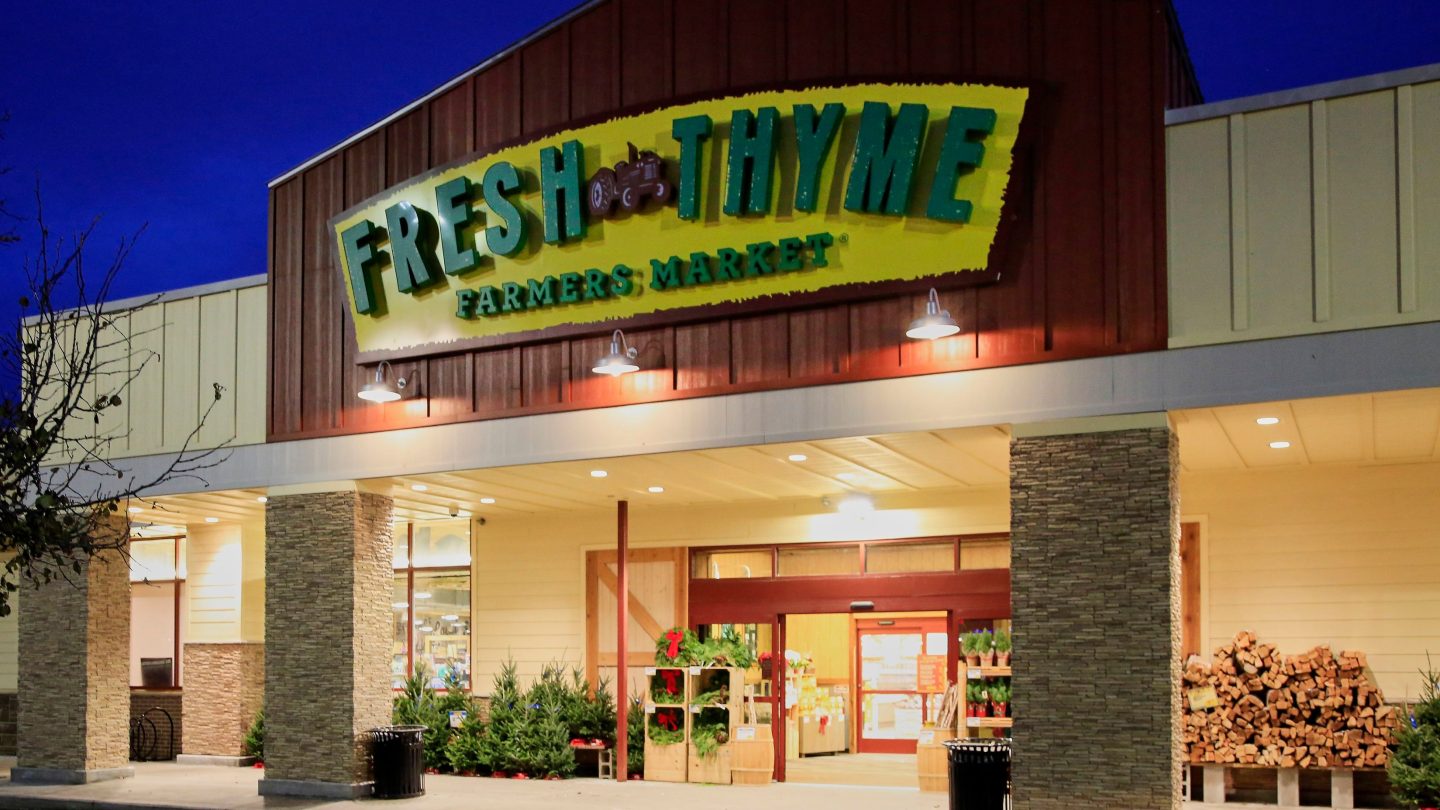 A troubling outbreak of hepatitis A has now been linked to blackberries purchased at a grocery chain across 11 U.S. states. An investigation by the Nebraska Department of Health and Human Services, the Centers for Disease Control and Prevention, and the U.S. Food and Drug Administration traced the source of the outbreak to Fresh Thyme grocery stores across the United States.

Thus far, a total of 11 cases have been confirmed, though health officials worry that more may be on the way. Fresh Thyme has stores across Nebraska, Indiana, Wisconsin, Iowa, Illinois, Kentucky, Michigan, Missouri, Minnesota, Ohio, and Pennsylvania.

The contaminated berries are believed to have been sold between September 9th and September 30th, and officials say that anyone who purchased fresh blackberries from the chain between those dates should throw them out immediately. Even after their expiration date, berries that have been frozen for later use are also potentially hazardous if contaminated, and the FDA says that all products made with the berries should be discarded.

From the FDA’s alert:

If consumers purchased fresh conventional blackberries from Fresh Thyme Farmers Market stores in the 11 states listed above between September 9-30, ate those berries in the last two weeks, and have not been vaccinated for the hepatitis A virus (HAV), they should consult with their healthcare professional to determine whether post exposure prophylaxis (PEP) is indicated. PEP is recommended for unvaccinated people who have been exposed to HAV in the last two weeks. Those with evidence of previous hepatitis A vaccination or previous hepatitis A infection do not require PEP.

Of the 11 confirmed cases of hepatitis A from the tainted berries, a total of six people have had to be hospitalized. Hepatitis A primarily affects the liver and, if left untreated, can result in death. Symptoms of hepatitis A infection include vomiting, fatigue, general abdominal pain, and dark urine.

If you fear you may have eaten this particular product you are advised to contact your healthcare provider immediately.