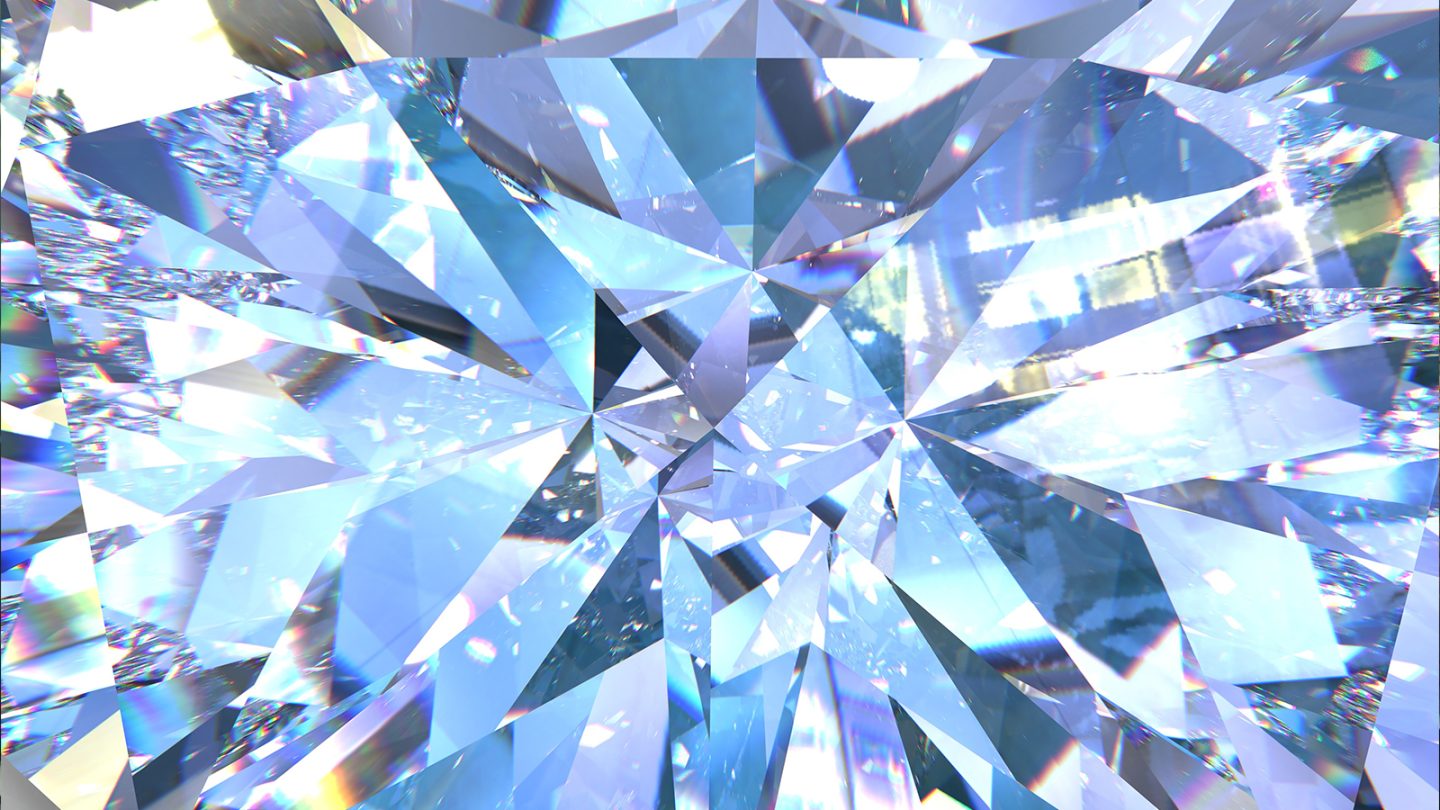 Diamonds are precious. They’re valued for their beauty but they also have some incredible real-world applications. Thanks to its incredible hardness, diamond is often used to line blades and other tools, and while those industrial-quality diamonds aren’t the same kind you’d find on a wedding ring, they’re still strong, pricey, and valuable. Scientists have long imagined a day when they could create artificial diamonds that are actually stronger than natural ones, and as a new research paper reveals, they may be rapidly approaching that milestone.

The study, which was published in the journal Physical Review B, describes the creation of six-sided diamond crystals that have long eluded scientists. Natural diamonds have a cubic crystal structure, and while six-sided or hexagonal diamonds have been found rarely in nature (like at the site of meteorite impacts), creating them in a lab has proven next to impossible.

But how did they do it? Well, it sounds absolutely wild, but this is what the scientists did, via the press release:

[The scientists] used gunpowder and compressed gas to propel small graphite disks about the size of a dime at a speed of around 15,000 miles per hour onto a transparent material. The impact produced shockwaves in the disks that very rapidly transformed them into hexagonal diamonds.

Woah. That’s awesome. In testing the diamonds using sound waves, the scientists behind the study found the manmade hexagonal diamonds to be significantly stiffer than natural cubic diamonds.

“Diamond is a very unique material,” Yogendra Gupta, co-author of the study, said in a statement. “It is not only the strongest — it has beautiful optical properties and a very high thermal conductivity. Now we have made the hexagonal form of diamond, produced under shock compression experiments, that is significantly stiffer and stronger than regular gem diamonds.”

This is incredible news for a number of reasons. For starters, the researchers created these diamonds in a large enough size to be studied for the first time. Beyond that, if these kinds of diamonds can be produced efficiently and on a larger scale, they could prove to be even more useful in industrial applications, breaking down at a slower rate and ultimately making the various jobs that require the use of diamonds more efficient.

“Hard materials are useful for machining capabilities,” lead author Travis Volz said in a statement. “Diamond has been used for a long time in drill bits, for example. Since we found that the hexagonal diamond is likely harder than the cubic diamond, it could be a superior alternative for machining, drilling, or any type of application where the cubic diamond is used.”