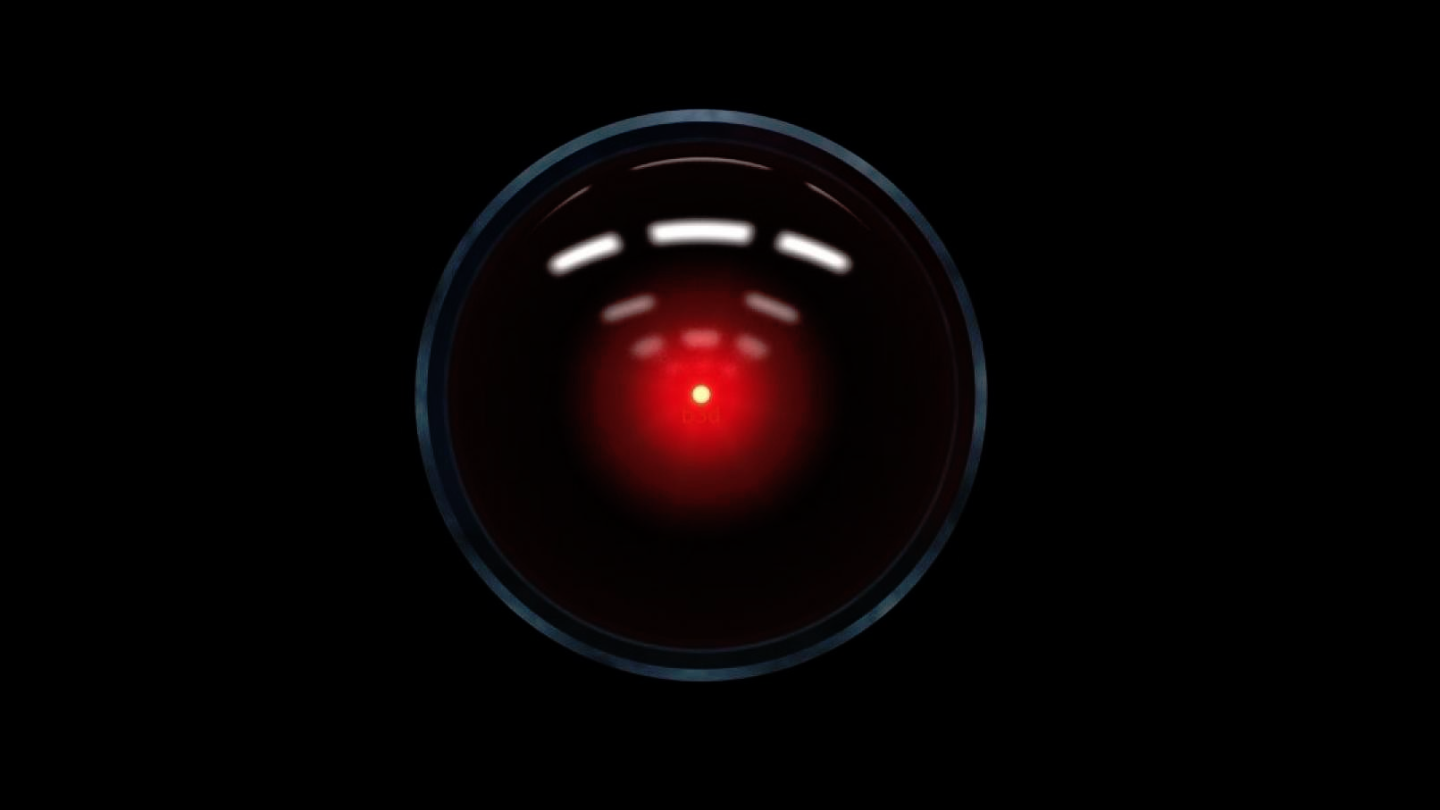 Artificial intelligence has come a long way in the past decade or so, but one of the scariest portrayals of how AI could ultimate doom us was created way back in the late 1960s. HAL-9000, the nefarious AI from 2001: A Space Odyssey, saw human life as expendable in the shadow of its mission objectives. Now, an AI developer, inspired by HAL-9000, is building a real-life automated system for future space missions.

Yeah, this is usually the part where I say how bad of an idea this sounds but, as with so many science fiction tropes that fall apart in the real world, we probably don’t have any reason to fear this new artificial mind. Hopefully.

The system is called CASE, which stands for Cognitive Architecture for Space Agents, and it’s the brainchild of AI developer Pete Bonasso. As Space.com reports, Bonasso’s obsession with AI began way back when he saw the 1968 Stanley Kubrick film 2001, and he’s wanted to build a not-so-deadly HAL-alike for a while now.

CASE is designed to managed all the vital systems of a space station and keep its inhabitants alive and well. It’s a layer-based system with one of three layers handling specific tasks.

The first layer is the lays the groundwork for the rest of the system, allowing CASE to tap into cameras and robotic hardware so it can do its job. The second layer monitors all the systems that run continuously, including life support programs that keep the air breathable and so on. The third layer handles scheduling and efficiency.

“Our colleagues and NASA counterparts are not concerned that our HAL might get out of control,” Bonasso explained to Space.com. “That’s because it can’t do anything it’s not programmed to do.”

The first round of testing saw CASE manage a virtual off-world settlement for around four hours. It’s just a tiny step towards the larger goal of an AI that can manage a colony on its own, but it’s an important one. Will we live to regret relying on AI to keep us alive if we ever dive deep into space? We’ll just have to wait and see.