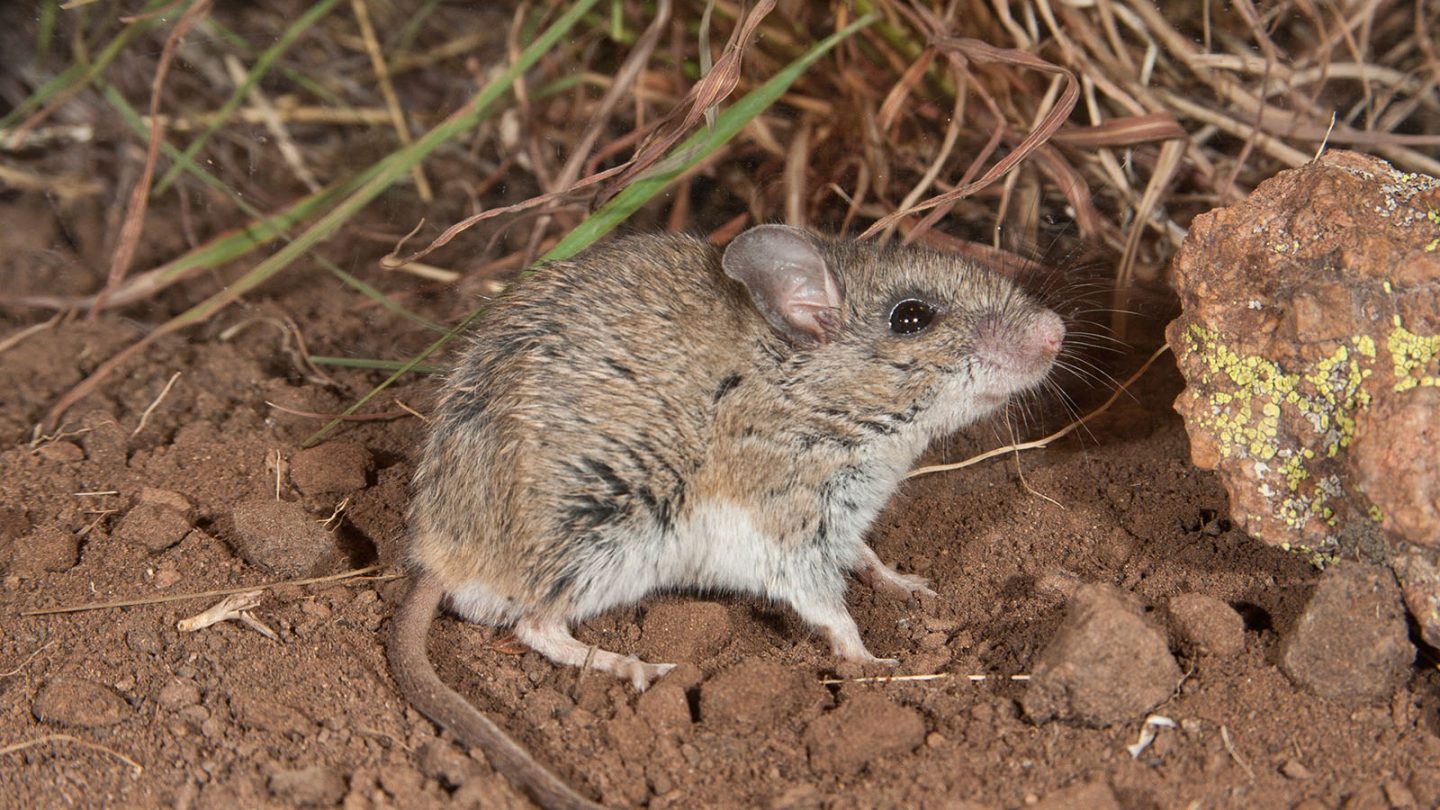 We’re all different in an endless number of ways. From our height to our eye color, there are things that define who each of us is that often can’t be changed. Sure, you can wear thick-bottomed shoes to gain an inch of stature or put in colored contact lenses, but baldness is something that most people just accept as a part of who they are. Hair loss is often hereditary, meaning that it’s passed down over generations, but it’s not the only cause, and researchers have been working to figure out how we might be able to slow the progress of hair loss or even prevent it with certain interventions.

Now, a new study from the same team of Harvard scientists which found clear links between stress hormones and the premature graying of hair is back with another paper. This one examines the links between stress and hair loss, and the findings could be a big step toward developing treatments that prevent hair loss in certain individuals.

Stress can have an incredible impact on our bodies, and most of the time it’s negative. Stress can affect sleep patterns, cognition, and physical health in a variety of ways. When it comes to our hair, stress hormones can cause hair follicles to begin growing gray hair sooner than they might otherwise, and based on this new round of research, it can also cause hair follicles to shut down.

The study, which used mice as a model for hair growth, loss, and regenerative capabilities, found that hair follicle stem cells are quite sensitive. When they are thrown out of whack, the growth and rest phases that the follicles typically cycle between become warped. The cells end up spending more time in the dormant state than they should and, as you’d expect, hair loss and a lack of regrowth follow.

As animals age, including mice and humans, the hair follicles tend to spend more and more time in the resting phase, but the researchers were able to actually reverse that. They removed the stress hormones that were affecting the hair follicles and the hair began to grow more rapidly, even in the older mice. Part of the hair loss is related to age and genetics, but stress (or lack thereof) can change things for better or worse.

“So even the baseline level of stress hormone that’s normally circulating in the body is an important regulator of the resting phase,” Ya-Chieh Hsu, senior author of the study published in Nature, said in a statement. “Stress essentially just elevates this preexisting ‘adrenal gland–hair follicle axis,’ making it even more difficult for hair follicle stem cells to enter the growth phase to regenerate new hair follicles.”

Remove stress from your life might be impossible, but the findings in this new round of researcher could ultimately lead to treatments that will boost hair growth or halt hair loss.