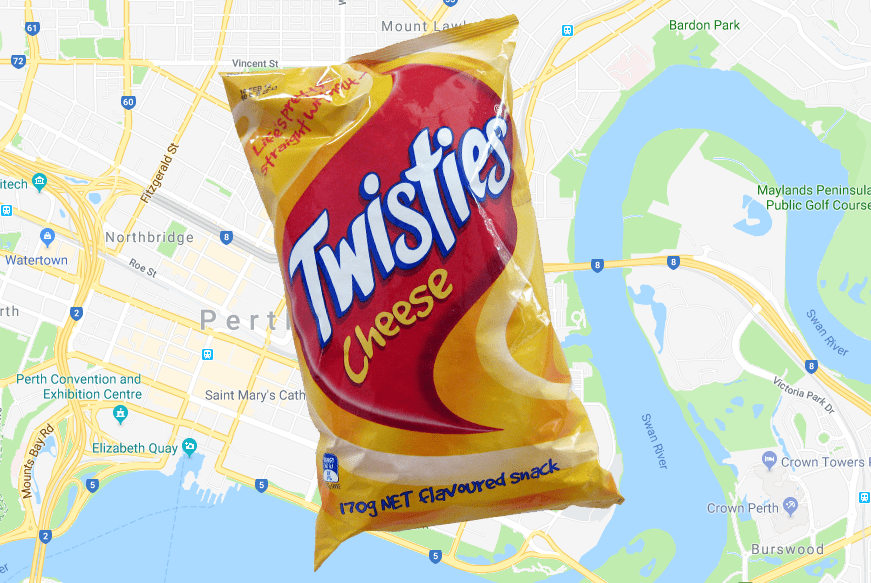 It doesn’t matter how hard of a worker you are or how much you adore your job, sometimes we all just need a day off. A 60-year-old electrician in Australia doesn’t seem to have liked his job all that much, and time off seemed like a great idea. But he still needed those pesky paychecks, so he came up with a brilliant plan to prevent his employer-issued PDA (with GPS tracking) from keeping tabs on his whereabouts.

How would a seasoned electrician go about hampering the abilities of an electronic device? By sticking it inside an empty snag bag, of course! As crazy as it sounds, his little trick actually worked perfectly, and he was able to skirt his job for some time before it all came crashing down.

The man at the center of this greasy scandal is Tom Colella. Colella’s simple strategy to block his employer from tracking him was to use a makeshift faraday cage to halt its GPS tracking feature in its tracks. As it turns out, a foil snack bag is the perfect tool for such a job, and while his company reportedly knew that he stored his device in what is essentially a piece of trash, they didn’t bother to question why.

Unfortunately for Colella, his scam fell short of perfection. The GPS blocking worked great — maybe a little too great, in fact — and the slacker actually forgot to, you know, do his job. Colella failed to show up at locations where his services were needed, skipped entire days to play golf, and forget that some of the places he was supposed to work also kept logs of comings and goings. Eventually, his more straight-laced coworkers began to notice the trend and an anonymous note to management landed Colella in the unemployment line.

When his case went before the Australia Fair Work Commission, the evidence was overwhelming. The group, as you have no doubt guessed, ruled against the veteran electrician. According to a report by NPR, Colella is now employed as an Uber driver, which I’m sure will work out just fine.