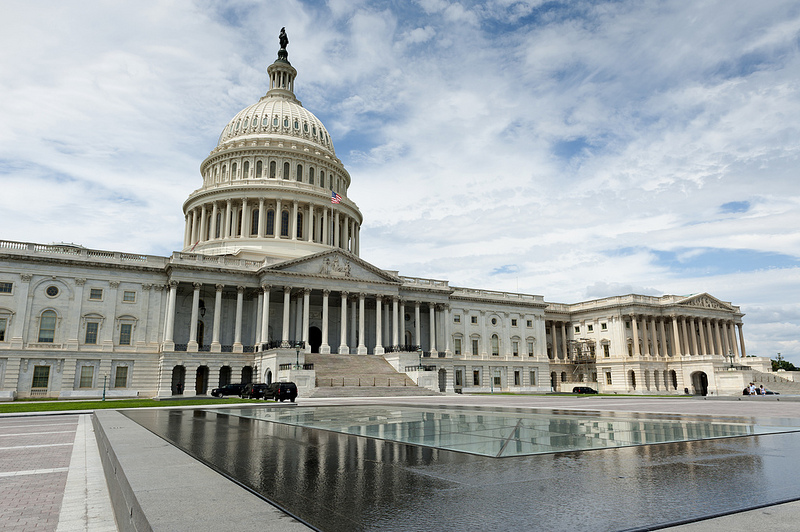 The U.S. government has now been in a partial shutdown for nearly two weeks, forcing many federal employees to take unplanned time off, or, in some cases, to work without the promise of a regular paycheck.

Now, with the world having shaken its holiday hangover, the government’s woes are putting kinks in the plans of various companies, including those that want to launch rockets. As Space News reports, Exos Aerospace has been forced to delay the planned January 5th launch of its SARGE suborbital rocket due to the fact the FAA’s Office of Commercial Space Transportation has gone dark.

Exos Aerospace needed the federal government to issue a modification for its launch license. The modification the company was requesting would likely not have been an issue had the government remained open for business, but the shutdown forced a rapid change of plans

“FAA was not supporting license modifications during the shutdown, so we delayed for the potential to decrease the probability of a scrub based on the wind placard restriction in our license,” Exos Aerospace COO John Quinn told Space News.

The company requested the modification to its license in order to reduce the chances of having to scrub the launch after it was already prepped. Launch preparation can be incredibly expensive, and in this case the lofty cost of helium for the rocket means that delaying the launch is ultimately the wisest move.

Now, with no end to the government shutdown in sight, it’s unclear exactly when Exos will get the chance to launch its rocket. Going forward, other companies may experience the same issue, including heavy hitters like SpaceX.