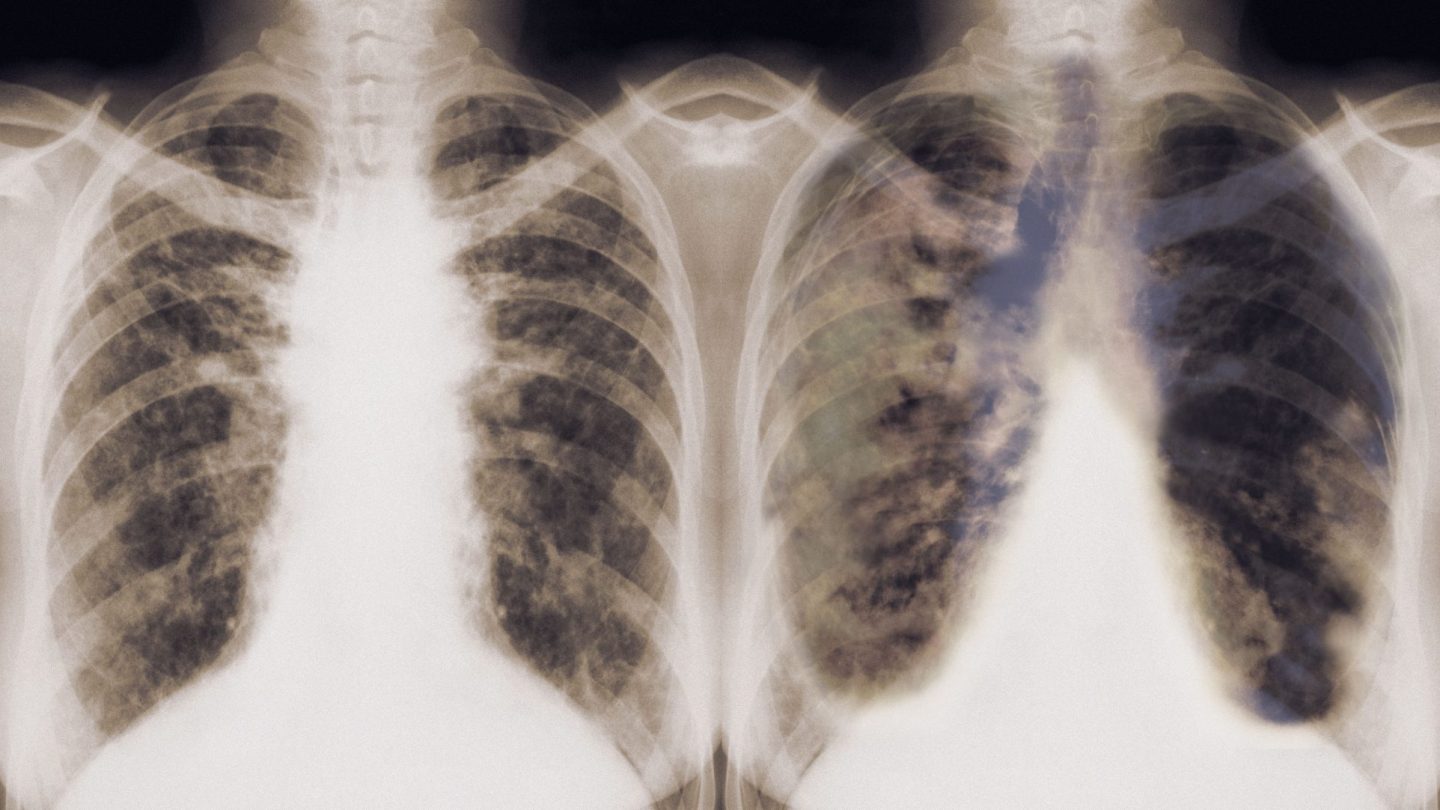 Science fiction has taught us to fear the inevitable rise of digital brains, and while it’s true that handing too much power to machines of our own creation could end badly, AI is proving itself to be an incredible tool for improving lives. The New York Times reports that one such AI, built by Google, is doing some very impressive things.

In a new research paper, an algorithm developed in a partnership between Google and medical professionals has demonstrated its incredible accuracy at detecting lung cancer. The paper, published in Nature Medicine, reveals that the AI is, in some ways, even more accurate than trained radiologists at spotting the telltale signs of cancer in medical scans.

Like several other deep learning algorithms tested for use in medical fields, the computer brain in this study was trained using scans from past lung cancer screenings. Then it was tasked with judging over 6,700 cancer screening scans to see just how accurately it could spot cancer that doctors already knew was present. It achieved an impressive 94.4% accuracy in this round of testing.

The algorithm was then pitted against the human brains of six radiologists to see how skilled both the computer and the humans were at detecting cancer in slides they had never seen before.

In screening data sets where additional supplemental information in the form of tomography scans was available for the radiologists, the computer performed similarly to the professionals. However, in cases where the additional tomography data was not available, the AI handily bested its human counterparts, outperforming all six of them with 11 percent fewer false positives and 5 percent fewer false negatives.

This may sound like bad news for human doctors, but the point here isn’t to replace professionals with ultra-smart computers. With something as serious as a cancer screening, doctors will always be a part of the equation. However, by combining the experience of a human doctor with the brains of a deep learning algorithm, it’s likely that fewer errors in diagnosis will be made, resulting in better overall quality of life for all of us.