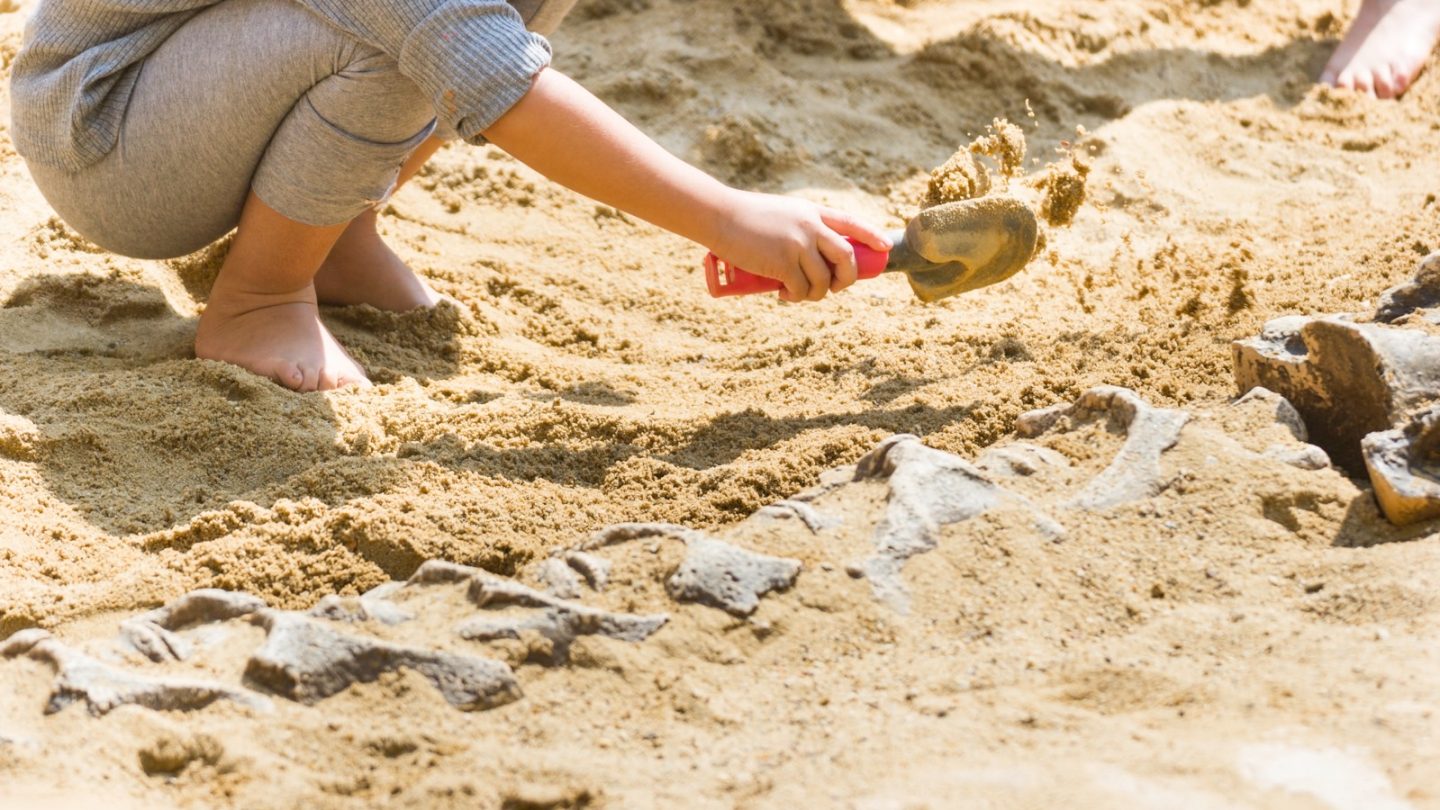 Earth always finds new ways to surprise us, and the latest episode was just written in China, where a team of paleontologists has discovered what’s currently believed to be the largest land mammal ever to walk the Earth. It’s a new species of giant rhino that would have stood taller than any giraffe and would have been as big as six elephants. The fossilized skull of this Paraceratherium linxiaense (Linxia Giant Rhino) measures more than three feet long.

The fossils were discovered in the Linxia Basin in Gansu Province, CNN reports. A Chinese and US team led by Deng Tao analyzed fossils found in 2015, and then the team named the new species. The Chinese Academy of Sciences announced the discovery on Friday. Tao’s team is from the Institute of Vertebrate Paleontology and Paleoanthropology (IVPP) at the academy, and they published their findings in Communications Biology.

“Usually fossils come in pieces, but this one is complete, with a very complete skull and a very complete jaw, which is rare,” Deng told CNN. “The skull was more than a meter (three feet) long, and it was very rare for a skull of that size to be preserved. We also found the cervical spine.”

The giant rhino would have weighed approximately 24 tons, the scientist said. Its shoulders would have been more than 16 feet off the ground, with the head rising to 23 feet. Its body was 26 feet long. Overall the giant rhino’s body was the same size as six elephants. For comparison, adult male giraffes might top 18 feet, with females reaching 14 feet.

“This is the largest mammal ever to have lived on land,” Deng said.

The researchers used genetic analysis to prove the animal was part of a new species of giant rhino. The giant rhinos would have lived in China, Mongolia, Kazakhstan, and Pakistan. A few of them might have reached as far as Eastern Europe. The species lived in the northern part of the Tibetan plateau some 31 million years ago, before moving southwest.

The Linxia Giant Rhino is the descendent of species living in Pakistan. It lived around 26.5 million years ago in the Linxia region where it died. Deng explained the animals would have had to cross the Tibetan plateau on their way to Linxia, which means the plateau was lower than it is now.

“In addition, animal migration is linked to climate change. So 31 million years ago, when the Mongolian plateau dried up, they moved south,” Deng said, adding that the weather then got wet, and the animals went back north. “Therefore, this discovery is of great significance to the study of the whole plateau uplift process, climate, and environment.”

The full study is available at this link, while a render of the giant rhino can be seen over at CNN.