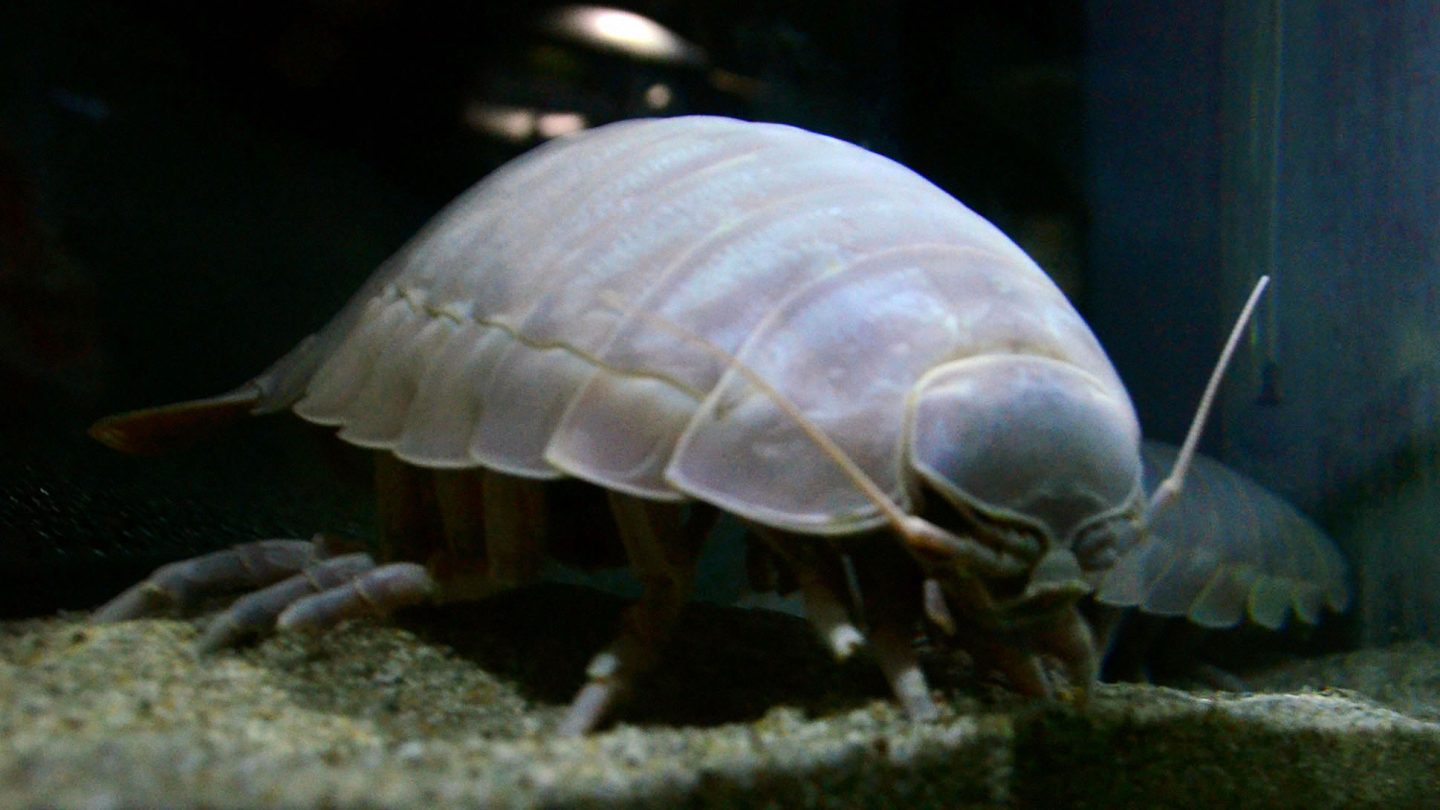 It’s a well known scientific fact that humans still have a lot to learn about what is lurking deep in Earth’s oceans. It’s understandable that knowledge from the seafloor comes slowly, as it’s a pretty difficult place to study and requires a lot of very high-tech equipment to do it right. Back in 2018, an expedition off the coast of Indonesia hopes to fill in some of our knowledge gaps by collecting as many animal specimens as possible in order to identify new species.

The team of researchers spent weeks collecting thousands of creatures from dozens of different locations around West Java, and it took them a mighty long time to sift through everything they found. Now, in a new research paper, the team describes the discovery of one of a dozen new species they have identified. Depending on how you feel about bugs, you’re right going to find this new species of “sea cockroach” revolting or absolutely adorable.

The new species, called Bathynomus raksasa, belongs to a group of animals called giant isopods. They’ve been nicknamed the cockroaches of the sea, but their appearance is closer to that of the friendly pill bug, or wood louse. They’re not particularly fearsome and they spend their lives scraping along the ocean bottom searching for bits of food and just generally staying out of everyone’s way.

The new species is the 20th giant isopod in the scientific record, and while it might look very similar to others in its genus, it’s on the larger side when it comes to size. These creatures can grow up to 20 inches in length. that’s pretty large for a “sea bug” (they’re actually crustaceans, like crabs or lobsters), but they have a very special place in the ocean ecosystem.

Scavenging on dead sea creatures that drift down to the ocean floor, you can think of them like the garbagemen of the seas. They may not be the prettiest things in the world, but they’re still a vital link in the chain.

They’re relatively abundant in the oceans of the world, and scientists attribute their spread to the fact that they are of little interest to predators. They’re not meaty creatures, so humans and other predators have historically had little interest in them as a food source, and their armored shell can protect them from damage if attacked. If they feel they are in danger, they have the ability to curl up into a ball for further protection, just like a pill bug. They can also go for extended periods of time without food, making them incredibly resilient.