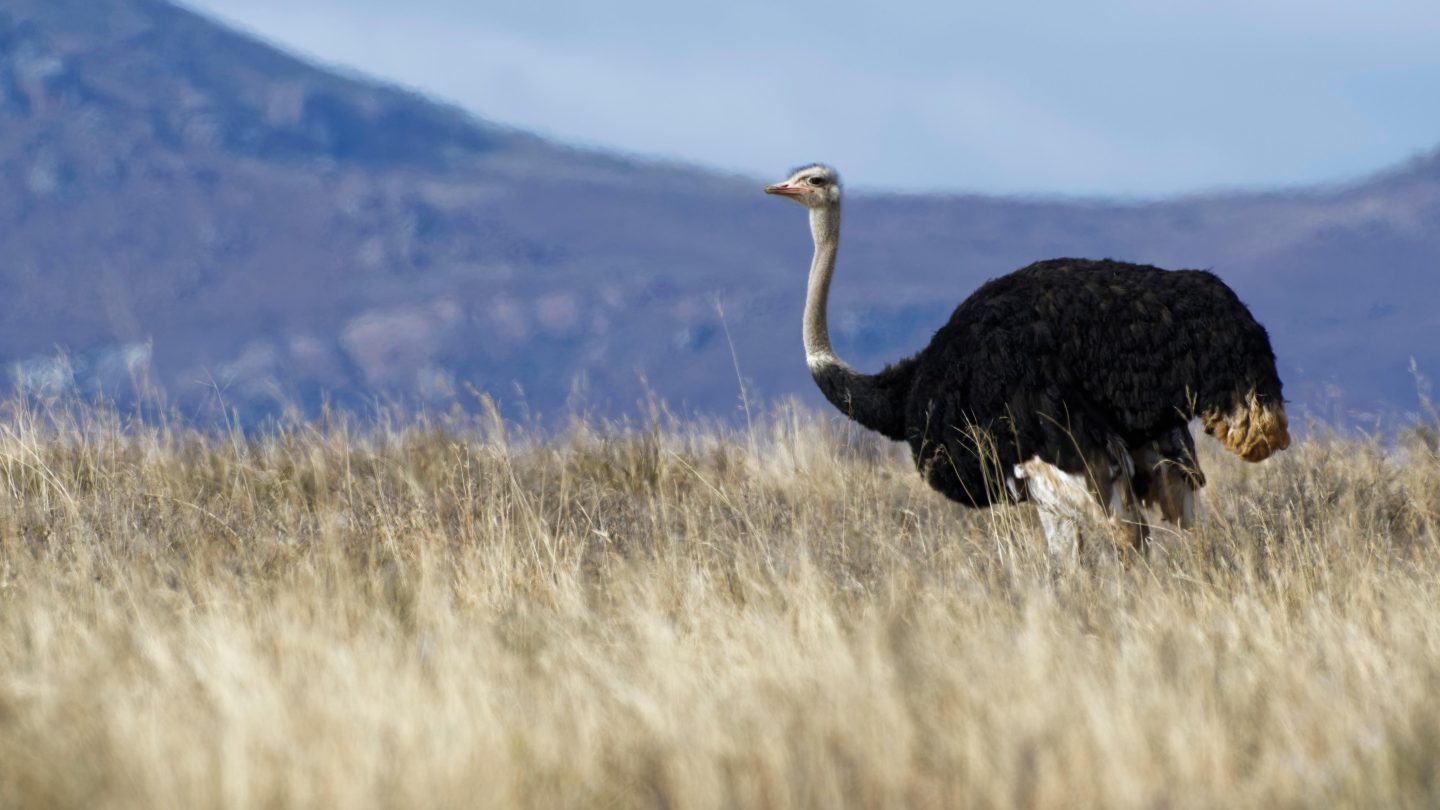 If you’re going to pick a fight with a bird, the common ostrich should probably be near the bottom of your list. They’re tall, powerful, and the largest specimens can weigh in at well over 300 pounds. They’re not to be messed with, but they don’t hold a candle to the absolutely monstrous birds that roamed Europe as recently as a couple of million years ago.

In a new study published in the Journal of Vertebrate Paleontology, researchers reveal that an absolutely gargantuan bird once called Europe home, and it did so at a time when early humans might have come across it.

The bird, which the researchers suggest likely weight around 1,000 pounds, would have towered above the early Europeans, and its powerful legs would have made it a real speed demon.

“We estimate it weighed about 1,000 pounds,” Nikita Zelenkov of the Russian Academy of Sciences, lead author of the work, said in a statement. “This formidable weight is nearly three times the largest living bird, the common ostrich, and nearly as much as an adult polar bear.”

Using fossil discoveries to paint a picture of what the bird may have looked like, as well as where it lived, the scientists note that a femur from one specimen was discovered in present-day Crimea, north of the Black Sea. Here, the study suggests, early humans may have hunted the bird for its meat, and perhaps even used its bones, feathers, and shells for various purposes.

The team believes the bird was flightless, like most man-sized birds today, but other than that they don’t know much about its life. In any case, it’s a remarkable discovery that makes ancient Europe seem like a pretty wild place.