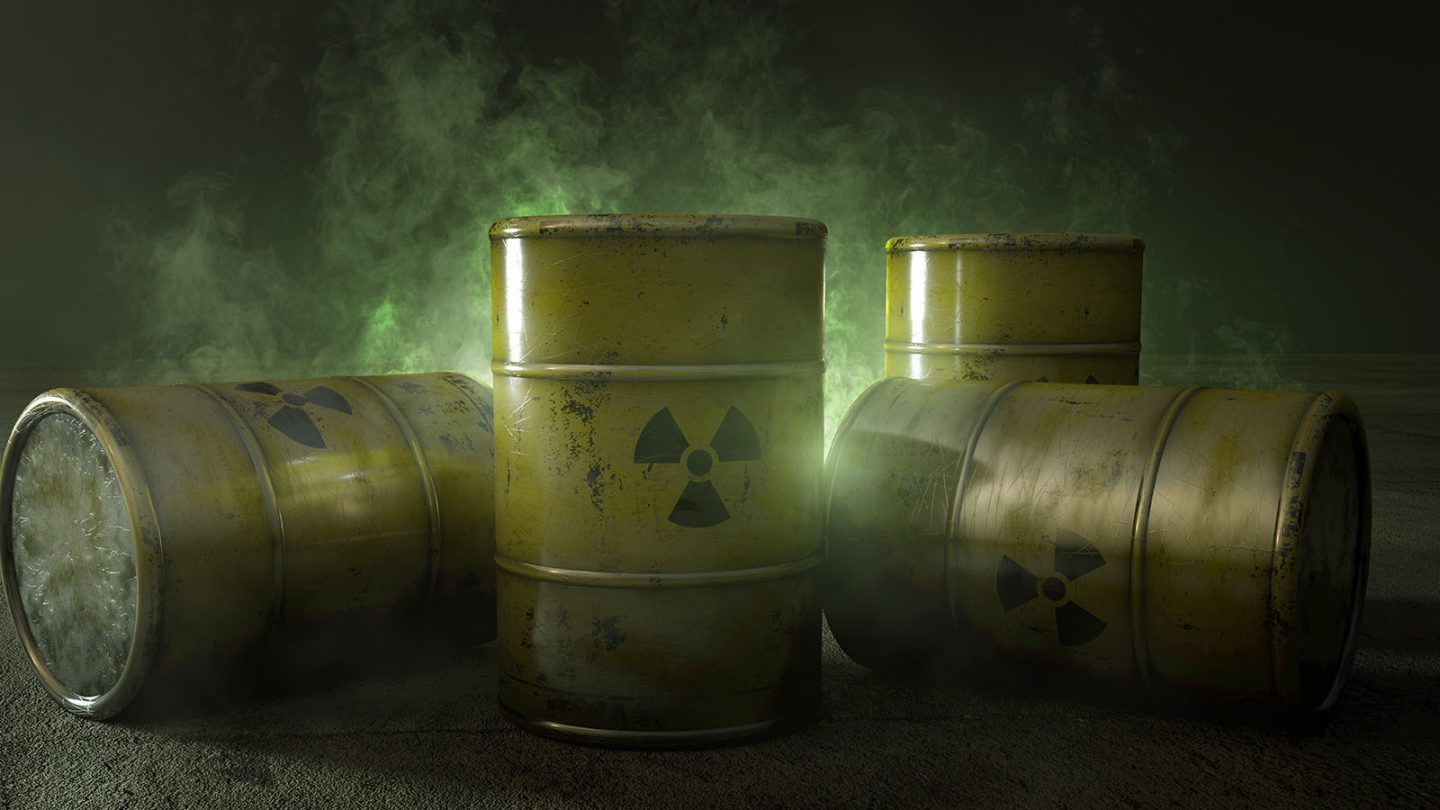 Japan has a problem. The Fukushima Daiichi nuclear disaster back in 2011 is still causing issues, despite the fact that the meltdown itself is under control and a plan is in place to ensure it doesn’t claim more lives in the short term. The problem is that the reactor still needs water to remain cool and prevent a second disaster, and that water is beginning to pile up in a big way.

So far, the country has over 1.2 million metric tons of water that it has used to cool the fuel cores and that contaminated water can’t be used again. Instead, it’s been placed in huge storage tanks, and the country is simply running out of space at this point. Now, the proposed plan to release the water into the ocean has caught the ire of environmentalists, some of whom say the water could damage human DNA if it is purged into the sea.

Recent reports out of Japan suggested that the country was on the verge of making a decision on what to do with the contaminated water. The most likely scenario, based on those reports, was that the water would be diluted and then dumped back into the ocean. The idea being that any contamination via radioactive material would be low enough that it wouldn’t cause problems for sea life or humans.

Now, according to CNN, Japan postponed making that declaration and is instead review its options. Meanwhile, Greenpeace issued a report citing the amount of radioactive material that is likely present within the tanks, going on to note that releasing that amount of material in the oceans — diluted or not — could actually cause serious genetic damage to humans for “thousands of years” to come.

“These, together with other radionuclides in the water will remain hazardous for thousands of years with the potential to cause genetic damage,” Shaun Burnie, author of the Greenpeace study and nuclear specialist, said in a statement. “It’s one more reason why these plans have to be abandoned.”

But not everyone in the scientific community thinks it’s a bad idea to release the water. Some argue that the level of radiation exposure as a result of the water dumping would be so low that it would not affect human health, even if a person was exposed to the water daily at high levels. Still, the idea of dumping radioactive water into the oceans in the first place is perhaps enough of a cause for concern that Japan is taking its time before making its final decision.