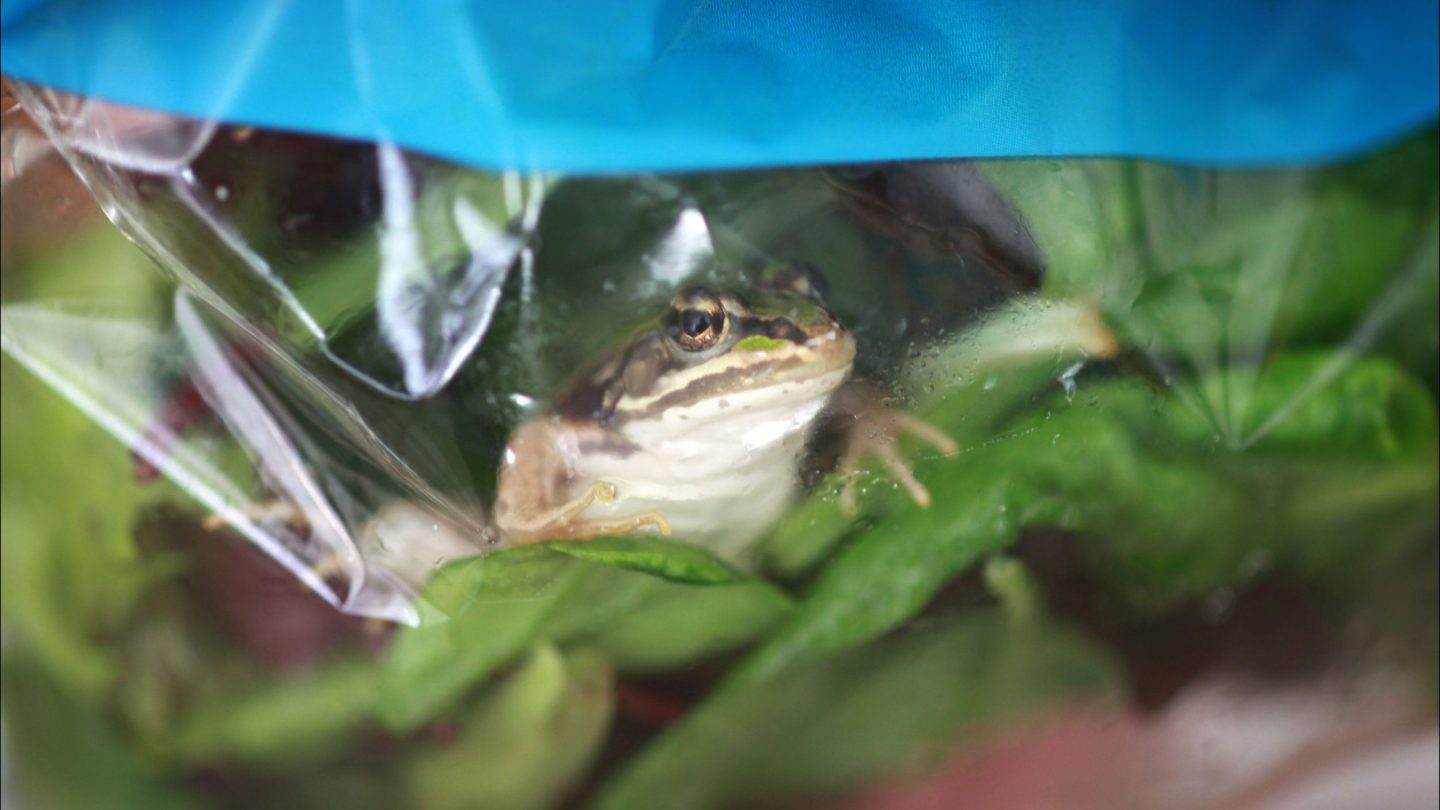 It sounds like an urban legend — a friend of a friend who knows someone who once took a bite of a live frog that had somehow found its way into their salad bowl — but discovering animals mixed in with pre-packaged salads has actually become something of a trend.

In fact, there have been so many reports of packaged salads containing creatures both alive and dead that researchers decided to investigate. The paper, published in Science of The Total Environment, offers details on the types of animals found in store-bought salads, and where such incidents have been reported most often.

As the review explains, a total of 40 incidents of animals found in salads have been documented since 2003, but 38 of those 40 have come within the last 10 years. However, since the study focused on online reports of such incidents, that doesn’t necessarily mean there’s been an increase in critters in packaged salads, just that it tends to make the news more often when it happens these days.

The report reveals a clear trend in the types of animals found in various brands of packaged salads, with the vast majority being frogs or lizards. They were found in non-organic salads about three-quarters of the time, and a full ten of the animals were actually still alive when the consumer discovered them. Of the critters that were still kicking when the bag was opened, nine of them were frogs and one was a lizard.

The researchers don’t make any broad claims about how the frogs ended up in the produce, but they do note that such a trend could pose a health risk for consumers in the future.

“This is the first review quantifying incidents of vertebrates found by customers in prepackaged produce, yet it remains unclear whether these occurrences indicate a food-safety crisis or a complaint against food quality,” the researchers write. “Nevertheless, wild animals can spread diseases to humans via contaminated produce, therefore we contend that industry professionals can reduce the potential health risk to their consumers and negative economic consequences to themselves through increased attention to this matter.”