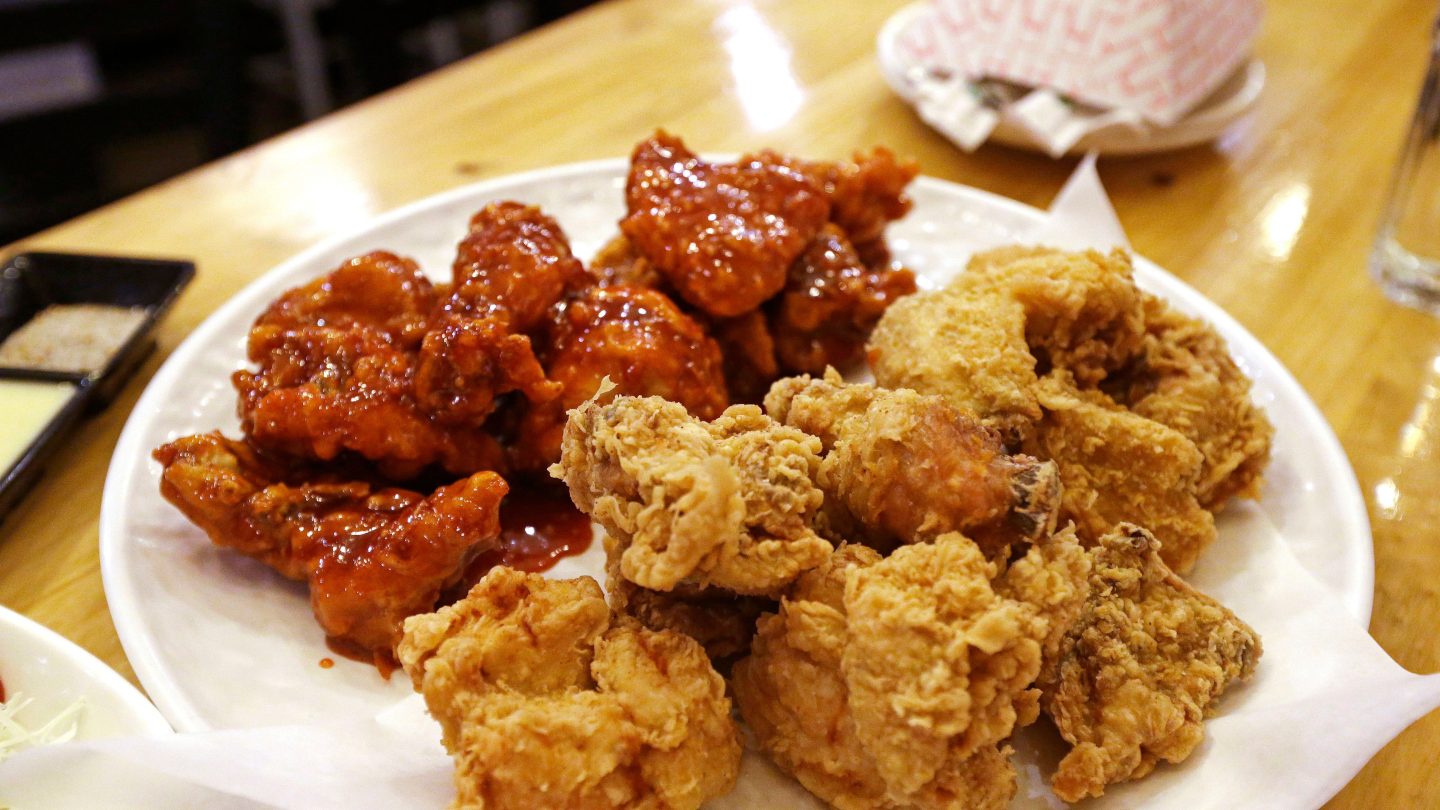 By now we all know that fried foods are not usually the best choice when it comes to healthy eating, but just how bad could they be? A new study aimed to answer that question, and it comes with some serious warnings about specific fried foods.

The study followed over 100,000 individuals — all postmenopausal women — from as early as 1993 through early 2017. The researchers surveyed the women who answered questions about their diets and the scientists kept tabs on their mortality rates. What they found was that fried chicken and fish were the foods most the foods most closely linked to early death.

The researchers compared the mortality rates of individuals who typically consumed the fried foods at least once per week with those who had no regular consumption of them at all. Those comparisons showed a significant difference in death rates, but the statistics showed a slight difference between specific fried food choices.

Overall, individuals who ate any fried food at least once per week had an 8% higher chance of death than those who did not. People who regularly enjoyed fried chicken saw a 12% increase in probability of death due to cardiovascular issues, and those who ate fried fish had a 13% better chance of dying due to heart ailments.

Unfortunately, the study didn’t separate other fried foods into individual statistical categories, instead lumping french fries in with other fried goodies in a miscellaneous group. Fries have gotten more and more attention in recent years as a problematic food choice, with some scientists saying as few as a handful of fries could alter your overall health.

The study does have some serious limitations, including the rather strict age cutoff and the fact that it only followed women, but it’s an important step towards determining just how dangerous fried foods might be for all of us.