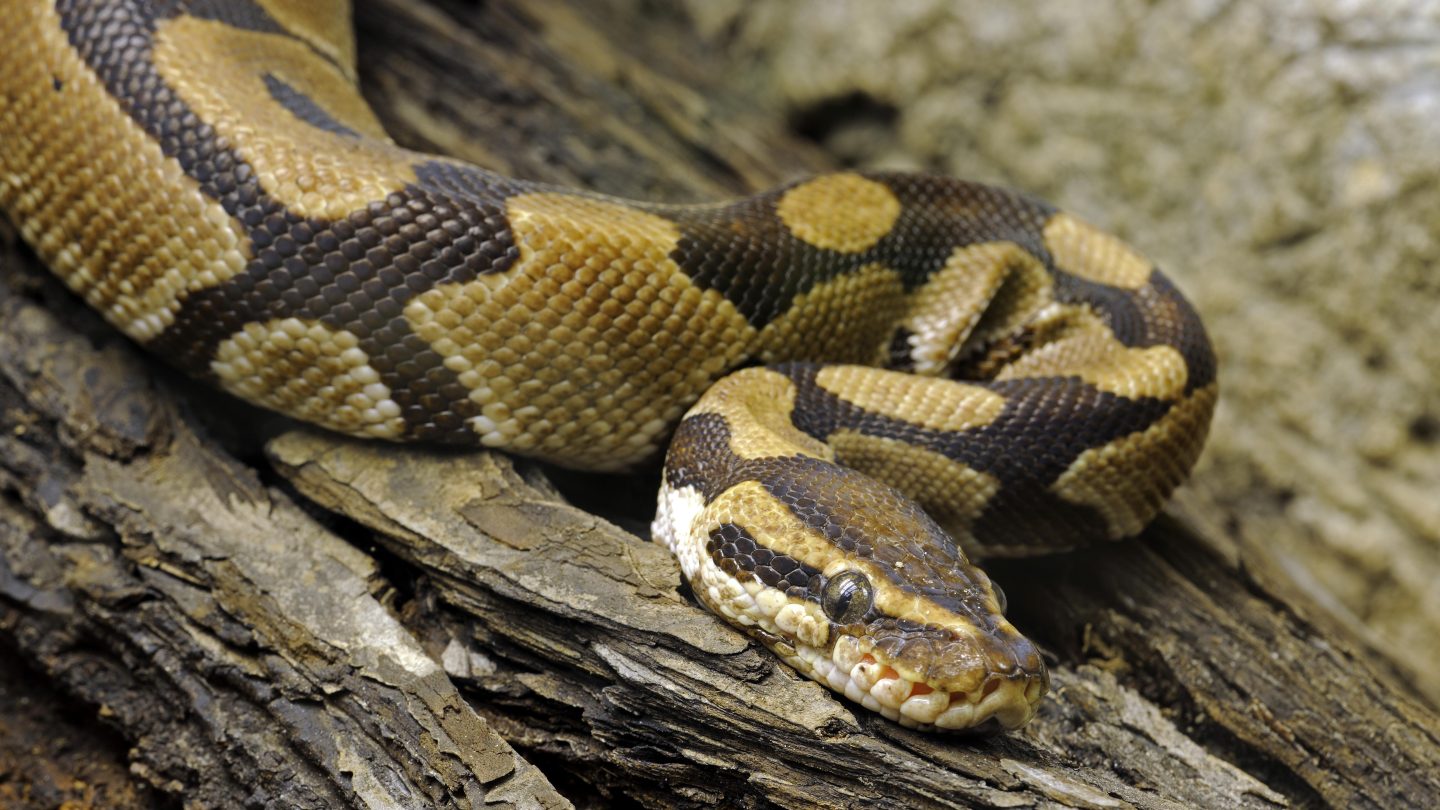 Being a high school student is stressful for many reasons, but students at Fond Du Lac High School in Wisconsin now one more thing to worry about as they begin attending classes for the year: a python that broke free from the school’s science lab.

As the Milwaukee Journal Sentinel reports, the snake somehow slipped out of its enclosure and is now nowhere to be found. School officials have searched for the snake, named Kai, just about everywhere, and now believe that the reptile may have found its way into the school’s ventilation system, making the search considerably more complicated.

The snake isn’t venomous and it had recently eaten when its handlers realized it had somehow broken free. Snakes like Kai can go for long stretches without eating, meaning that if it’s hiding out somewhere it may not show its face again for several weeks or perhaps even a month or more.

The classroom that Kai was housed in was closed when he escaped, and at the moment there are at least two likely escape routes. The snake may have slipped into a drain in the room or entered the ventilation system which, school officials say, showed possible signs of “slither marks.” As temperatures in Wisconsin have already begun to dip, there’s a significant likelihood that the snake favored the warm confines of the heating system.

The school has done its best to ensure students and parents are aware of the situation, sending out emails and initiating a voicemail campaign to notify everyone. Ball pythons like Kai are typically very calm creatures and aren’t known for aggression, but officials would still very much like to know where the creature has gone.