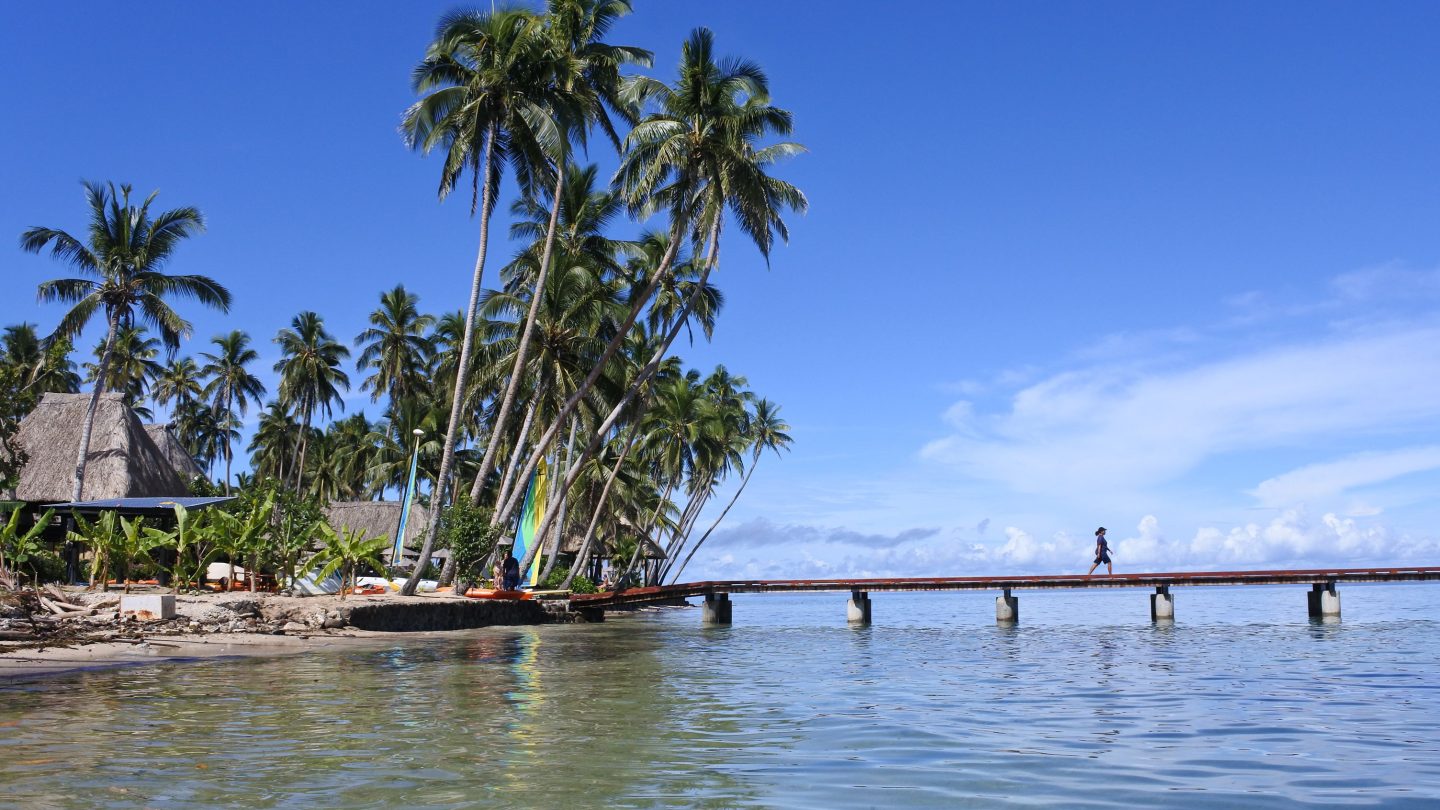 The bizarre illness that claimed the lives of two U.S. residents on vacation in Fiji remains unknown, but new details reveal some of the symptoms they were experiencing before rushing to a doctor and ultimately dying.

Michelle and David Paul, who had only been in Fiji for a couple of days before falling critically ill, are now the center of an investigation by health officials from Fiji’s Health Ministry as well as the World Health Organization and CDC. The pair died just a couple of days apart after treatments failed to rid them of their symptoms.

As ABC News reports, Michelle Paul contacted her parents back in Nevada shortly after she and her husband arrived in Fiji to let them know the pair had come down with something. “We are both going to doctor now,” she reportedly messaged. “We have been throwing up for 8 hours. Dave has diarrhea. My hands are numb. We will text when we can.”

Eventually, the symptoms became severe enough that the two decided to seek medical treatment at a local clinic.

On May 25th, just three days after arriving in the country, Michelle Paul died. Her husband passed away two days later, and the illness that brought their lives to an end remains unknown.

Fiji’s Ministry of Health says that “influenza has been ruled out” while noting that there doesn’t appear to be an immediate health risk to the general public. Still, the swiftness with which the sickness claimed the lives of two seemingly healthy adults is a cause for concern.

Medical staff who treated the pair have been quarantined but don’t appear to be ill, suggesting that whatever killed the couple isn’t particularly contagious. Still, the situation remains rather scary as health officials work to determine what caused the tragedy.