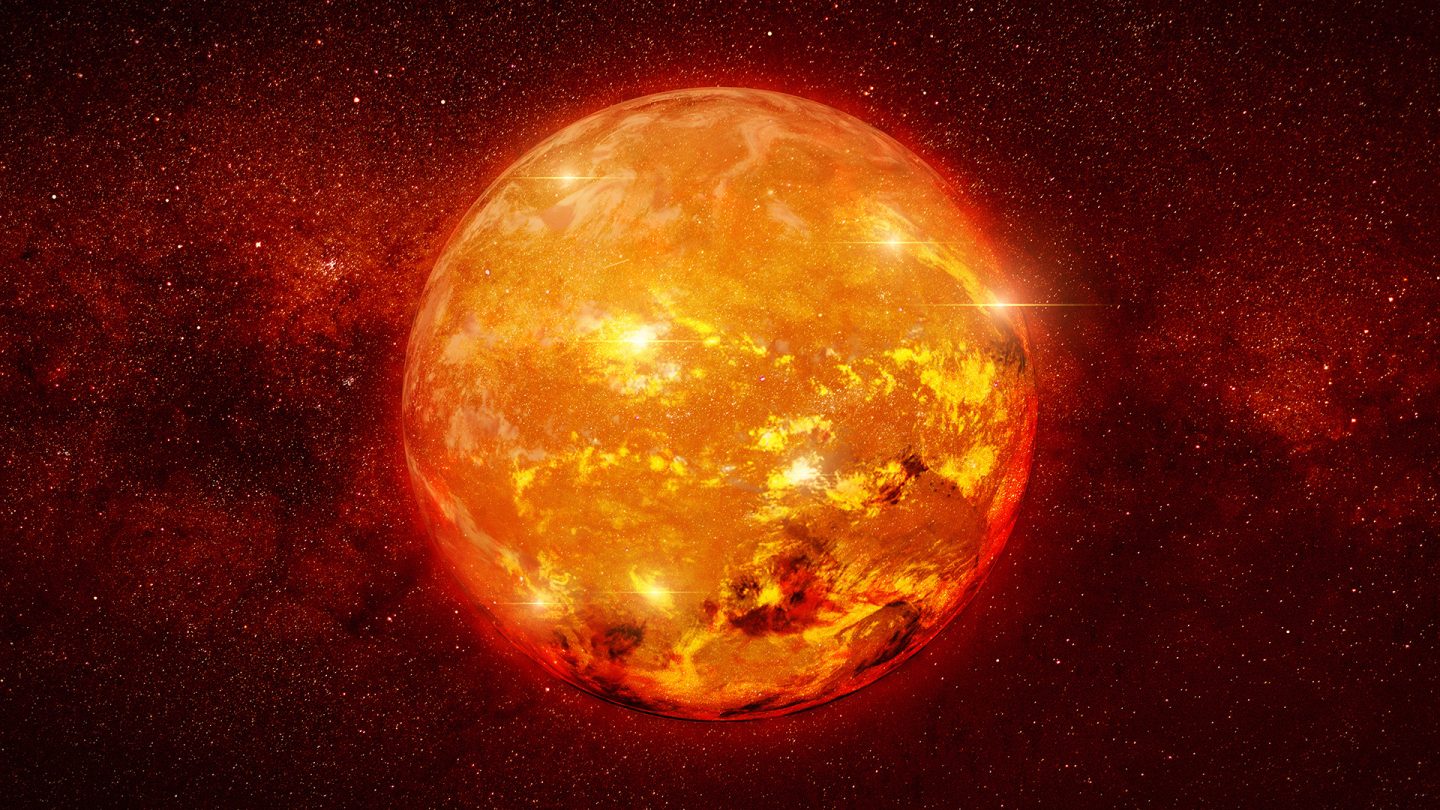 The European Space Agency’s Gaia space observatory has made a startling discovery. While studying the stars throughout the Milky Way, Gaia observed several fire-like tsunamis across multiple stars. Scientists call these tsunamis of fire “starquakes” as they move similarly to earthquakes we experience on Earth.

These starquakes are just one of the multiple discoveries the ESA’s space observatory has made since its launch in 2013. For the past nine years, Gaia has studied our galaxy in an effort to create the “most accurate and complete multi-dimensional map of the Milky Way.” Along the way, it has made some amazing discoveries.

The discovery of the starquakes is detailed in Gaia’s Data Release 3. This release is the most detailed survey of the Milky Way to date. And, the ESA says that it is a treasure trove of data.

Despite being designed to survey the Milky Way, Gaia’s discovery of these starquakes and their tsunami of fire appearance are surprising. That’s because Gaia was not designed to detect these tiny motions on the surface of a star.

What’s even more surprising about the discovery, though, is that we have rarely observed these small vibrations in stars. And, based on the current theories scientists are working with, these stars shouldn’t have any types of quakes.

As suck, the discovery of the starquakes and their tsunami of fire design challenges what we currently believe about the stars in our galaxy. But, because we did discover them, we can finally dig deeper into the internal workings of stars. This means that Gaia is opening up new doors of study for asteroseismology, Aerts says.

Scientists already knew other celestial bodies experience quakes. After all, NASA sent its Insight lander to Mars to study marsquakes and seismology on the Red Planet. Finding that stars also experience similar events is fascinating. Hopefully, Gaia’s observations can teach us even more about the massive bodies of energy that fill our universe.

For now, though, Gaia’s Data Release 3 leaves a lot for scientists to chew on and mull over, including those tsunamis of fire. Who knows what other discoveries we may glean from the data that the ESA’s space observatory has offered up.