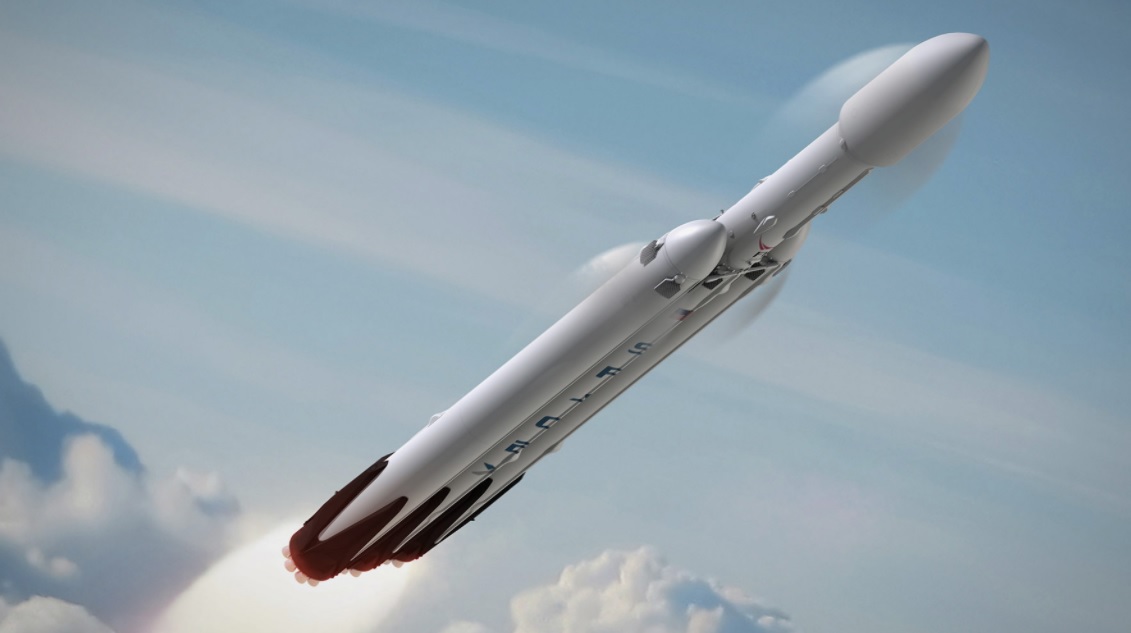 The best-laid plans of mice and men often go awry, as has been the case for SpaceX virtually any time the private aerospace manufacturer and transport service company attempts to launch a rocket. First set for last Thursday at the Kennedy Space Center in Florida, the test fire of the Falcon Heavy rocket was delayed to this Monday, then Tuesday, and has now been rescheduled for Friday afternoon (though that date is also subject to change).

Elon Musk and the SpaceX team want to launch the Falcon Heavy before the end of the month if possible, but that won’t be possible until the test fire takes place. Emri Kelly said in a report for Florida Today yesterday that “SpaceX is targeting no earlier than 3:30 p.m. Eastern time Friday for a test fire of its Falcon Heavy rocket at Kennedy Space Center. Teams have six hours, or until 9:30 p.m., to briefly fire the 27 Merlin engines.”

You can learn more about why the test fire was delayed on Teslarati, but providing everything goes according to plan on Friday, SpaceX will then gear up for the Falcon Heavy’s inaugural flight in the coming days. The only way to watch the static test will be through Spaceflight Now’s subscription service, but the Kennedy Space Center will offer viewing of the actual launch, pending the scheduled launch time and NASA approval.