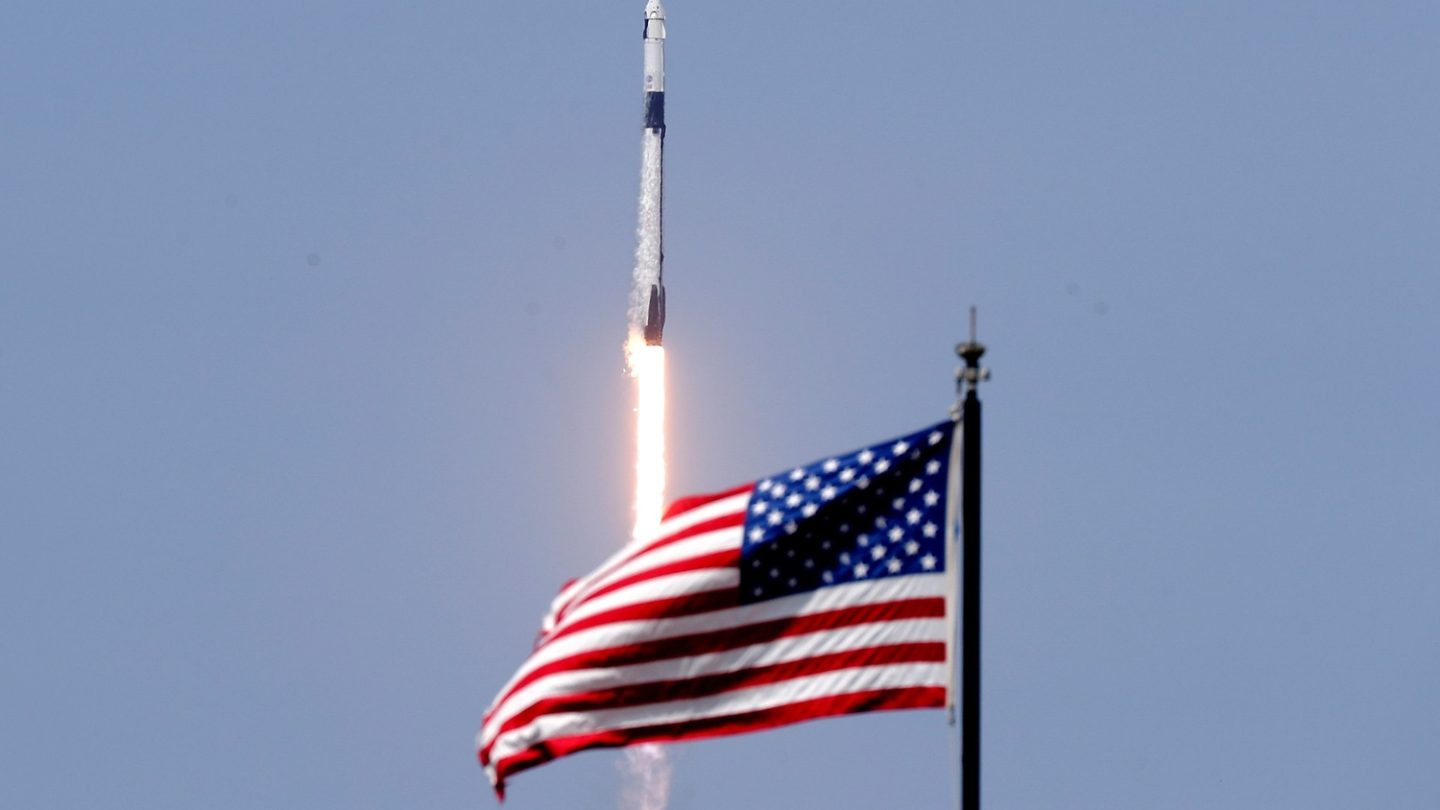 SpaceX currently stands as the unrivaled leader in reusable rocket technology. It has some competition in the form of Blue Origin and a handful of other startups, but nobody has done more with reusable rockets than SpaceX, and that’s a big reason why NASA is so enthusiastic about teaming up with the company for future missions.

Now, as SpaceX readies one of its pre-flown Falcon 9 boosters for a mission to deploy the first South Korean military satellite, the rocket stage doing the heavy lifting is poised to shatter a record set by NASA itself during the Space Shuttle era.

As Teslarati reports, the Falcon 9 first stage named B1958-2 has the opportunity to set a new record for rapid turnaround time for a rocket between launches. All SpaceX would have to do is send the Falcon 9 skyward before July 23rd to snatch the record away from NASA’s Space Shuttle Atlantis.

The Space Shuttle was well-suited to quick turnaround times, and its record stands at 54 days between mission launches. The Falcon 9 that is being used for the South Korea satellite mission was just used to send NASA astronauts Bob Behnken and Doug Hurley to the International Space Station aboard SpaceX’s own Crew Dragon capsule, and it appears ready to carry out another mission after completing a static fire test in Florida.

At present, the launch of the South Korean satellite is slated for Tuesday, July 14th. If SpaceX pulls it off, it would absolutely destroy the previous record set by NASA for consecutive launches of orbital-class rockets. It wouldn’t really mean that much in terms of the relationship between NASA and SpaceX and SpaceX itself might choose not to recognize the achievement at all, but it would go a long way to showing how far commercial spaceflight has come.

SpaceX’s entire business model is built around the fact that its rockets can be reused indefinitely. It spent a lot of money — and endured many, many failures — to make it all possible, but the company appears to be reaching a point where recovery and reuse of any given booster is a given, rather than a special accomplishment.

Reusing rockets brings costs down and allows the company to launch more often for more clients. The company is also working on perfecting the recovery of its rocket nosecone fairings, which are pricey items as well. If SpaceX can regularly recover not just the first stage booster but also both halves of its nosecones, it could further lower the barrier to entry for organizations that want to send their own hardware to space.