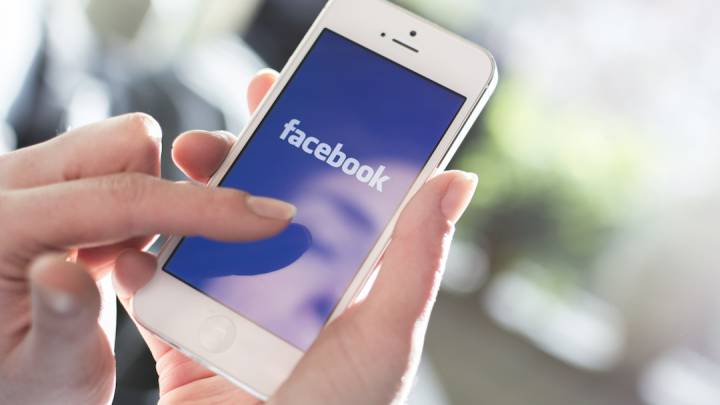 According to CBS58, two teenage girls are under investigation for livestreaming themselves on Facebook having sex with a 15-year-old boy. To make matters worse, the stream happened during school time, and other teenagers watched on their phones from a health ed class.

The two girls, students at Barack Obama School in Milwaukee, are under investigation from Milwaukee Police, and are likely to be charged with “exposing a child to harmful material.” Milwaukee police have given a search warrant to Facebook, asking for account information of the 14-year-old girl.

It’s likely that the stream was a private video chat with other students, rather than a public livestream. Facebook Live, the company’s livestreaming tool, only recently became available to individual users.

In January, staff became aware of a video depicting inappropriate conduct that took place outside of school and off campus. The school immediately notified proper authorities and cooperated with the investigation. We took appropriate disciplinary action against those involved, which would be in addition to any outside consequences they may face.

This is obviously a cut-and-dried act of stupidity. It’s generally a bad idea for anyone to livestream themselves having sex, and it gets even worse when you’re actively distributing child pornography. Not to mention, of course, it gives the school ample evidence of cutting class.