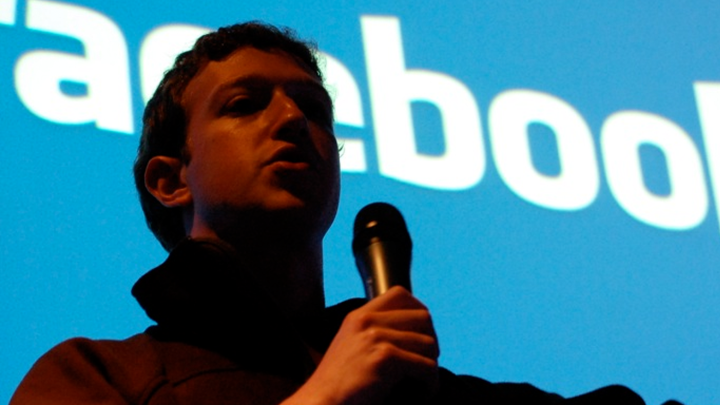 Facebook has spent most of 2016’s final weeks defending itself in the heated controversy over fake news on its platform, but now it’s got another problem on its hands. Over the past several days, many Facebook users have been complaining that old photos and posts they published years ago are suddenly being reposted all on their own, creating a bit of panic over potentially hacked accounts.

The old posts, which don’t carry any of the original comments, likes, or shares that the original post had, appear as though they were just posted, complete with current timestamps. Because of this, they also appear in friends’ news feeds, leading to a whole bunch of confusion on the part of the user, who may have no idea why an old photo is suddenly popular again.

According to PCMag, Facebook has acknowledged the problem, meaning that it’s not hackers; it’s just Facebook being Facebook. “We are aware of this and are investigating,” a Facebook spokesperson told the site. In an email to BGR, a Facebook spokesperson attributed the glitch to an issue with the latest version of Facebook’s iOS app, which was “fixed quickly.”

Several users had been posted their own complaints on Facebook’s support community, noting that multiple photos have been reposted within minutes of each other, for seemingly no reason whatsoever. Each posted complaint is followed by other users noting that a similar thing has happened to them recently as well, suggesting the issue is far from isolated, though it now appears to be fixed.

If you happen to notice an old photo (or photos) pop up as brand new in your feed, you can manually delete them just to keep your friends from wondering why a snapshot of them crushing a beer bong in 2007 is suddenly getting lots of attention today.