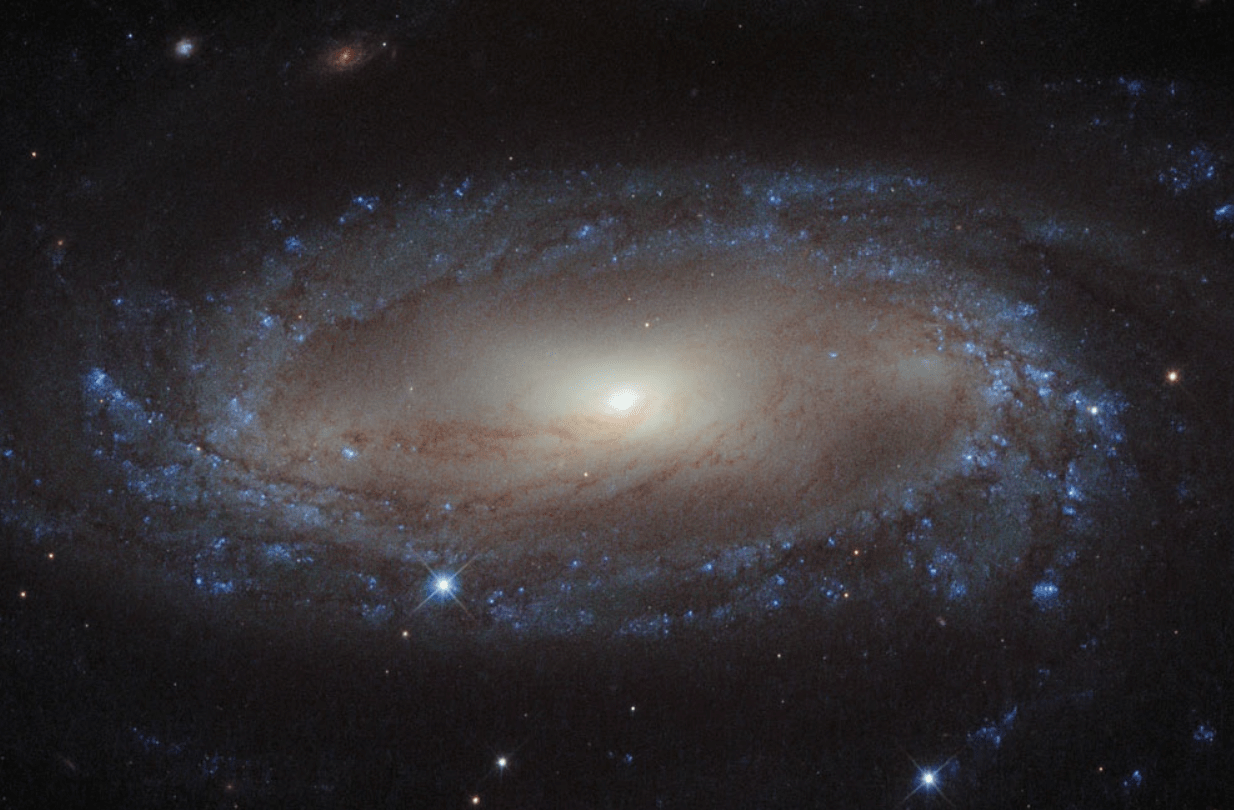 It wasn’t all that long ago that the thought of detecting planets outside of our own Solar System was nothing but a dream for astronomers. Thanks to the relentless march of technology, we now have several thousands of exoplanets on the books, with more being discovered on a regular basis. But while we’ve done a good job of spotting planets hanging out around stars in the Milky Way, detecting planets in other galaxies has proven to be an incredible challenge. That may have just changed in a big way, as scientists are reporting the potential discovery of thousands of extragalactic planets.

The research, which was published in The Astrophysical Journal Letters, describes how researchers used a quirk of gravity to detect the presence of planets as far as 3.8 billion light years away. By utilizing the light of a distant background object as it interacted with the far-off galaxy, the team was able to detect the signatures of as many as 2,000 planets measuring in size somewhere between our Moon and Jupiter.

The phenomenon that made the detection of the newly-discovered planets possible is called gravitational lensing. Particularly huge objects in space, like a black hole resting at the center of a galaxy, have a tendency to bend light as it passes. From our vantage point, the effect looks like a lens and can be used to study far-off objects in much greater detail than would be possible otherwise.

A technique called microlensing, which is what the researchers used in this particular effort, uses background light which is bending around an object to study the what lies in between. This time, the bright beams of a quasar helped researchers to detect the presence of large bodies in a galaxy that lies between Earth and the light source.

“We show that quasar microlensing provides a means to probe extragalactic planets in the lens galaxy, by studying the microlensing properties of emission close to the event horizon of the supermassive black hole of the background quasar, using the current generation telescopes,” the researchers write. The team then applied a formula to the data they gathered and determined that the only explanation for the particular energy signatures they were seeing was the presence of thousands of planets.

Isolating those planets is of course a much more challenging task, and one that would likely be impossible with the limitations of current technology. However, the detection of extragalactic planets is indeed a first, and a remarkable accomplishment in its own right.