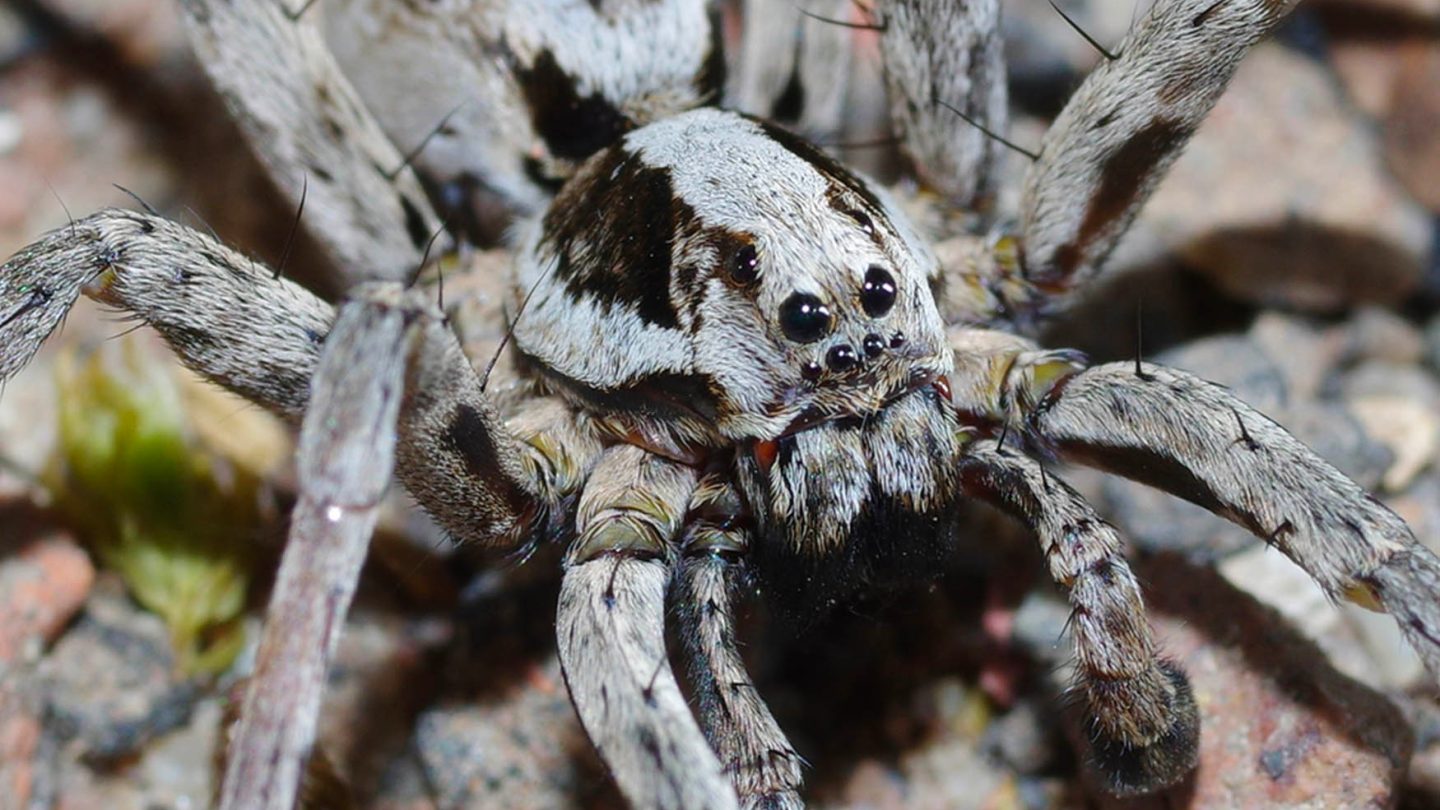 When scientists lose track of a species it’s not a good thing. When that species elusive for five years, it’s a good sign that it might be in severe trouble. When it’s gone for a decade? Well, that’s when many begin to assume it’s gone exitinct. So, when Britain’s great fox-spider disappeared in 1993, you can imagine that there was very little hope in the scientific community in 2020 that it would suddenly be found again.

Incredibly, that appears to be exactly what has happened. As The Guardian reports, the spider, which is one of the largest in Britain, has been found again, and at a Ministry of Defense training site no less.

The location, which is being kept under wraps because it’s a military site, was found to be home to several of the spiders. Mike Waite of the Surrey Wildlife Trust managed to spot the incredibly rare spider during some nighttime exploration of the site.

“As soon as my torch fell on it I knew what it was,” Waite told the Guardian. “I was elated. With coronavirus there have been lots of ups and downs this year, and I also turned 60, so it was a good celebration of that. It’s a gorgeous spider, if you’re into that kind of thing.”

Suspecting that the spider species was still alive and well, Waite looked for areas that seemed like the best bet to find the arachnids, based on how they hunt. Bare, sandy ground was at the top of Waite’s list when hunting for the spider, and upon investigation, he managed to spot both male and female spiders as well as immature spiders that couldn’t be sexed.

It’s interesting that the spider was found at a Ministery of Defense location because MoD sites have often been a haven for various species in the past. Because of the work and training that takes place at such locations, these locations are often in pristine natural condition, and animals that may have a tough time maintaining populations elsewhere may find these areas to be perfectly suited to their survival.

Going forward, Waite is embarking on a more widespread search effort for the spider in areas near to the MoD site. He questions how hard people have really tried to look for the spider and suggests that it may actually be more prevalent than anyone previously realized. The fact that the spider was gone for nearly three decades for reappearing suggests that it’s been able to sustain itself just fine, but now the mystery is just where it’s been living this whole time.