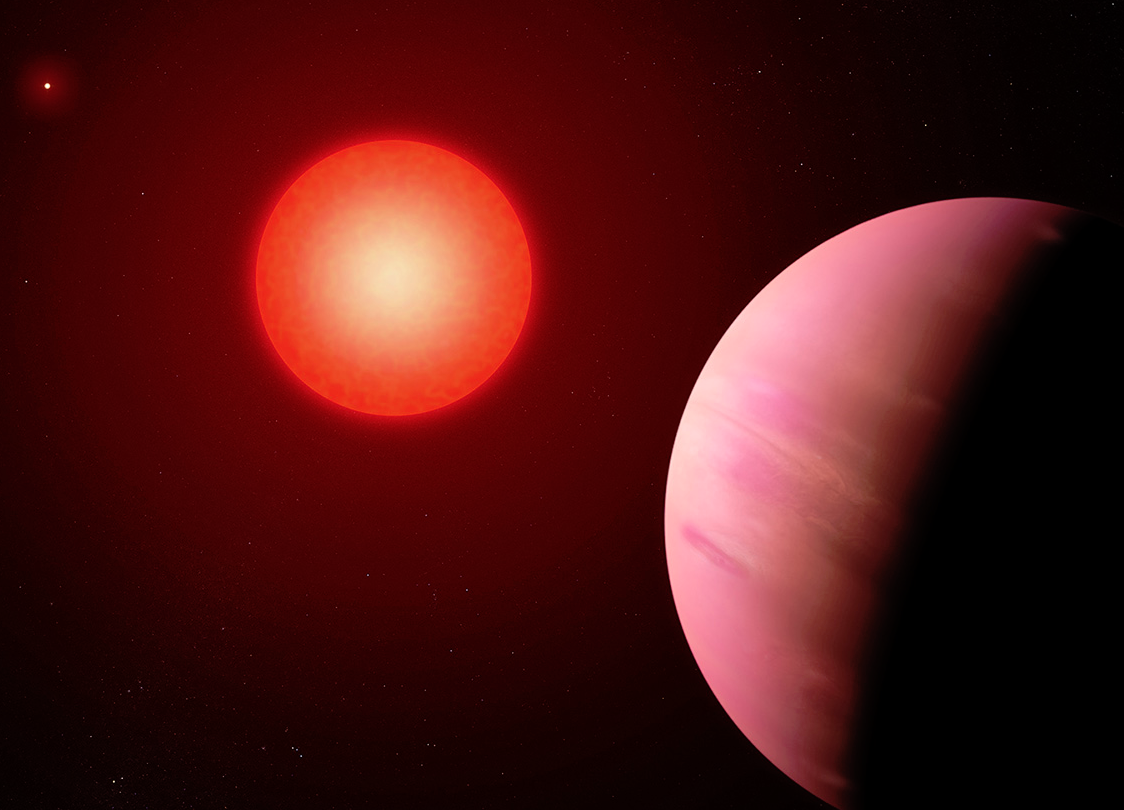 NASA’s Kepler space telescope is dead. It ran out of fuel back in October of last year, but the incredible wealth of data that it sent back during its life is still being sifted through, and new discoveries are just waiting to be made.

A timely reminder of that fact comes in the form of an all-new exoplanet discovery made by citizen scientists who dedicated their time to combing through Kepler’s logs. The world, called K2-288Bb, appears to be quite special, and researchers who have looked at the data think it might even host liquid water, raising the possibility that the newfound planet is habitable.

The research, which was published in The Astronomical Journal, reveals that K2-288Bb resides in the constellation Taurus and sits around 226 light years away from Earth. The planet orbits a binary star system consisting of two stars that are smaller than our own Sun. Compared to the Sun, the larger of the two stars in the binary system is around half as massive, while the smaller is only about one-third as massive.

As far as what the planet may be like, the jury is still out. It’s clear that the world is significantly larger than Earth, about twice the size, but it’s located within what scientists consider the habitable zone of its system. If it’s a rocky world like Earth, chances are good that it could support water on its surface, but it might also be a gassy “sub-Neptune” planet which would be hostile to life as we know it.

The discovery is unique for a number of reasons — not least of which is that it was made by amateur astronomers — but the biggest surprise for scientists was its size. As NASA’s JPL notes in a blog post, planets between 1.5 and 2 times the size of Earth are seemingly rare based on the exoplanet data we’ve gathered thus far.