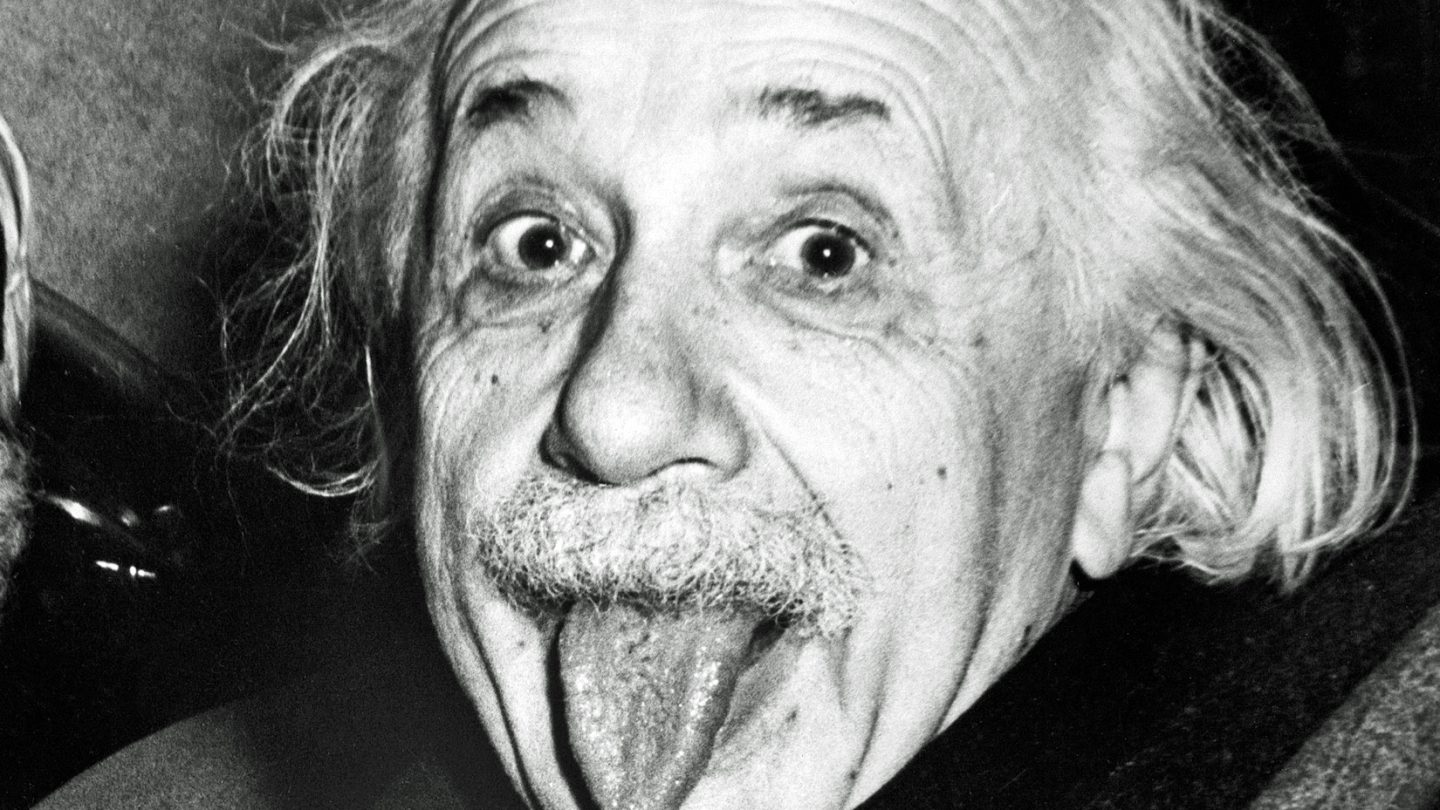 Researchers just confirmed a theory originally proposed by Albert Einstein nearly a century ago, and it’s something that even the famed physicist thought was impossible. A team of scientists led by Kailash Sahu has observed a gravitational phenomenon in which light from stars is bent as it makes its way past neighboring stars, and will publish their report in the journal Science on June 9th.

Einstein’s idea — that the gravitational pull of stars can actually manipulate light passing by from extreme distances — is commonly called “gravitational microlensing.” The famous scientist never actually observed the effect, and had no proof that it indeed existed, but his knowledge of the effects of gravity told him it was not only possible, but likely. In 1936, he wrote in Science that, because of the distance between stars, “there is no hope of observing this phenomenon directly.”

Now, modern technology makes such an observation possible, and researchers have just confirmed that Einstein was indeed correct. That isn’t to say there was any doubt — examples of gravitation microlensing have been detected in space before, but never in this context, as Einstein predicted, and never studied and measured in this way.

“When a star in the foreground passes exactly between us and a background star, gravitational microlensing results in a perfectly circular ring of light – a so-called ‘Einstein ring.'” said Terry Oswalt, astronomer with Embry-Riddle Aeronautical University and chair of the Department of Physical Sciences. “The ring and its brightening were too small to be measured, but its asymmetry caused the distant star to appear off-center from its true position,” Oswalt says. “This part of Einstein’s prediction is called ‘astrometric lensing’ and Sahu’s team was the first to observe it in a star other than the Sun.”

So what would Einstein think of this? “Einstein would be proud,” Oswalt said. “One of his key predictions has passed a very rigorous observational test.”

What to watch on Disney Plus: New shows and movies in December 2021