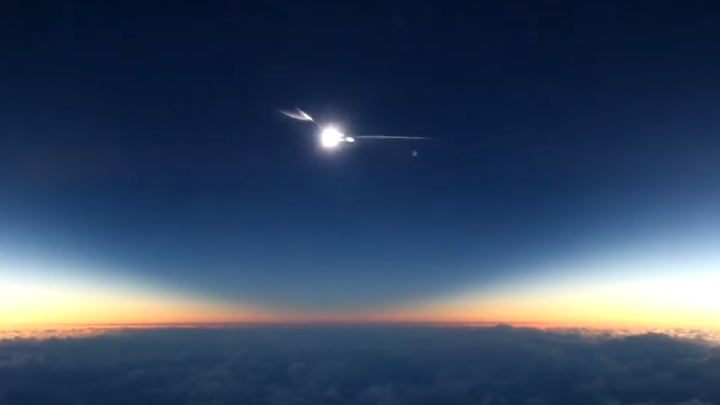 The internet is about to explode with anticipation for Monday’s solar eclipse. Traffic jams have backed up the entire state of Oregon, Harbor Freight is out of welding masks, and vets are issuing guidance for how dogs should deal with the eclipse.

But while everyone is running around in a panic about the sky going dark, the officials in charge of power grids are prepping for a very unusual event. For a few minutes, a large chunk of some states’ energy generation will halt completely, requiring replacement. As the sun peeks out again, solar plants will come back online, and thousands of megawatts of power will hit the grid all at once.

The New York Times spoke to officials from the electricity grid across the country, who sound surprisingly calm, all things considered. “An eclipse is obviously not something we see every day, but this is going to be a good exercise for us,” an official in North Carolina told the reporter. California, which houses nearly half of the country’s solar panels, will be particularly hard hit.

During the eclipse, the state will use gas power stations to meet demand, as the generation can be ramped up and down almost instantaneously. California also uses pumped hydroelectric storage, where water is pumped uphill during a peak, and then dropped down through a generator to meet instantaneous demand. The state will also exchange small amounts of electricity with surrounding states during the eclipse, which should help balance the steep drops and peaks the solar system will create.