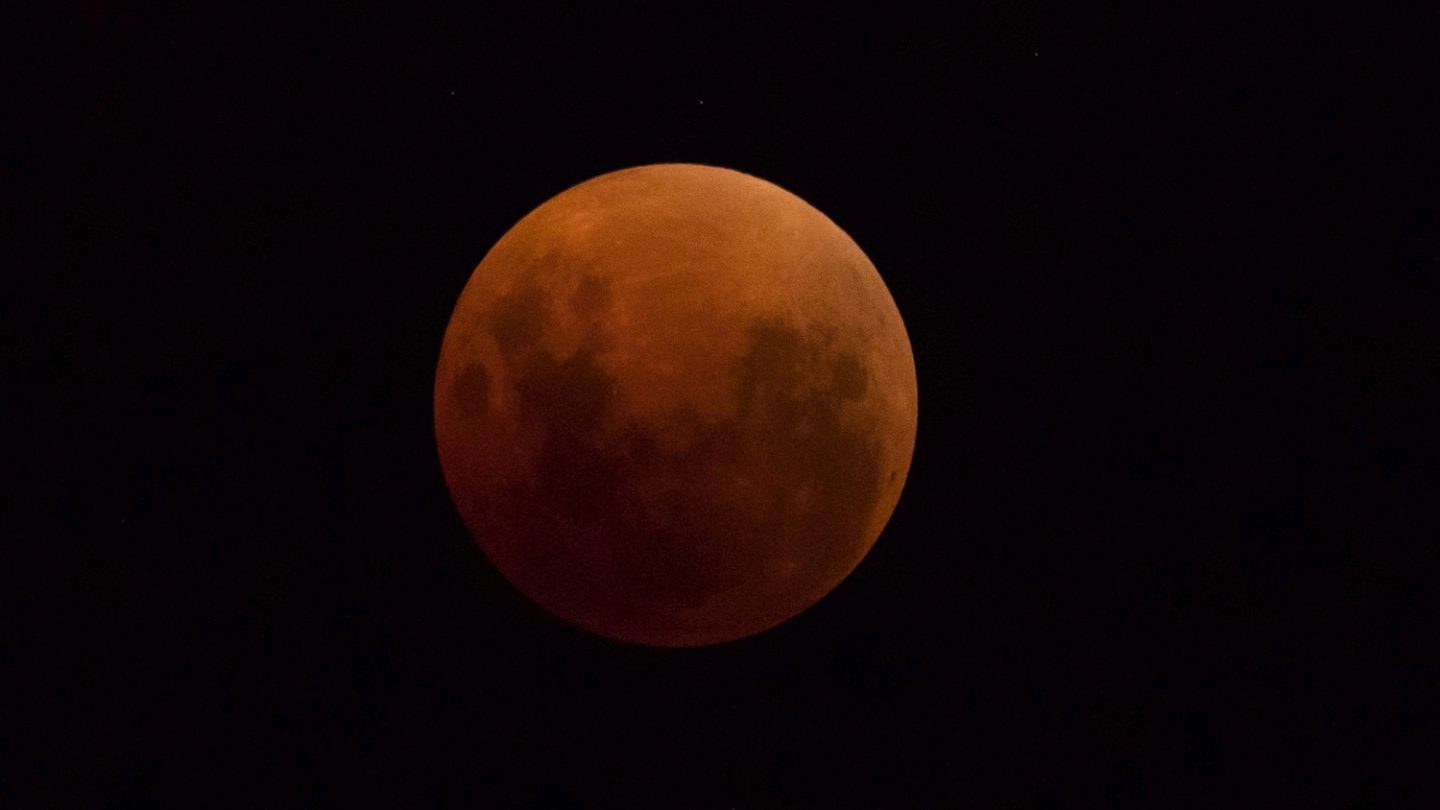 Friday night offered skywatchers a fantastic reason to look up, with the longest total lunar eclipse of the century. It was a fantastic event for anyone who got to see it, but if you happened to be in North America at the time you totally missed out on it.

Thankfully for astronauts aboard the International Space Station, they got a clear view of the Earth’s shadow as it passed over the Moon and ESA astronaut Alexander Gerst took the opportunity to snap a few fantastic photos of it.

Obviously, because the ISS orbits high above the Earth and is constantly moving, the view is a lot different than it is on solid ground. Still, the images are pretty great.

The International Space Station gets to see several sunrises and sunsets every 24 hours, so the scientists on board the spacecraft have plenty of opportunities to see the Moon, the Sun, and the Earth in all kinds of different configurations. That doesn’t mean a lunar eclipse isn’t a special event, and seeing the Moon completely bathed in the Earth’s shadow is still a unique experience for the astronauts.

Just took a photo of the #LunarEclipse from the @Space_Station. Tricky to capture. The slight hue of blue is actually the Earth's atmosphere, just before the Moon is "diving into it". #Horizons pic.twitter.com/X8r7puloQl

It’s definitely unfortunate that so many stargazers in North America had to miss out on the entirety of the eclipse, but thanks to the internet we can all relive it whenever we want. Gerst’s fantastic photos add an extra layer of awesome to the huge number of eclipse photos and videos floating around the web at the moment, so we’re certainly glad he decided to chime in.