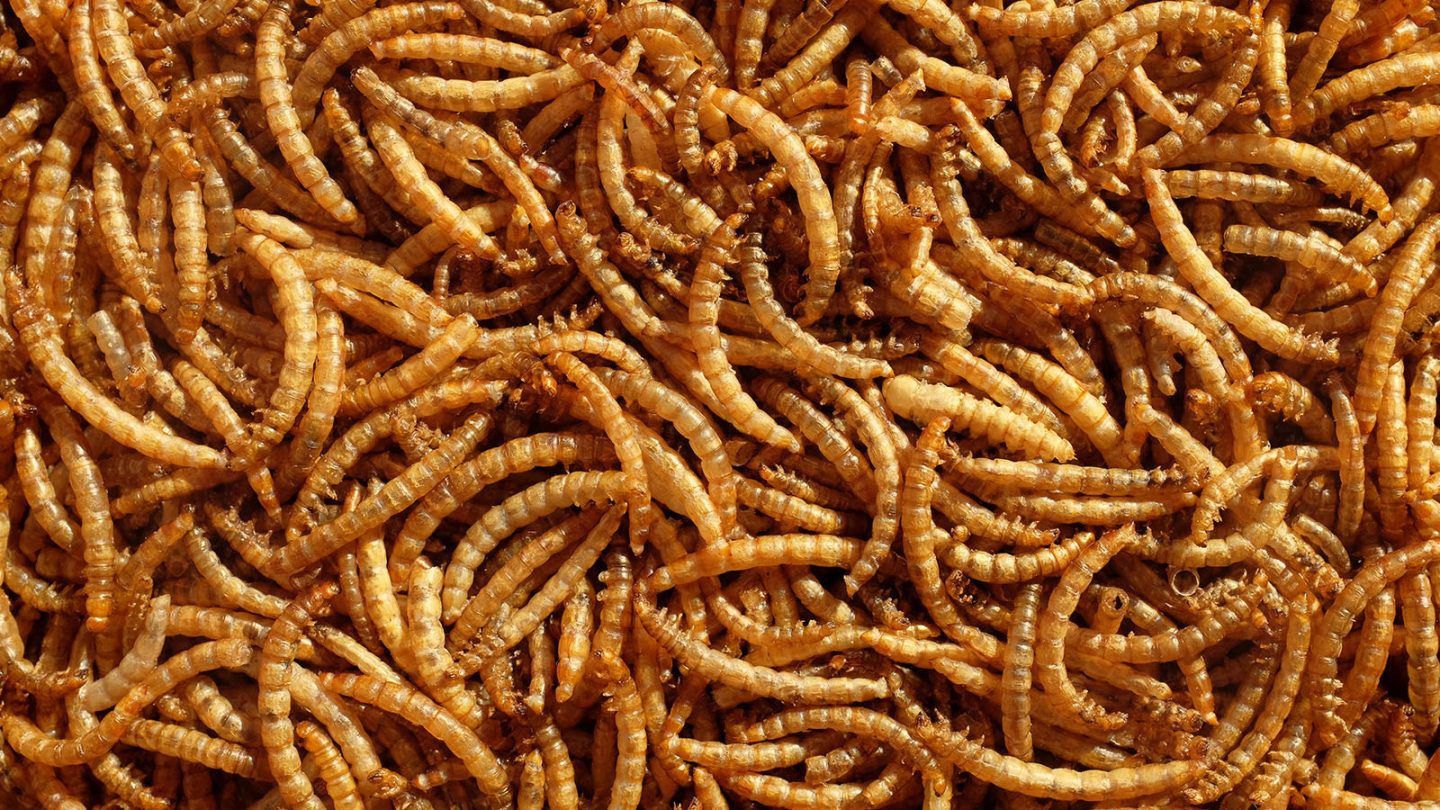 The world’s human population is booming and has been for some time. We already see the effects of food shortages in some less developed countries, but no nation is immune to the possibility of a mass food shortage. There are more mouths to feed every second of the day, and there’s only so much land to farm and animal life to exploit.

But it’s not all doom and gloom. We happen to have a sustainable source of protein and other nutrients ready to be harvested on a massive scale to meet the demands of the planet. The only problem is that you’re going to gag at the thought. Yep, I’m talking about eating bugs.

Maybe you’ve eaten a bug before. Maybe it was on a dare. Maybe you got one of those weird suckers that has a bug sealed inside. Whatever the case, bugs as food is not an outlandish idea, and chomping on insects has some incredible benefits. Mealworms, for example, are packed with protein and are incredibly versatile as an ingredient in many dishes.

In a new study published in the aptly named Journal of Insects as Food and Feed, researchers lay out their case for adding mealworms as a source of human food as well as a food source for livestock. Led by Christine Picard of Indiana University, the research team makes a compelling argument.

“Human populations are continuing to increase, and the stress on protein production is increasing at an unsustainable rate, not even considering climate change,” Picard said in a statement. “Mealworms, being insects, are a part of the natural diet of many organisms. Fish enjoy mealworms, for example. They could also be really useful in the pet food industry as an alternative protein source, chickens like insects — and maybe one day humans, too, because it’s an alternative source of protein.”

But beyond already being a food source for many animals, Picard and her team dug deep into the DNA of the bugs and sequenced their genome. This valuable data could be used to “optimize the yellow mealworm for mass production and consumption.”

Yes, the idea of eating something like a mealworm may turn the stomach of some, but you wouldn’t have to just grab a handful and eat them raw. They can be added to other foods, processed for their protein, and prepared in such a way that you might never even guess you were actually eating a bug at all.

Going forward, the researchers will be further studying the mealworms in the hopes of collecting information that will allow companies to produce and utilize them with greater efficiency.