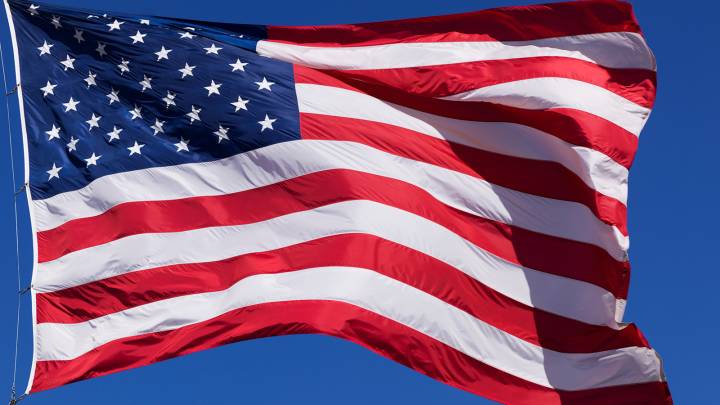 The United States is a big place and there are plenty of brilliant people living in every state in the country. That being said, some states have a reputation for being a little bit, well, dumber than others. The infamous “Florida Man” is a great example of this. Not everyone from Florida is dumb, but guys in Florida do seem to do dumb things at a higher rate than most other states.

In a nationwide ranking of IQ scores in combination with SAT and ACT test scores, we can actually see which states are smarter than others, at least on paper. IQ isn’t the end-all, be-all when it comes to measuring smarts, but it’s a decent indicator of mental capacity, and some states definitely seem to be quite a bit smarter than others.

Based on the data, here are the top 10 smartest states in the United States:

Okay, some of these make perfect sense. Massachusettes is home to MIT and a number of other institutes where very, very smart people work. Minnesota is cold for 11 months of the year, so people just sit inside and read the encyclopedia, probably. And of course, Wisconsin makes the top five because I live there and I’m utterly brilliant.

Now let’s take a look at the bottom of the list, ranked in reverse order (so #1 is the “dumbest”).

Yikes. A couple of surprises here. Hawaii coming in at number one is somewhat puzzling, but when you consider that the people there basically live in paradise, who has time to study or think about anything other than the beach? Florida makes an appearance here, of course, because of Florida Man, and both the Carolinas are there because they probably thought it was a competition (just kidding!).

In any case, it doesn’t really matter where on the list your state falls. If you have friends in another state that are ranked lower, go ahead and give them a jab, but don’t take it too hard if you find that your state ranks near the bottom.

It’s also good to remember that income can have a huge impact on this type of data. States with higher numbers of lower-income families are less likely to have as many college students as other states, skewing the overall ranking significantly. None of these are perfect measurements, so take it all with a big grain of salt.