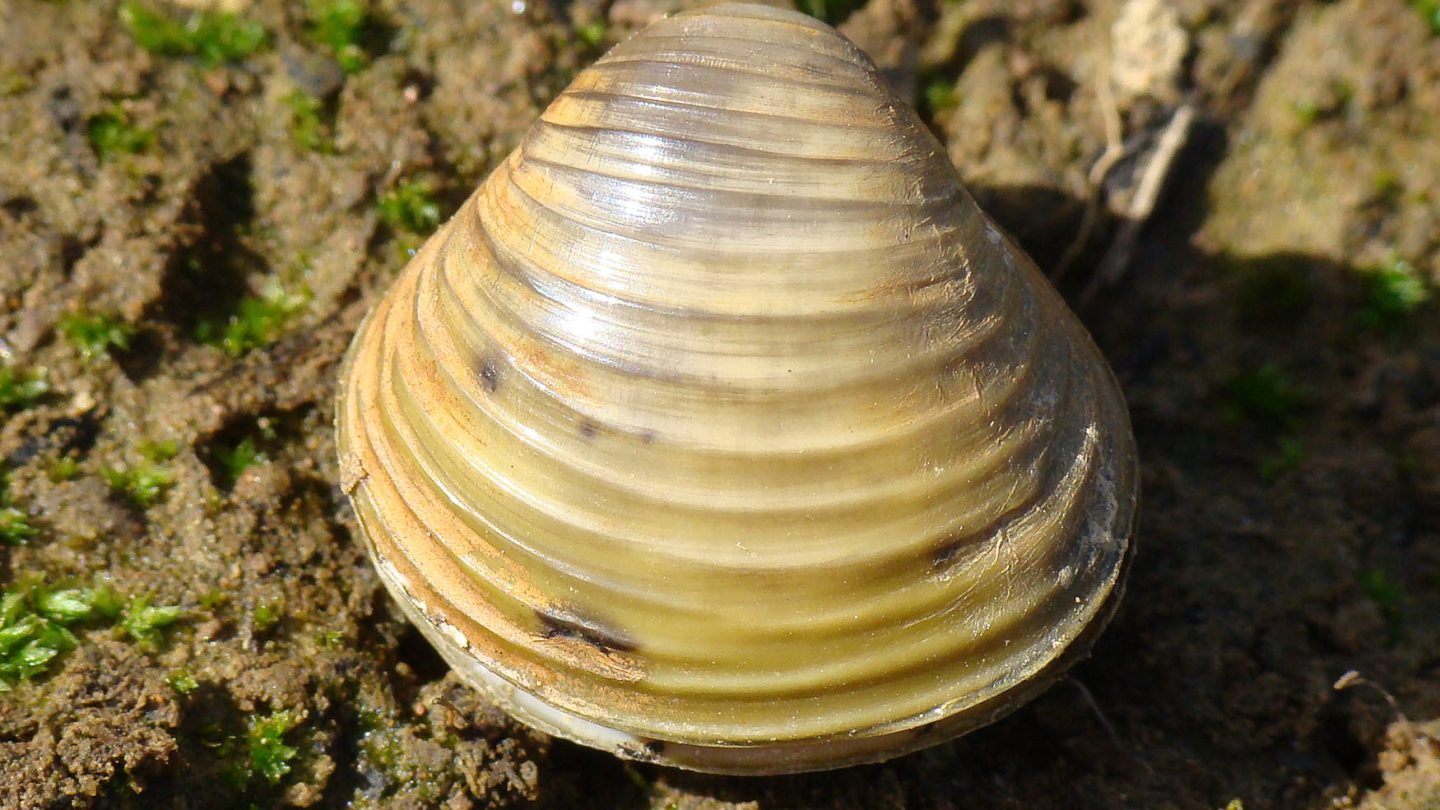 As the Billings Gazette reports, the Montana Department of Fish, Wildlife & Parks has granted approval for a plan to drain the entirety of Elmo Lake this year. The plan, which will be carried out in September, aims to kill off an invasive species of clam that are not native to the area.

Asian clams, which arrived in the lake from an unknown source and have since multiplied in huge numbers, are the target. Draining the lake, which covers some 60 acres, is going to be a large project for the state, but it’s believed to be the only way to fully eliminate the clams and solve the problem for good.

The problems that the clams pose is two-fold. For one, they can dramatically affect water quality, filtering out vital nutrients that native species need to remain healthy. On top of that, the clams appear in such large numbers that they can actually block drainage and water systems. Thus far, the lake has been partially drained in the hopes of clearing out some of the clams, but the job is far from over.

Draining the lake up to three feet, previous efforts were aimed at eliminating the clams near the shore and in shallow water. Officials say that the clams have been found mostly in shallow water, but ultimately nobody will know the extent of the problem unless the lake is drained. If even a small number of the clams were to remain alive after the partial draining, it wouldn’t take long for them to reproduce and bolster their numbers once again.

Unfortunately, draining the lake to kill the clams also means that many native species will be wiped out in the process. The state is taking this drastic action to secure the health of the lake in the long term, but that will also mean needing to restock the lake shortly after it is refilled. The refilling is expected to take place in the spring of 2022, and at that point, the lake will get stocks of fish that will hopefully be able to thrive in the absence of the invasive clams.

The entire project is expected to cost $750,000. That’s a significant cost, but it may be a small price to pay to ensure that those that enjoy the lake will be able to do so for many years to come.