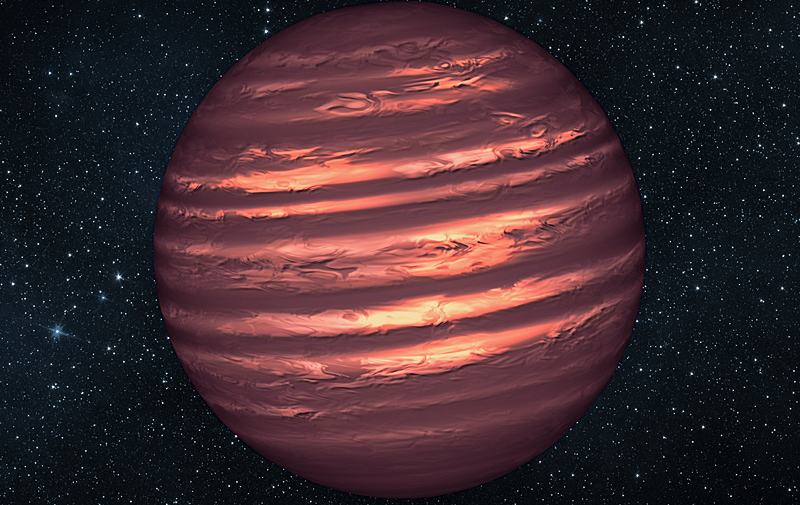 By using Earth and our sun as a reference, scientists have spent decades honing in on the conditions required for a planet to support life. The identification of the so-called “Goldilocks zone,” which is the area around a star in which liquid water can exist on the surface of a planet, has been the key for researchers spotting exoplanets which are good candidates for extraterrestrial life. Unfortunately, new research conducted by astronomers at the University of Hull in England suggests that there’s plenty of stars in our own galaxy that simply cannot support life whatsoever, and it’s a huge bummer.

The study was initially prompted by research from 2013 which proposed that as many as 70 billion of the up to 400 billion stars in our galaxy were of the “failed” brown dwarf variety. Brown dwarf stars are too hot to support life on their surface, but too cold to provide much heat to any planets that might be in their orbit. This results in a star which has no “Goldilocks zone,” and essentially rules out the possibility that life exists on the surface of the planets nearby.

Using that earlier study as a baseline, the team set its sights on a nearby star cluster in an attempt to estimate how many brown dwarf stars it contained. The density of the “failed” stars in that cluster led the researchers to conclude that the 70 billion estimate reached in 2013 for our own Milky Way might actually be much lower than reality. The team now believes that as many as 100 billion of the 400-billion-or-so stars in our galactic backyard might be brown dwarves. That means that, potentially, a full quarter or more of the stars nearest us can’t even provide the conditions required for the formation and support of life.

It’s not great news in the search for aliens, but with astronomers already spotting systems with multiple potentially life-support planets like Trappist-1, there’s no reason to rule out the possibility of meeting ET one day.