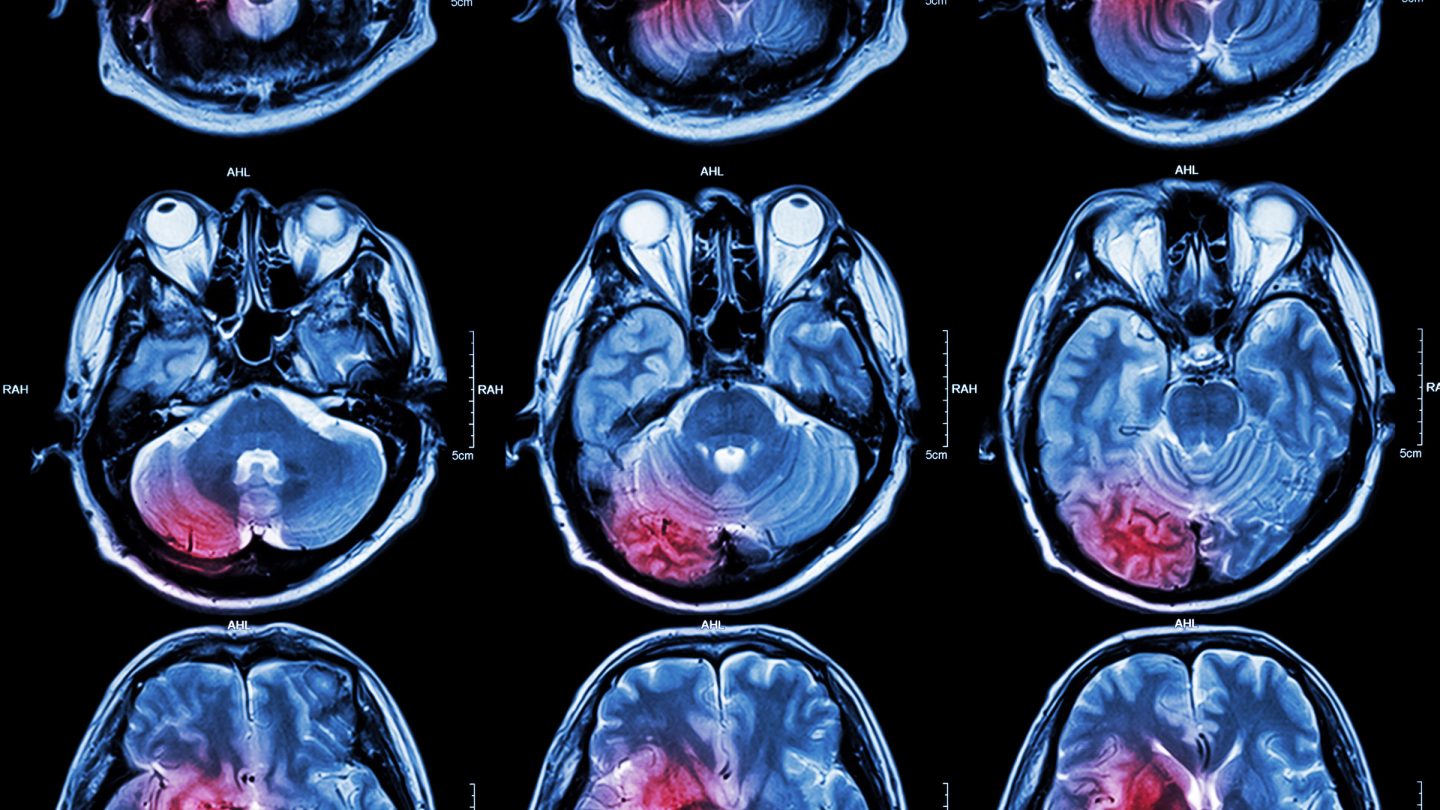 Glioblastoma is one of the most aggressive types of brain cancer known to man. For many, the chance of survival is often low. However, a new type of brain tumor therapy could help change things for the better. The therapy, which relies on destroying the “power source” of the cancer, has shown considerable success in mice. The scientists are hopeful it will work the same in humans.

The new therapy hopes to destroy the “power source” of glioblastoma tumors. A new study led by Israeli scientists shows that glioblastoma relies on specific brain cells to fuel the growth of its tumors. As a result, scientists began to look at ways to treat cancer by removing those cells instead. The new brain tumor therapy could completely starve out the cancer cells, allowing patients to enter remission.

Normally doctors would use chemotherapy to target the tumors directly. However, by removing brain cells called Astrocytes, scientists found they could starve out glioblastoma tumors in mice. Further, the tumors remained gone for as long as the astrocytes were repressed. And, even when they stopped suppressing, Dr. Lior Mayo, lead author on the study, says that 85 percent of mice stayed in remission.

However, all the mice allowed to keep their astrocytes active died in the study. Based on this information, the scientists on the study believe that the astrocytes, which enter an unusually active state when glioblastoma tumors are present, are a major power source for the cancer. So, removing it from the equation with this brain tumor therapy could let us fight the cancer better in humans, too.

Based on the key information they discovered during the experiments, the researchers say that astrocytes help the tumors in two primary fashions. First, they hijack immune cells that would normally protect the body. Once hijacked, the cells help the tumors grow. Secondly, they turn cholesterol into an energy source for cancer.

With all of this information now uncovered, the scientists hope to find a medicine that can suppress astrocytes more in human brains. If they can find one, it could make presenting a workable brain tumor therapy much easier in the long run. Of course, not all successful animal tests can translate to the human body well, so it will take some time to see how the process plays out.

The scientists published their findings in the journal Brain. Mayo also told The Times of Israel that if his team can find an existing drug, they could possibly create a brain tumor therapy for humans within two years. However, he says it will take much longer if an original drug is needed.