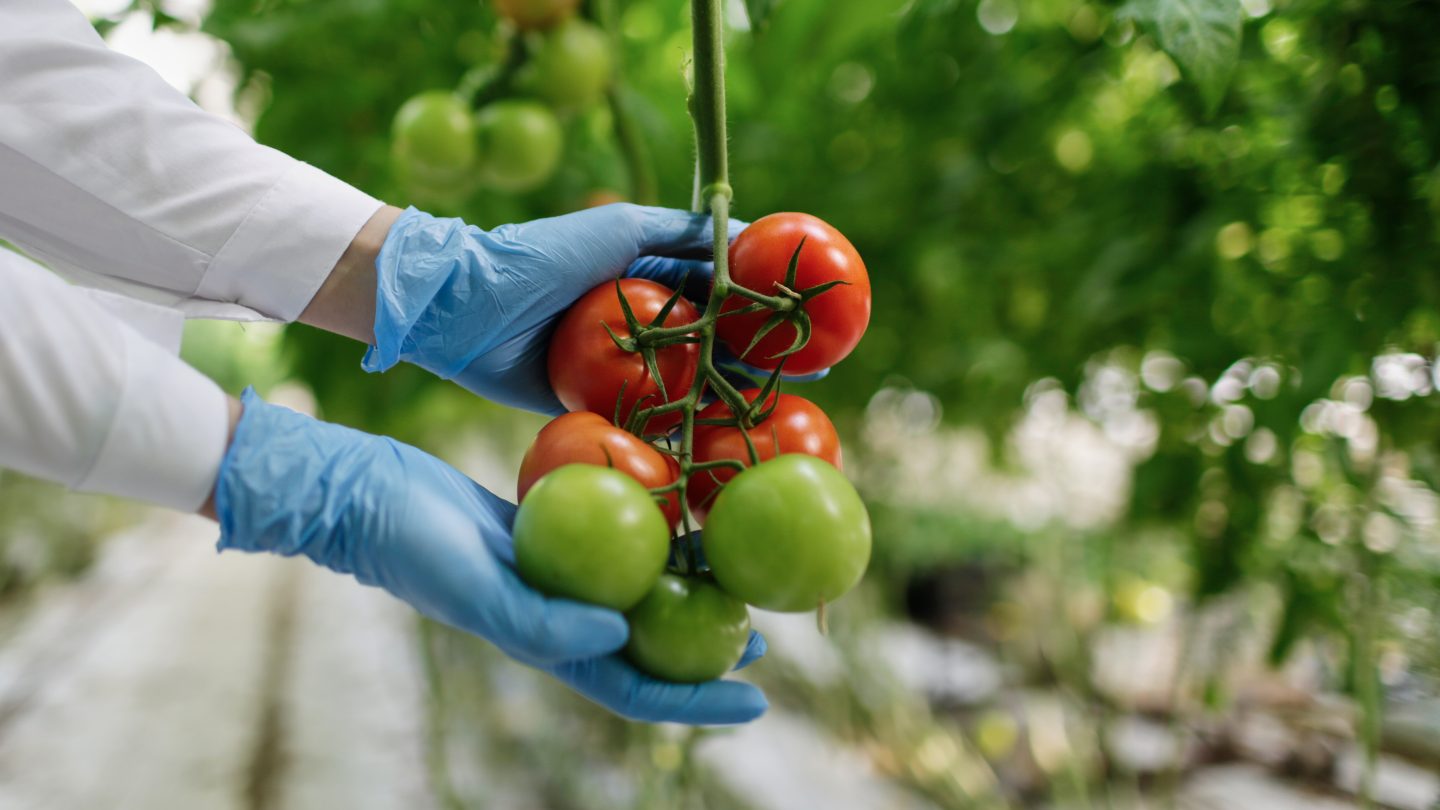 The Defense Advanced Research Projects Agency (DARPA) is looking to upgrade how it supplies food for military consumption and humanitarian relief efforts. To do that, it’s holding a proposer’s day on December 15, 2021, to help come up with new designs and test systems capable of producing microbial-origin food.

DARPA wants to make food out of thin air

The proposer’s day will allow people to contribute to DARPA’s Cornucopia food production program. The goals of the program include enhancing force readiness and operational resilience. It also wants to prolong the mission’s endurance and defend against supply chain disruptions. Finally, the program aims to support disaster relief and mitigate vulnerabilities in the face of an attack or disaster.

The basic idea behind the food production program is to save space on cargo transports. These transports usually lose a lot of space to move food and water. The operations will still need electricity. However, DARPA is working on making it possible to create water out of thin air. It plans to create water using the Atmospheric Water Extraction program. DARPA create the program in 2019.

If successful, the programs would allow DARPA to start creating food items without needing to transport thousands of pounds of items elsewhere. It’s an intriguing idea that seems like something out of a sci-fi novel. But it could save on a lot of resource movement in the future.

Can we achieve microbial food production?

Scientists do believe that we can create a food production system that only relies on water, air, and electricity. In fact, the United States government has also been researching the idea using a program called ARPA-E. Like DARPA, the program is dedicated to developing new ways to store, generate, and use energy.

It’s possible we could see some results from these programs in the next few years. This is partly because of how technology is advancing. Another reason we could see results so soon is because of how much manpower is being pushed into the programs. Of course, the microbial food that they create isn’t going to be the kind you might expect. For instance, we aren’t talking about fancy 3D-printed steaks or anything of the sort. Instead of trying to cultivate animal or higher plant-derived cells or organisms, DARPA’s work will mostly focus on bacteria, archaea, fungi, or microalgae.