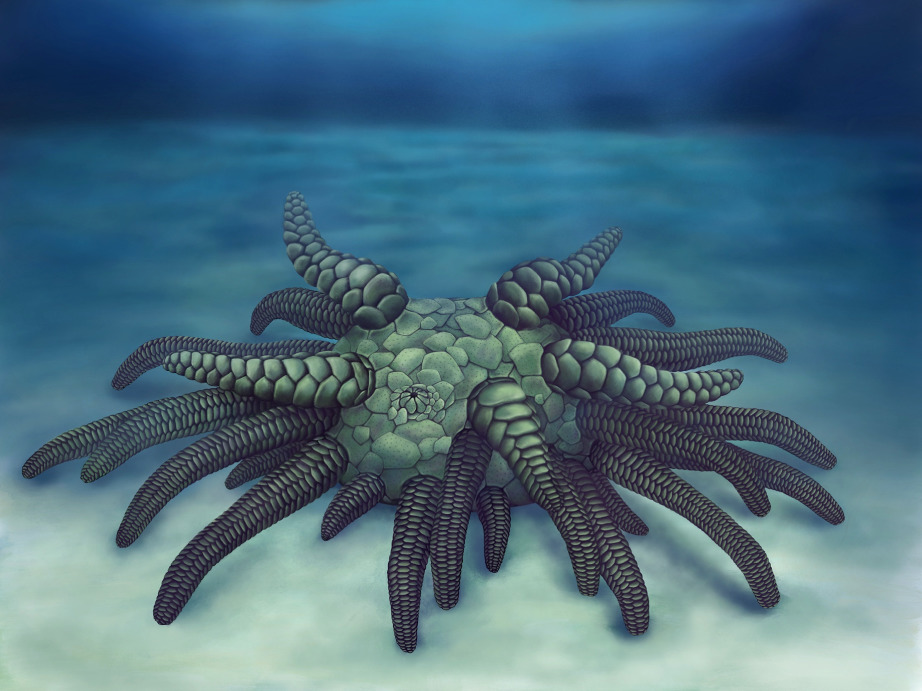 Today’s oceans are full of interesting and bizarre creatures, many of which would seem utterly unfathomable to us if we hadn’t learned of their existence from a young age. Take a starfish, for example. If you hadn’t been taught about them as a child they’d seem otherworldly once you finally saw one.

The same is true for long-extinct species that populated ancient Earth. Now, a new discovery reveals the existence of a very, very peculiar creature from Earth’s past, and it’s drawing comparisons to an evil entity from the mind of H.P. Lovecraft.

An international team of researchers, including minds from Yale, Imperial College London, Oxford, and other institutions, have identified a new species of sea creature that crawled along the sea floor hundreds of millions of years ago.

A tiny fossil is all that remains of the creature now known as Sollasina cthulhu, but based on its name you can probably venture a guess as to what it looked like when it was alive.

As the researchers explain in a new paper published in Proceedings of the Royal Society B, S. cthulhu was absolutely covered in tentacle-like “arms.” Not five or ten arms, mind you, but a full 45 individual limbs that scientists now believe it used to crawl across the ocean bottom in search of food and safety. 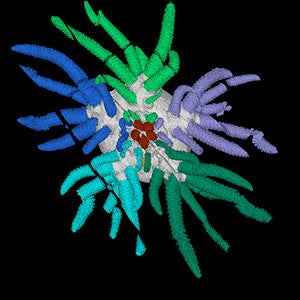 The creature was related to modern sea creatures like sea cucumbers, urchins, and of course starfish, but it had some unique features that clearly set it apart. The biggest difference between S. cthulhu and similar species we see today is that the ancient animals boasted armored limbs, whereas starfish and cucumbers have “naked” limbs.

Because of its diminutive size, with a central body unit measuring only around an inch across, it wouldn’t exactly have been an intimidating sight in an ancient ocean. It likely didn’t pose much of a threat to its fellow sea creatures, and probably spent the majority of its life just searching for tiny bits of food to keep it going, while its armored body helped it fight off would-be predators.