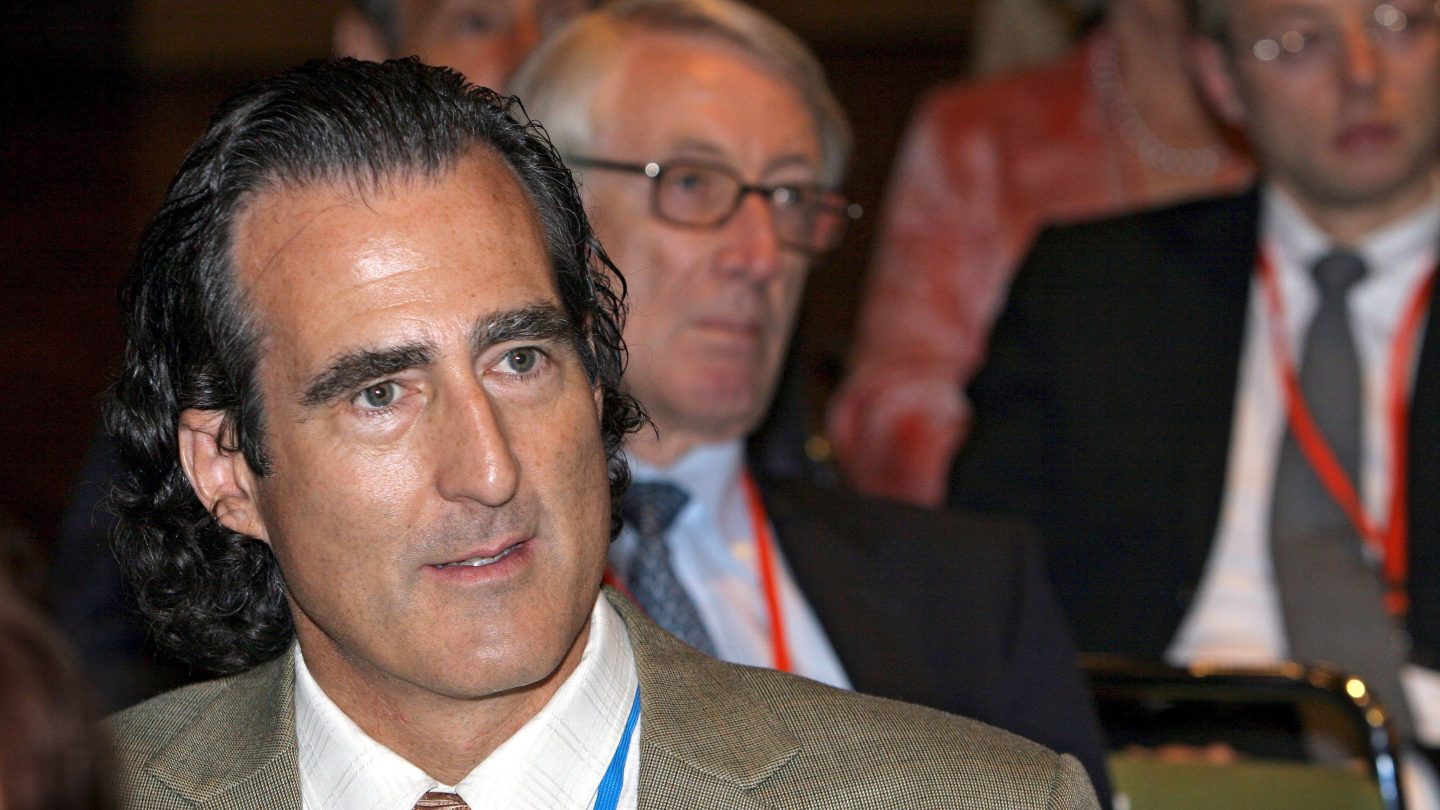 It’s now been a few months since Chinese scientist He Jiankui revealed that he had genetically edited human embryos and implanted them into mothers, resulting in at least two live births. The news rocked the genetics community as scientists the world over condemned the work and demanded that guidelines be put in place to prevent such experiments from continuing.

Now, as the fate of He is being decided by Chinese authorities, the Associated Press is reporting that a U.S. professor and Nobel Prize winner Craig Mello of the University of Massachusetts was receiving regular updates from He due to his position as an unpaid adviser for the Chinese scientist’s biotech firm.

The report reveals that Mello exchanged emails with He regarding the genetics work being performed. However, it’s abundantly clear from the emails, which were obtained via a public records request, that Mello was not in agreement with He over the work.

Mello heavily criticized He’s decision to pursue genetic editing of a human embryo that was to be carried by a mother, and questioned He’s intentions. In what would be one of their final exchanges, He revealed to Mello that one of the women had become pregnant with the modified embryo, drawing swift ire from the Nobelist.

“I’m glad for you, but I’d rather not be kept in the loop on this,” Mello replied. “I think this is not a true unmet medical need, and so do not support the use of CRISPR for this indication. You are risking the health of the child you are editing, and to my knowledge there is no significant risk of transmission from father to embryo with IVF.”

“I just don’t see why you are doing this,” Mello continued. “I wish your patient the best of luck for a healthy pregnancy.”

He claimed his intention was to prevent the transmission of HIV from virus-positive parents to offspring, but that claim wasn’t enough to protect him from widespread criticism. Chinese authorities are reportedly holding He in government housing while they decide how to proceed, and there’s a very real risk that he may receive a death sentence for his risky work.