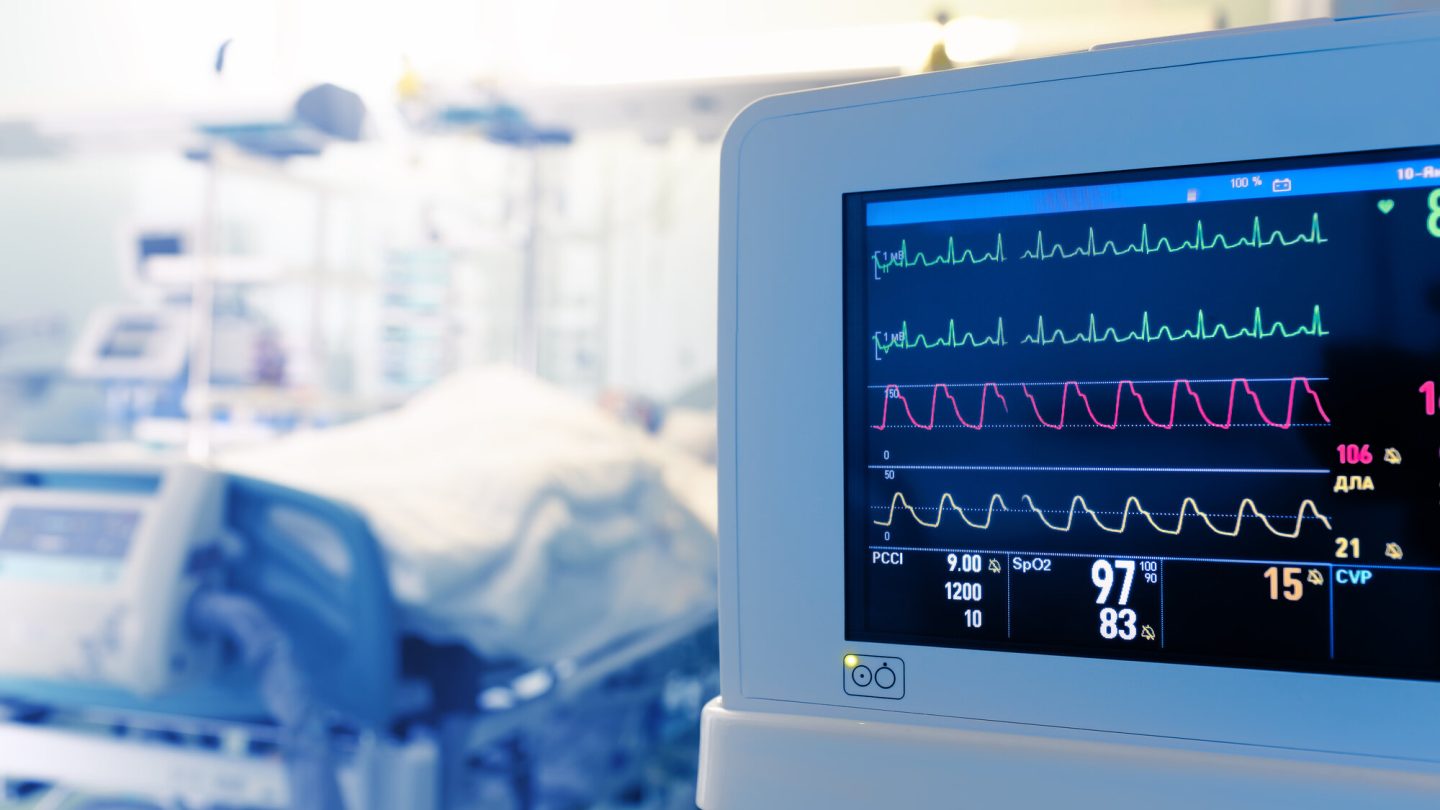 For the first time since the pandemic began, the daily death toll from the coronavirus managed to top 4,000. According to data compiled by Johns Hopkins, states on Thursday reported more than 280,000 new COVID infections and 4,112 COVID-related deaths. It’s a grim milestone that many health experts predicted would happen on account of holiday gatherings in recent weeks.

“I think January is going to be terrible because you’re going to have the Thanksgiving surge super-imposed upon the Christmas surge,” Dr. Anthony Fauci said about a month ago. “So it’s entirely conceivable that January could be the worst.”

Even before that, Dr. Michael Osterholm, one of the world’s top infectious disease doctors, predicted back in October that December and January would be the “darkest of the entire pandemic.”

As bad as things are now, the distressing reality is that things are likely to get worse before they get better. For one thing, we’re still dealing with the fallout from holiday gatherings over Christmas and New Year’s. Second, the simple reality is that the coronavirus spreads more easily in colder weather. These two factors, together with pandemic fatigue, have created a situation where spikes in new infections are happening in dozens of states across the country.

As it stands now, the U.S. has cumulatively seen more than 21.6 million coronavirus cases and more than 365,000 COVID deaths since the pandemic began.

The good news is that the rollout of coronavirus vaccines from Pfizer and Moderna is finally starting to pick up. After an embarrassingly inefficient start, the CDC reported that more than 600,000 people received a vaccine on Thursday. This is the highest one-day vaccination tally we’ve seen to date. It also suggests that the goal of vaccinating 1 million Americans per day is not only achievable but perhaps not too far off.

What’s more, President-elect Joe Biden has promised to spare no expense and utilize every resource at his disposal to vaccinate 100 million people during his first 100 days of office.

Interestingly, Dr. Fauci during a recent interview with NPR said that Biden should be able to implement measures that the Trump administration didn’t:

Well, yes. I think that what we’re going to be hearing, and you heard the president-elect mentioned this, is to really put a lot of effort into making sure the rollout of the vaccine program accelerates. We want to get it to 1 million vaccinations per day, as the president-elect has mentioned.

And then also a greater interaction, cooperation between the federal government and the states, instead of letting the states in some respects do things on their own to help them not only with plans, but with resources.

If all goes according to plan, Dr. Fauci believes that life in the U.S. could return to normal sometime between late-September and November.