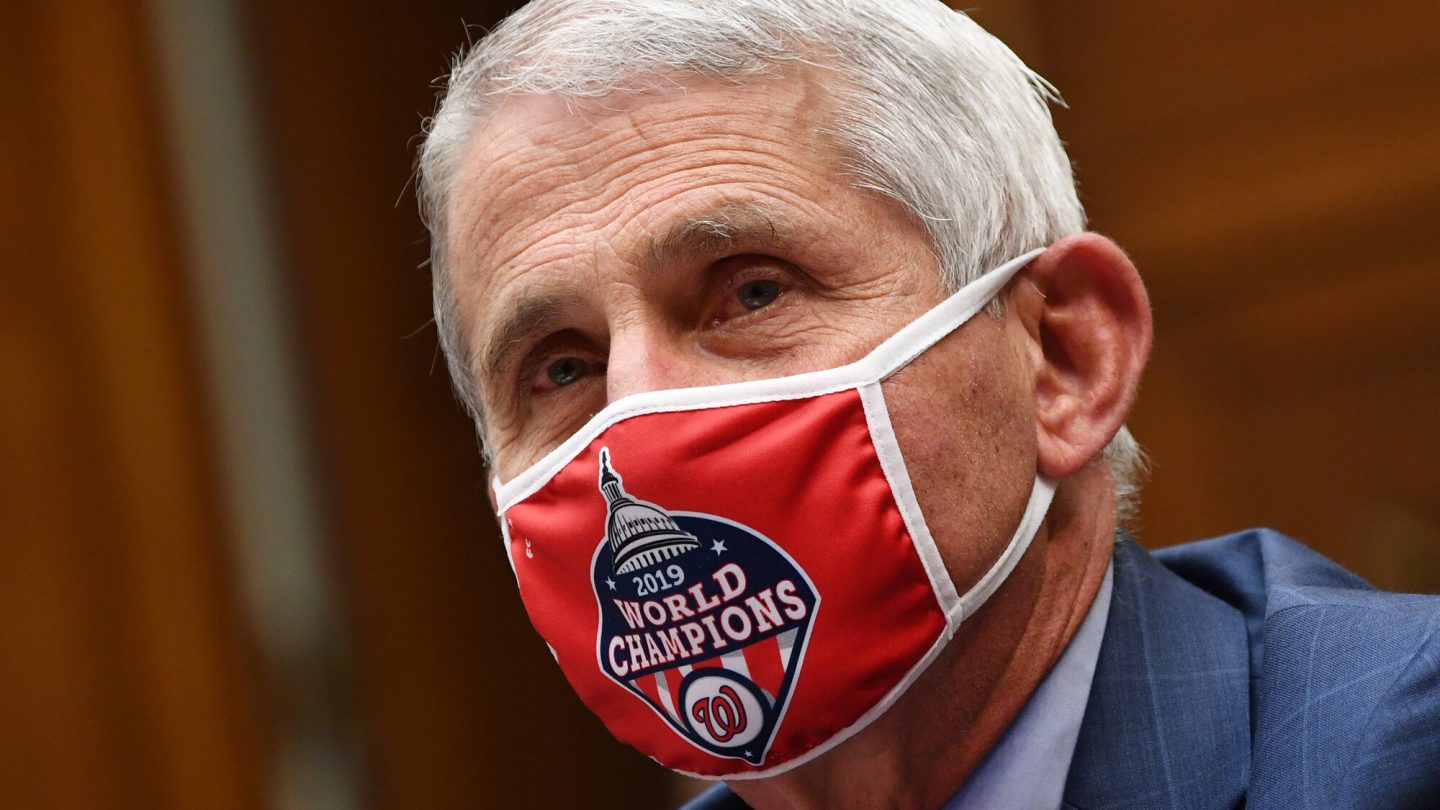 The vaccine research effort for the novel coronavirus has advanced at tremendous speed, which is an impressive accomplishment. However, the recent politicization of vaccines has undermined public trust in these experimental drugs, which is critical for immunization campaigns.

An increasing number of Americans show resistance to COVID-19 vaccination, citing safety reasons. Immunization campaigns can lead to a significant drop in COVID-19 cases. But having at least one safe vaccine isn’t enough. A large percentage of the population will have to be inoculated to achieve herd immunity through vaccines. That won’t be possible initially, as there won’t be enough doses to go around. Vaccine makers will need years to meet demand, even in the US. The government has inked multi-billion deals with several frontrunners, but there’s no telling whether any of them will have anything to show for after Phase 3 trials. There’s no guarantee that any of those promising vaccines will be effective enough or safe enough to obtain regulatory approvals.

With all of that in mind, Dr. Anthony Fauci is still cautiously optimistic that the US could begin vaccinating people before the end of the year.

Over the past few months, several reports have claimed that the Trump administration would look to fast-track one of the many vaccine candidates that reached Phase 3 in America and issue an emergency authorization approval in time for the November 3rd election. Fauci and other officials from the FDA said that vaccine research would not compromise on safety.

Soon after that, a serious adverse reaction paused the AstraZeneca/Oxford vaccine trial, as researchers scrambled to figure out why a woman in the UK developed unusual symptoms. The UK arm of the study resumed soon after that, but the US arm remains paused. We then heard that Moderna’s vaccine might be delayed by a few months, and the company might not be ready to seek approvals until late 2020.

These developments seemed to indicate that only the Pfizer/BioNTech Phase 3 trial results would be ready in the coming months. Other companies have started clinical trials or reached Phase 3 as well, but they’re a few months behind the others, so their final results would need additional time as well.

Fauci still expects vaccinations to start by the end of the year. “We could begin vaccinating people before the end of this calendar year,” the director of the National Institute of Allergy and Infectious Diseases said in a video interview recorded Thursday by the Greater Baltimore Medical Center.

As in previous remarks, he said there’s no guarantee on the timeline, but that he’s cautiously optimistic about having an answer by November or December. He said we might have an answer in October, although that timeframe seems unlikely.

The health expert also noted that there are six vaccines in tests, including five in Phase 3 trials. Of those five, two of them started the final stage of research in July (Moderna and Pfizer), and it’s one of those two that could be used by the public in November or December. Fauci also said that first responders and frontline workers would be among the first groups to get the vaccines. Older Americans will also be included in the first wave of immunizations.

During the interview, Fauci said that social distancing guidelines would remain in place into the third or fourth quarter of 2021. That’s something Fauci and others have warned before. Vaccinations will have to be combined with face masks and social distancing to reduce the spread of the virus and beat the pandemic, as the first versions of the drugs will not be 100% effective. Some people might still get infected after receiving a two-dose or one-dose shot. Most vaccines require two doses, that’s why vaccinating the entire population of the US will require more than 700 million doses.

The full interview with Fauci follows below: