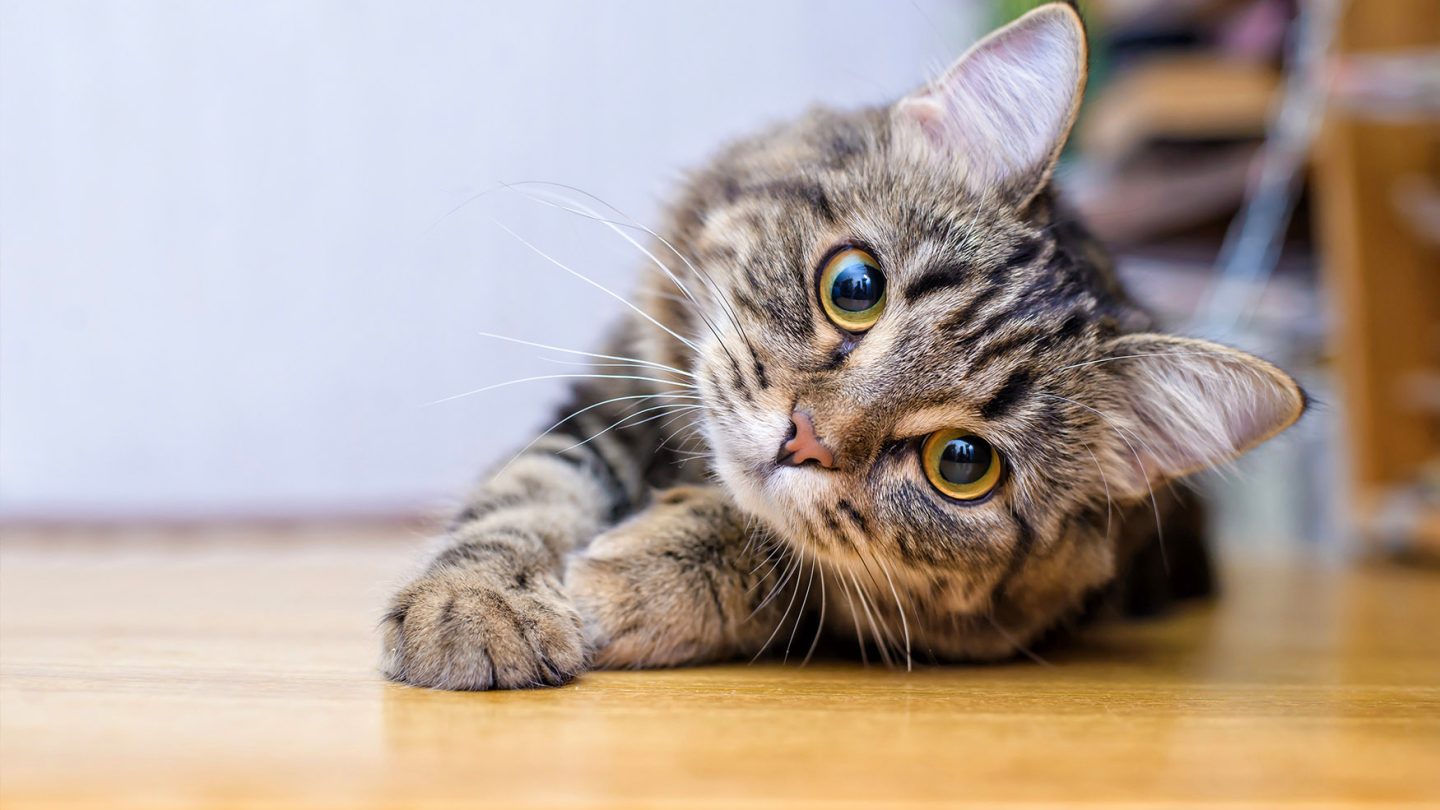 Despite some countries doing their best to pretend like everything is back to normal, the coronavirus pandemic is still raging on a global scale. Lots and lots of people are still sick or are going to get sick in the weeks and months to come, and a vaccine may be the only way to truly fight back against it.

Now, new research suggests that humans aren’t the only species that can come down with the virus. Dogs and cats, which have been studied for months for their reactions to the virus, appear to be able to contract it as well, but cats have a special defense that could ultimately prove useful for humans.

The study, which was published in Proceedings of the National Academy of Sciences, suggests that while both cats and dogs can become infected with the virus, they don’t show symptoms and are essentially unaffected by it. That might not seem like much to be excited about, but cats, in particular, appear to have the ability to defend against the virus much more efficiently than first thought.

Remarkably, while the laboratory-infected cats were highly contagious and were shedding the active virus, they were able to build up incredibly strong defenses against reinfection. The cats that had the virus became immune, and the immunity was far more robust than immune responses observed in other species tested in a laboratory setting.

Unfortunately, there’s a catch. Because of the length of the testing, nobody knows how long the cats will maintain strong immunity. Is it a fleeting thing, or are the cats that were infected with the virus now permanently protected against reinfection? We simply don’t know yet, but the strength with which the cats’ immune systems responded to the virus after infection suggests they may be a good target for research related to vaccines.

This is one of the big things about vaccines that makes them so hard to develop. It’s “easy” enough to create an immunity based on knowledge of the virus, but how long it lasts can vary greatly depending on its formulation. Some vaccines are good for life, while others need boosters over time. The first COVID-19 vaccines that are publicly available will likely be good but may improve over time in terms of how long they last and how many treatments are needed before a person is deemed immune for an extended period of time.