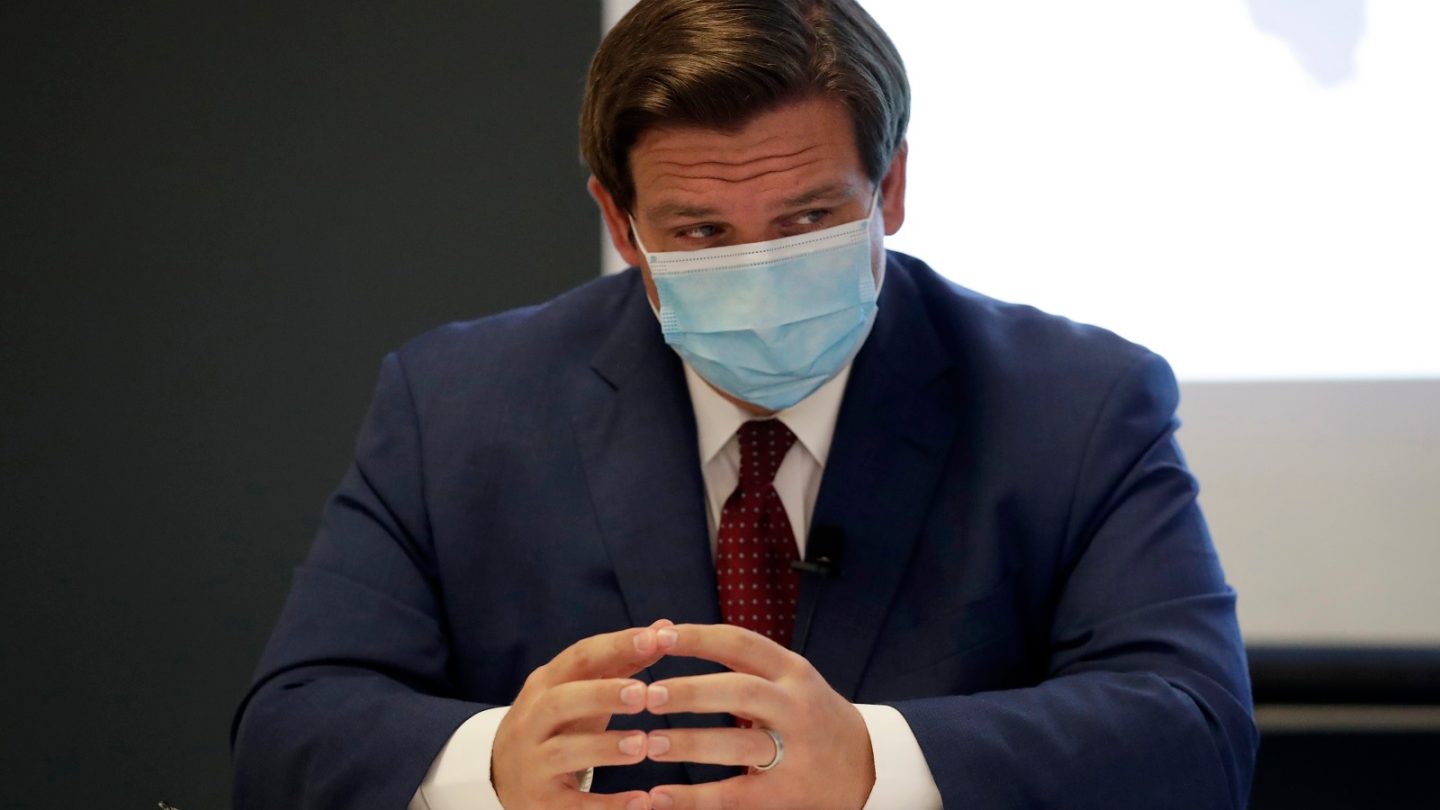 Late last week, we reported on a troubling trend taking place in Texas as hundreds of children and staff members at daycare centers across the state had tested positive for the novel coronavirus. It was the latest sign that the spread of the virus has gotten completely out of control in Texas, but now Florida appears to be attempting to one-up Texas with even more frightening news. According to Reuters, more than 50 hospitals in Florida are reporting that their intensive care units (ICUs) have hit capacity as of Tuesday, June 7th as the infection rate continues to spike.

Florida’s Agency for Health Care Administration published data on Tuesday which shows that 54 hospital ICUs are full in 25 of Florida’s 67 counties. 30 additional hospitals reported that their ICUs were at least 90% full. In all, just 17% of the 6,010 adult ICU beds in the state of Florida are empty, down from 20% over the weekend.

“Hospitals are safe and Floridians in need of treatment shouldn’t avoid seeking care,” Governor Ron DeSantis said on Twitter this Monday. According to Governor DeSantis, excess mortality that wasn’t associated with COVID-19 was on the rise in recent weeks because “people were fearful of going to the hospital and didn’t seek treatment for other life-threatening conditions,” and he is now urging everyone to go to the hospital if they feel it is necessary. That’s good advice, but even if hospitals are safe, they might not have an ICU bed for you when you arrive.

DeSantis also noted that the average age of infected individuals has dropped precipitously from the early days of the pandemic, which may explain why the state’s fatality rate has remained so low. On July 4th, Florida reported a record 11,458 cases, but just 18 deaths. Meanwhile, when New York reached its peak of over 12,000 cases in April, over 800 deaths were being reported on a daily basis. Younger patients are more likely to survive, based on the data we have so far, but the number of COVID-19 deaths per day in Florida has been steadily ticking up for weeks.

THINK LIKE AN EPIDEMIOLOGIST: why are COVID deaths *still* not going up 3 weeks after case counts started increasing? There are many possible explanations, but one I haven’t seen mentioned is the impact of widespread testing on *early detection*.

A #tweetorial on LEAD TIME BIAS.

Furthermore, because testing has ramped up so much over the past three months, cases are being detected earlier than they were in March or April. It can take up to two weeks to start exhibiting symptoms, and even longer before a trip to the hospital might seem like a necessary step. As a result, the death rate is going to lag behind the infection rate, but if ICUs continue to fill up, Florida could soon find itself in the same position New York struggled to work its way out of in April. As a result, some local officials have already started to roll back their reopening plans, including Miami-Dade County Mayor Carlos A. Giménez, who closed restaurants on Monday.