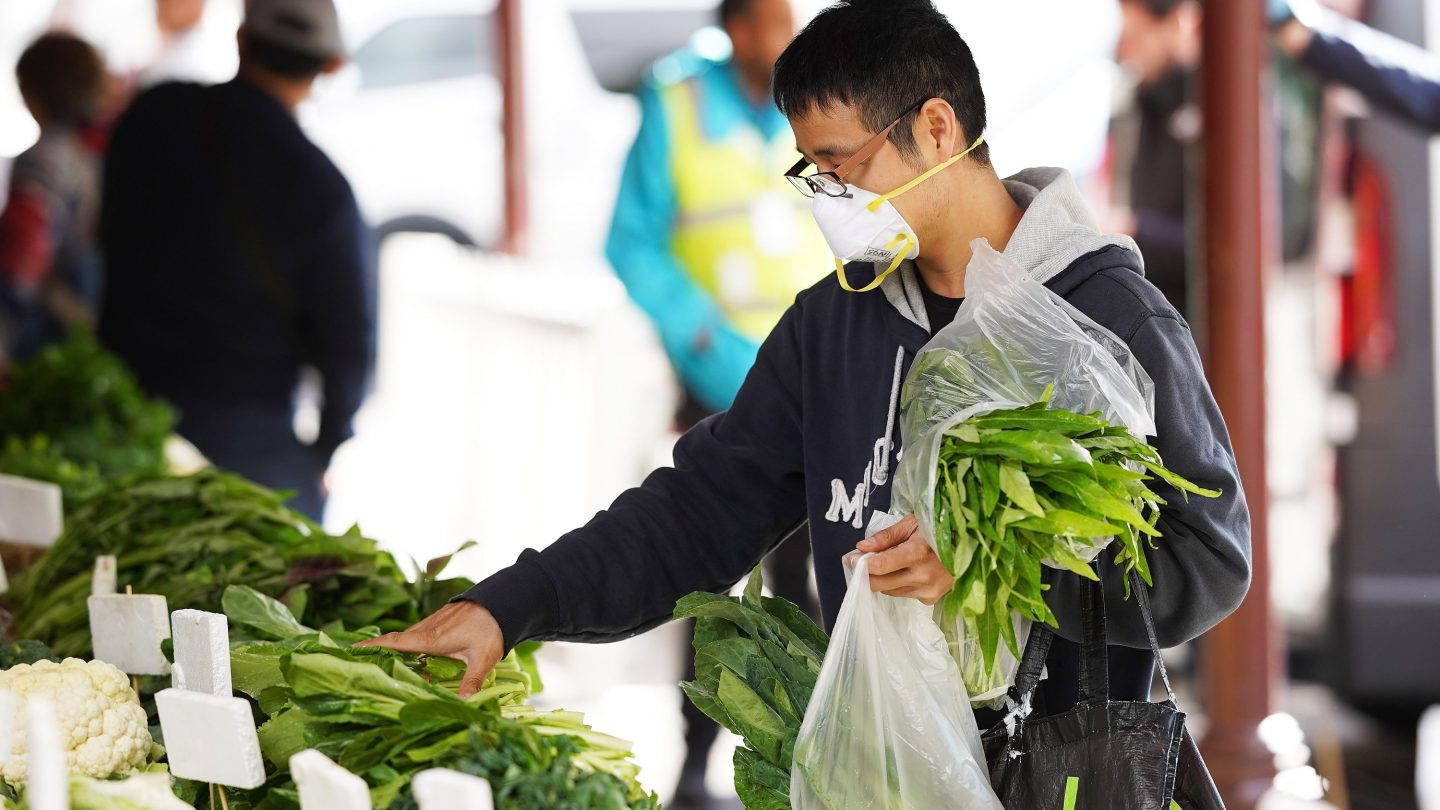 An increasing number of reports indicate that some novel coronavirus survivors can test positive again several days after being discharged from hospitals. Some of them have been showing mild symptoms in Korea, but authorities can’t explain what’s actually happening. We’ve seen such reports from China over the past few weeks, with patients having been isolated for a second time upon retesting positive.

It turns out that some people can carry the virus for months after being declared cured, according to a new report. Authorities are scrambling to understand whether a patient who keeps testing positive after recovery is infectious to others, and some are considering new discharge protocols as a result.

A new report from Reuters reveals additional details about such unusual COVID-19 cases in China.

A person in his 50s that Reuters was able to interview said he’d been diagnosed with COVID-19 in early February, and then was treated at two hospitals. He was then transferred to a quarantine center set up in a cluster of apartments in the industrial part of Wuhan. Two months after contracting the novel coronavirus, he still tested positive. The man had taken numerous CT scans and COVID-19 nucleic acid tests, some of which tested negative. He went to different hospitals and was worried that he had been reinfected. He had considered suicide, as the disease took a heavy toll on his mental state. He worried that his condition wouldn’t allow him to see his son again.

A different person says he stayed at three Wuhan hospitals where he had received treatment before being moved to the same flat center. He had taken 10 tests since the third week of February, and they kept coming back positive, although some also do come back negative on occasion. Patients at the center need to stay there for at least 28 days and are allowed to leave only once they obtain two negatives.

A growing number of cases continue to test positive without showing symptoms, the report notes. Patients who tested negative for the virus after recovering tested positive again, up to 70 days after the first infection. Some tested positive 50 to 60 days after having been cleared.

Patients in China are discharged after two consecutive negative tests. Some doctors want this requirement to be raised to three tests or more.

China says these patients aren’t infecting others, but they’re still isolated. China hasn’t been forthcoming about coronavirus statistics, and its figures have been disputed recently as they don’t seem to fit with what’s happening elsewhere. Unsurprisingly, China health officials have not published precise figures for patients who have tested positive after recovering, but there are dozens of such cases at the very least.

Some fear that COVID-19 reinfection may be the answer, but others dispute the notion. Medical professionals from China also told Reuters that the presence of antibodies in blood won’t guarantee recovery. Antibodies can coexist with the virus, and it’s actually what happens while you’re recovering. This detail is essential for the so-called immunity passports that some governments are considering. To be declared immune to COVID-19, you’d have to test positive for antibodies, but negative for the virus.

Others believe that a weaker immune response could explain why the virus reactivates. We’ve heard this hypothesis before, most recently from Korea. A Korean MERS patient with lymphoma had the infection for 116 days in 2015. The lymphoma eventually killed him.

Reuters cites recent Korean CDC disclosures that said 91 people tested positive again. Those figures were updated last week, however. As of Friday, Korea had 163 patients who retested positive, and at least 61 of them developed mild symptoms. The report adds that Korean officials found 1,000 people who had been testing positive for four weeks or more. In Italy, doctors had patients who tested positive for about a month. The current record is 49 days, according to a study from China.