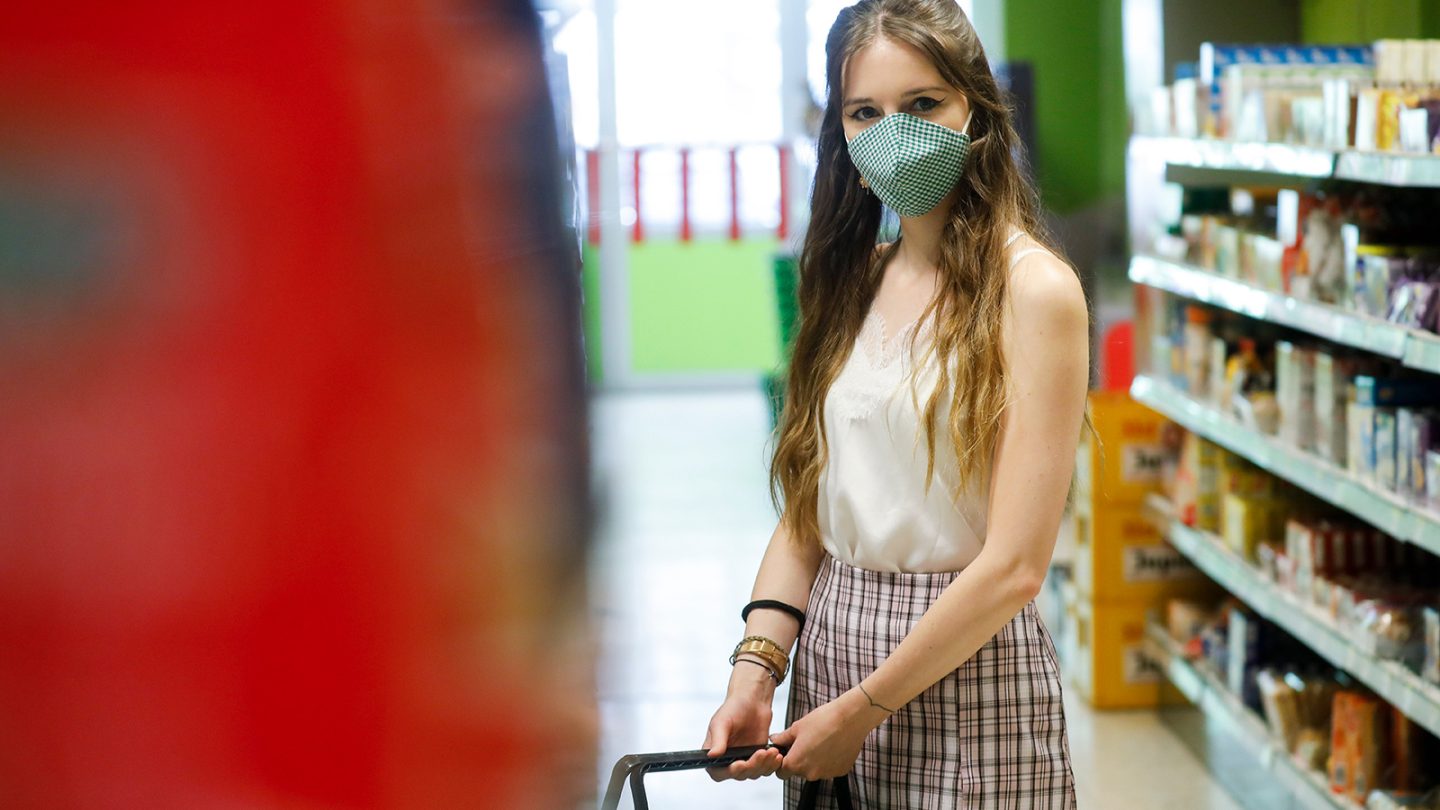 The novel coronavirus pandemic isn’t going away anytime soon, but the world doesn’t seem to have the patience to weather the storm any longer than it already has. We have effective therapies that can help COVID-19 patients, but we’re still waiting for the drugs that could treat and prevent infections. It’s not just vaccines that are in late-stage trials, but also monoclonal antibody drugs that could be even more useful than vaccines. These medications could provide both limited protection to infection and treat infected people, whereas vaccines will only work on healthy people.

But rather than respect the safety guidelines that can reduce the risk of transmission, people engage in risky behavior. As a result, we keep seeing new records being set every day in the United States, and we keep hearing about how a single person was responsible for infecting dozens. The same story pops up over and over. The players are different, but the story is the same. The latest one involves a private birthday celebration that five people attended. One was infected and, wouldn’t you know it, they passed COVID-19 to everyone else.

One infected person spread COVID-19 to members of three different parties attending a restaurant in China at the same time. They were seated at separate tables, which were spaced out inside an AC-ventilated room. An infected person participated at the same choir practice with dozens of others, infecting 52 out of 61 participants in less than three hours. In both cases, the people who spread the disease were asymptomatic at the time of the event.

An asymptomatic person who traveled back to China and was advised to isolate as a precautionary measure did not meet any of her neighbors. But one of them touched the same buttons in an elevator or breathed the same air, and 70 others were infected as a result.

A person that knew he was COVID-19 positive attended a party with friends thinking he wasn’t a danger to anyone. A man died, and 12 other people were infected.

This brings us to a story from The Seattle Times which details a similar transmission event.

Bill (77) and Serona Schey (74) from Tacoma were careful from the start of the pandemic. Both of them are high-risk, with Serona suffering from diabetes and asthma. But as states started reopening, the two hosted a birthday luncheon on June 23rd. Three other women were invited, including the birthday girl. They all sat around the living room table for about three hours, sharing a meal and talking. Bill was working in the basement, and he only came upstairs to load up a plate of food.

“Nobody had any reservations about it,” he told The Times. “Prior to this, we knew no one who was infected, from co-workers to neighbors to church and family.”

A day later, a woman in her 50s who attended the lunch called the others, telling them she was sick. Her COVID-19 diagnosis came back positive. A couple of days later, Serona got ill, and soon enough, everyone who was in the house tested positive for the virus. Three weeks later, Serona is still weak and far from her usual self. Bill’s case was milder, as he experienced loss of smell and taste and a cough.

They have no idea how the woman got infected, and they don’t think they’ve spread the disease to other people. The woman who was first to get sick may have picked up the virus during an airplane flight from the East Coast. But she’ll never know for sure. The moral of the story remains the same: Avoid other people as much as possible, especially when it comes to indoor settings. Wash your hands often, and wear a face mask.