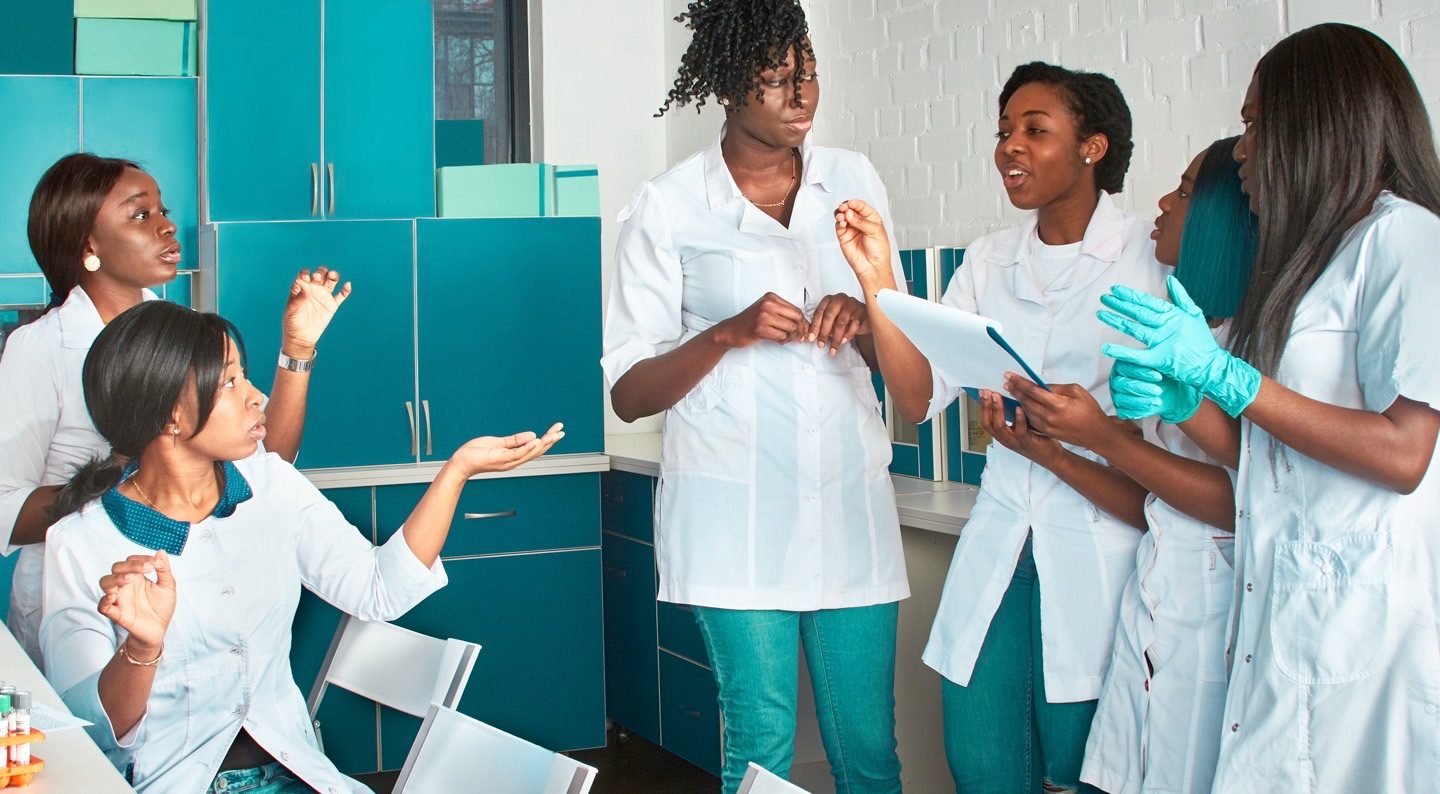 The novel coronavirus has infected more than 26.35 million people, with just four countries accounting for over 15 million cases. They are America, Brazil, India, and Russia — the same four that have been at the top for months. The US surprised the world when it rose to the top spot in multiple COVID-19 statistics, both for the total number of confirmed cases and the number of deaths. Since then, no other country has surpassed America.

But scientists who are studying the pandemic have also identified another surprise of the pandemic. Some expected the African continent to be affected most heavily by the virus, but that wasn’t the case. South Africa stands out when it comes to the number of total cases, with nearly 631,000 infections. But fewer than 15,000 people have died of COVID-19. These figures are puzzling scientists looking to understand how the virus behaves and how it can be beaten.

The hypothesis that poverty should have a significant impact on the spread of the virus doesn’t stand when it comes to the entire African continent. Developing countries like Brazil and India showed that the virus couldn’t be contained once it reached densely populated, but poor, neighborhoods.

Experts expected the same thing to happen in Africa, but it didn’t. If anything, Africa is doing better than any other continent, both when it comes to cases and casualties. As BBC News explains, even if those numbers are significantly underreported, Africa still has it much better than other continents right now.

“I thought we were heading towards a disaster, a complete meltdown,” Professor Shabir Madhi told BBC News. The nation’s top virologist echoed what others must have thought about the African coronavirus outbreak. But South Africa’s death rate is almost seven times lower than in the UK.

Salim Abdool Karim, the head of the country’s COVID-19 response team, told BBC that “most African countries don’t have a peak,” which is surprising. “I don’t understand why. I’m completely at sea,” he added.

He explained that factors like population density would be a critical factor that would favor the rapid spread of the illness inside the African continent. Crowding in poverty-stricken areas makes social distancing all but impossible, and that increases the risk of COVID-19 spreading.

One hypothesis that can explain the disparity between Africa and other continents concerns the overall age of the population. In general, the population of Africa is younger than in regions hardest-hit by COVID-19.

Another hypothesis will sound familiar to those who have been following coronavirus developments closely. Some researchers have shown that other human coronaviruses that cause common colds can elicit an immune response that could provide protection against COVID-19. South African researchers went to work on that idea, attempting to analyze five-year-old blood samples that were conserved from a flu vaccine trial in Soweto. The plan was to look for any evidence that would explain why the African continent is faring much better against the illness than others. Those samples were compromised by technical issues that put a stop to the research.

But the idea stands. The same crowded neighborhoods that would lead to the quick spread of other coronaviruses may have protected the population from SARS-CoV-2.

“It’s a hypothesis. Some level of pre-existing cross-protective immunity… might explain why the epidemic didn’t unfold [the way it did in other parts of the world],” Mahdi said. “The protection might be much more intense in highly populated areas, in African settings. It might explain why the majority [on the continent] have asymptomatic or mild infections.”

“I can’t think of anything else that would explain the numbers of completely asymptomatic people we’re seeing. The numbers are completely unbelievable,” he said.

But if that hypothesis is true, why have Brazil and India seen massive COVID-19 surges in the past few months? Karim warned that even considering the evolution of the pandemic on the continent so far, Africa isn’t out of the woods. “I’m not sure whether one day the epidemic is going to spread like crazy here,” he said.