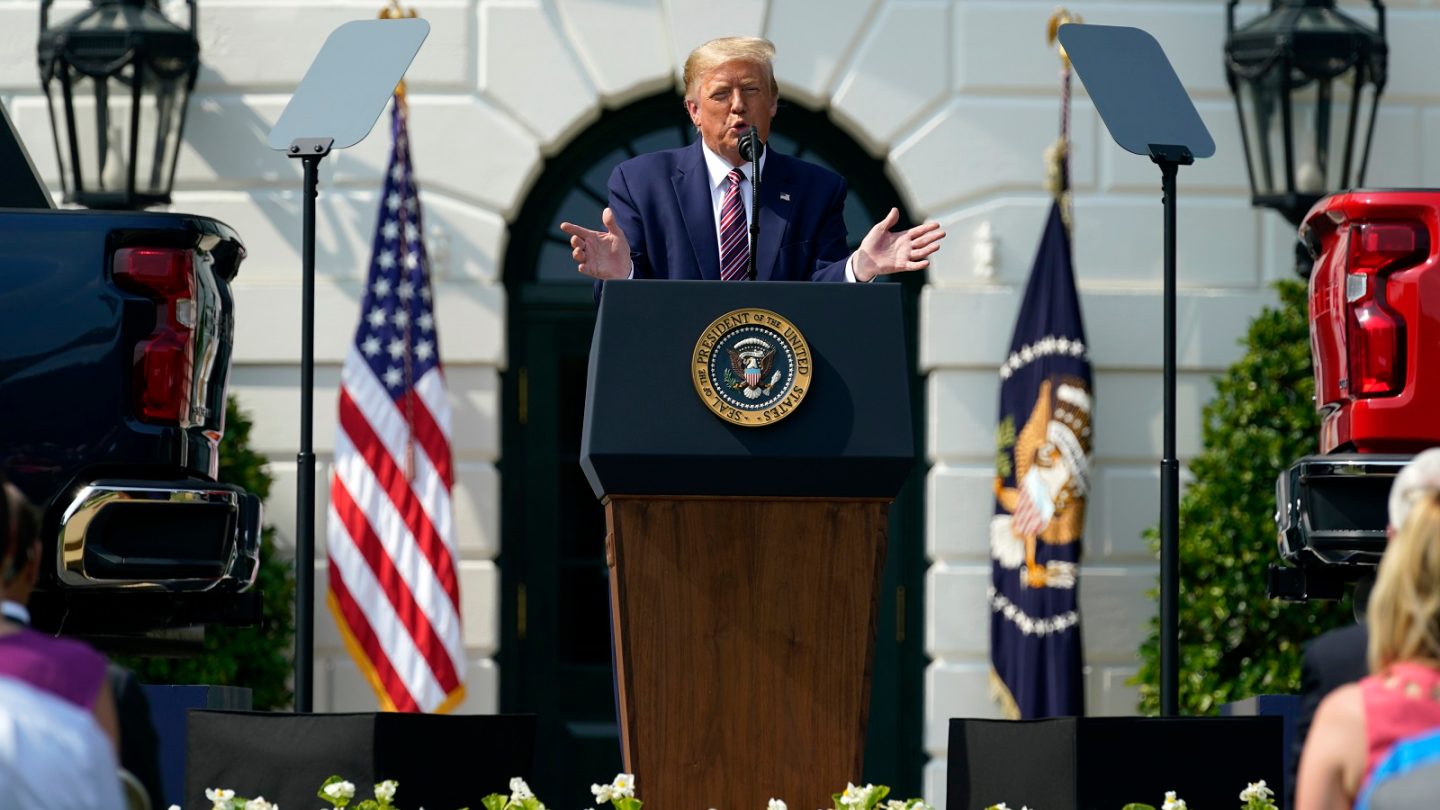 It’s impossible to overstate how disastrous America’s response to the novel coronavirus pandemic has been.

While other countries around the world are safely reopening their economies, the US is breaking records every week, and states are having to place new restrictions and pass new mandates to keep residents safe as the outbreak spirals out of control. According to the Johns Hopkins Coronavirus Resource Center, 77,255 new cases were reported in the US on Thursday alone, which breaks the previous record of 67,791 that we set earlier this week.

You don’t need to look any further than the hard data to see just how poorly the federal government has botched this health crisis, but in order to really drive the point home, Vanity Fair spoke to a number of former Barack Obama and Donald Trump officials who all agree that the current administration is failing to meet its responsibilities.

Juliette Kayyem, an Obama-era Department of Homeland Security official who helped combat the H1N1 pandemic, said that the situation we find ourselves in “is a direct result of a White House failing to take ownership of [its] role as the lead in a national disaster.” A former Trump official says that when experts visit the White House to offer guidance based on their field, the advice “does not seem to be well received at the highest levels of this administration.” Jeremy Konyndyk, head of USAID’s Office of U.S. Foreign Disaster Assistance while Obama was president, was much more blunt: “We need them to fucking do something,” he said of the White House.

But the most worrisome quotes come from an unnamed ex-Trump official who believes that even once a vaccine is available to the public, the current administration is ill-equipped to get the vaccine to everyone in the US as quickly as possible, acquire the necessary supplies to conduct a vaccination campaign, or even convince cautious and poorly-informed Americans that taking a vaccine is the right thing to do.

“A responsible administration would recognize that inventing or even mass-producing the vaccine is only getting you halfway there,” the official explained. “You’ve got to get that vaccine into people somehow. And that requires supplies, logistics, messaging, and really working across all levers of government at all levels to push this out.”

“My chief concern is that at some point a vaccine is going to be available and we are going to have to undertake a mass vaccination campaign like this country has never seen,” the ex-official added. “And the combined forces of anti-vaccination movements, anti-government movements, Russia, China, altogether are going to pose a misinformation and disinformation risk that will make the 2016 election look like a walk in the park.”