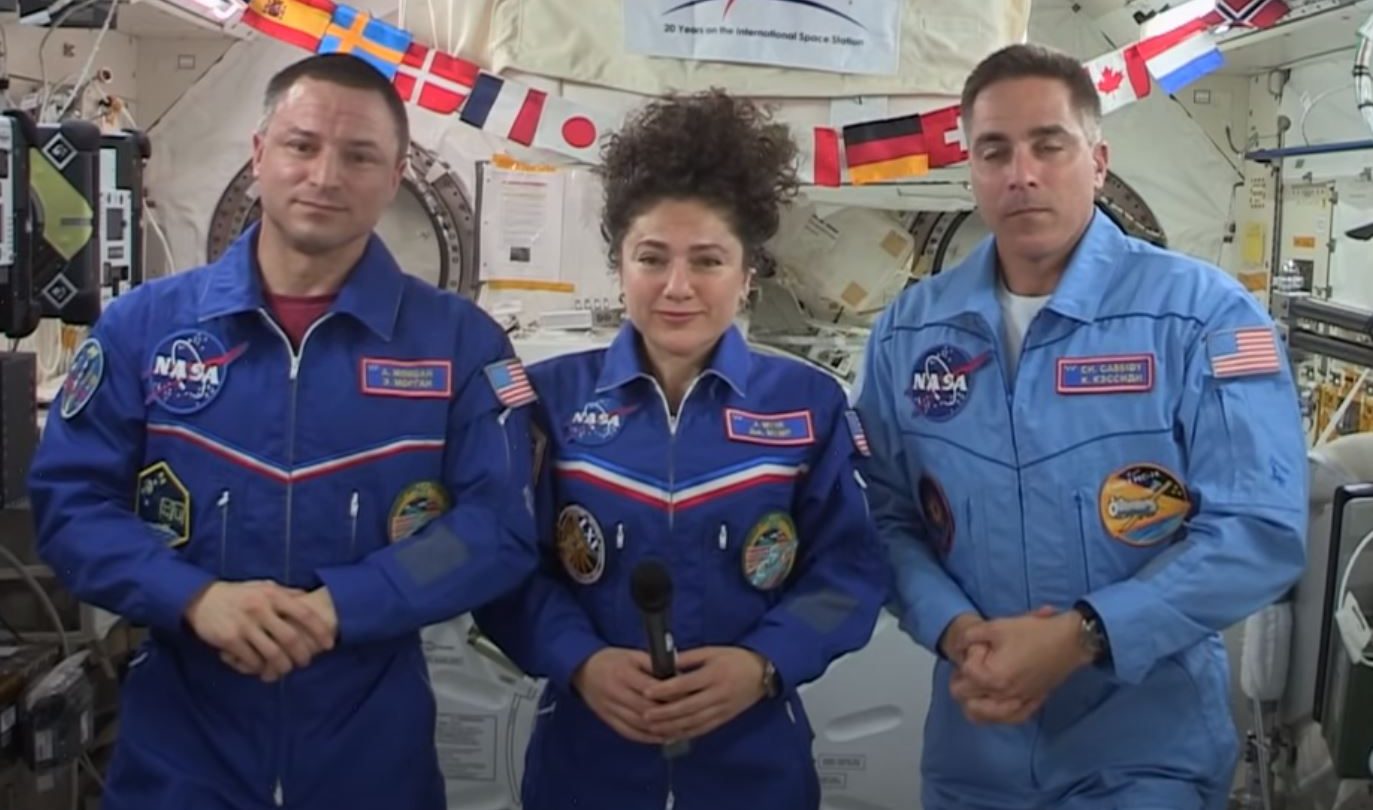 For astronauts living aboard the International Space Station, the coronavirus pandemic is like a wild horror movie playing out below their feet. They can rest easy knowing that the virus isn’t present aboard the space station, but being so far removed from family and friends could take its toll on anyone, especially when a global health crisis is unfolding.

For NASA’s Jessica Meir, who will be returning to Earth this week after originally arriving on the ISS way back in September of last year, the adjustment will be unlike anything NASA astronauts have experienced before. She’ll be returning to a country in the midst of an unprecedented lockdown, with social distancing guidelines dramatically altering daily life.

“It’s quite surreal for us to see this situation unfolding on the planet below,” Meir said during a recent remote press conference aboard the space station. “We can tell you that the Earth still looks just as stunning as always from up here, so it’s difficult to believe all the changes that have taken place.”

Indeed, having astronauts return to Earth right now will be unlike it has been in the past. Rather than celebrating the end of a successful mission to space, the scientists will have to accept congratulations over the phone or via video chat. For Meir, there’s one simple thing she said she’s going to miss more than anything, upon returning to solid ground: hugs.

“I think for me it’ll still be nice to go back and to see some familiar places and some familiar faces,” Meir says. “It certainly will be very difficult to not be able to give hugs to my family and friends. That’s something, after being up here for seven months, and being the type of person that I am, it will be difficult for me to do that, but I know that’ll be part of the game for a while.”

It’s wild to think about, but the astronauts aboard the space station right now have more freedom of interaction with one another than we do here on Earth. They’re cut off from the rest of us, but their little space station family can still be in close quarters without worrying about spreading a potentially deadly disease.

“I think that I will actually feel more isolated on the Earth than I did up here because that’s just part of our expected routine up here, and we’re so busy with so many other amazing pursuits and we have this incredible vantage point of the Earth below that we don’t really feel as much of that isolation.”