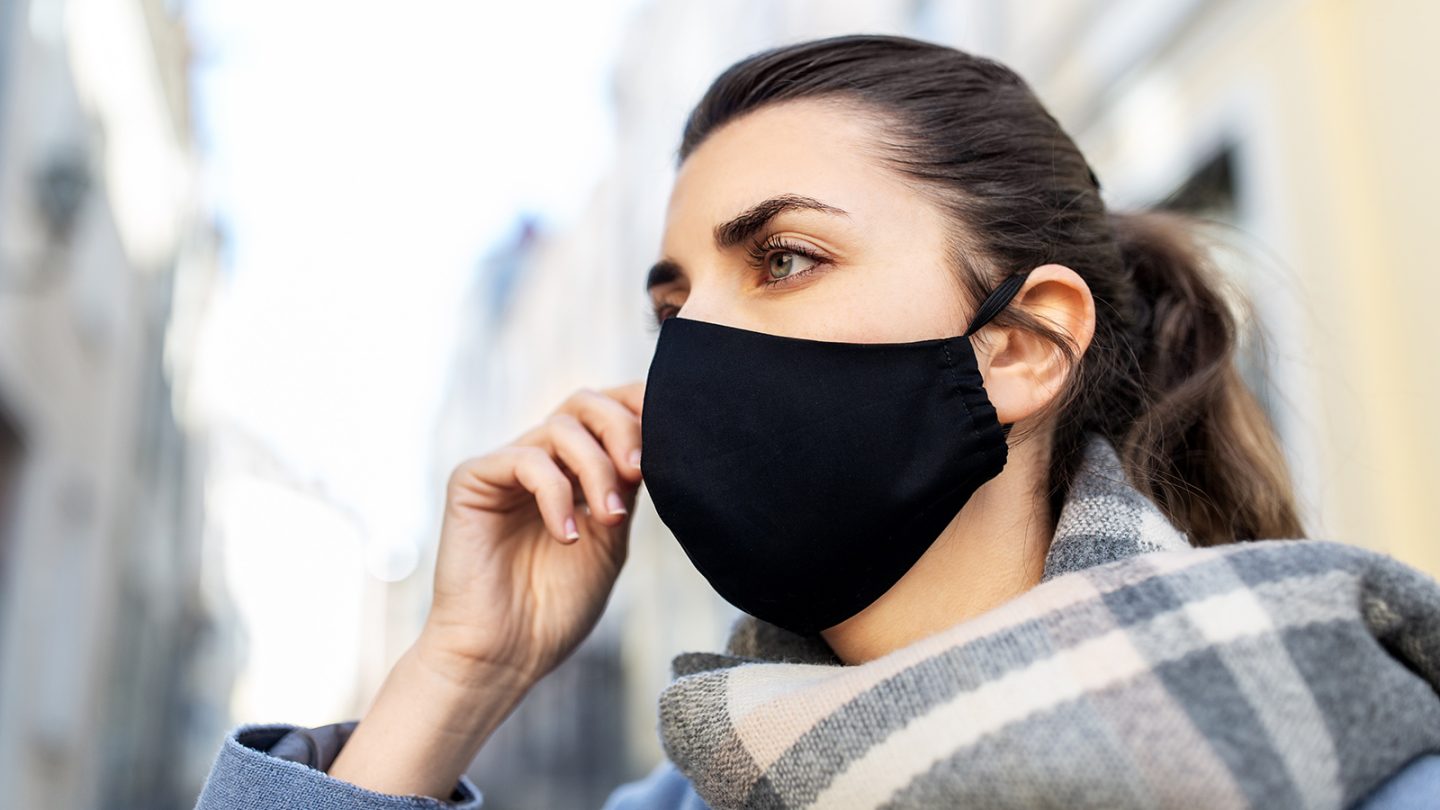 The coronavirus pandemic took another turn for the worst in late 2020 when the UK and South Africa confirmed the existence of two mutated SARS-CoV-2 versions that were driving local infections. These are the B.1.1.7 and B.1.351 strains that we’ve all read so much about. Both include several mutations, including one that impacts the spike protein the virus uses to infect human cells. The spike is also the viral region that the immune system targets, whether it’s a direct response to the infection or from antibody drugs, convalescent plasma transfusion, and vaccines. Pfizer and BioNTech have already tested that spike mutation against their vaccine and found that the antibodies are still effective. They concluded in their early study that the vaccine will still work against both new strains. Separately, Japanese officials detected a new coronavirus mutation in early January that came into the country from Brazil. The strain also featured several genetic changes, including one in common with the British and African strains.

A few days ago, the CDC said there’s no evidence that an American super-strain exists, contradicting a memo the White House coronavirus task force had sent to state health officials just days earlier. But it now turns out the US might have its own mutation that’s driving the current spread in some regions. Dr. Anthony Fauci also seems to agree there’s a chance that a US-specific variant of the virus might be spreading in communities.

The White House task force said in a document that CNBC obtained that a new coronavirus variant evolved in the UK:

“This acceleration suggests there may be a USA variant that has evolved here, in addition to the UK variant that is already spreading in our communities and may be 50% more transmissible,” the report said. “Aggressive mitigation must be used to match a more aggressive virus; without uniform implementation of effective face masking (two or three-ply and well-fitting) and strict social distancing, epidemics could quickly worsen as these variants spread and become predominant.”

The CDC corrected that statement, saying there’s no evidence to prove it. The agency did allow for a “strong possibility” that a US mutation might develop simultaneously with international ones. Dr. Fauci told The Washington Post on Monday that “it could be a possibility that we have our own mutant that’s being more easily transmissible.”

“We don’t know. We’re looking for it,” the health expert added. “If you look at the slope of our curve, which is very steep, it looks a bit like the curve in the UK.”

An ABC News report on Wednesday detailed some of the early findings from OSU Wexner Medical Center and College of Medicine researchers in Ohio. The scientists found not one but two separate mutations that evolved in the US.

“So, basically, these are two separate findings that were both derived from genome sequencing of nasal swabs from positive patients,” Dr. Dan Jones, vice-chair of the division of molecular pathology, told ABC.

The first strain was found in just one patient in Ohio. The mutation is identical to the UK variant, but they have concluded the strain did not come from the UK or South Africa. “This UK version didn’t transmit over a plane or a boat but actually was a spontaneous or natural mutation on a US strain that likely happened here in the United States over the course of the last 6-8 weeks,” Peter Mohle, a co-author of the study, said.

It’s the second strain they discovered that’s apparently more infectious. This new mutation became the “dominant virus” in Columbus during a three-week period in late December and early January. The mutation features three separate gene changes that have never been seen before in combination on a single SARS-CoV-2 strain.

“This new Columbus strain has the same genetic backbone as earlier cases we’ve studied, but these three mutations represent a significant evolution,” Jones told ABC. “We know this shift didn’t come from the U.K. or South African branches of the virus.”

The researchers will continue to study the mutation to determine its impact on vaccines and whether the genetic changes might lead to more severe COVID-19 cases.