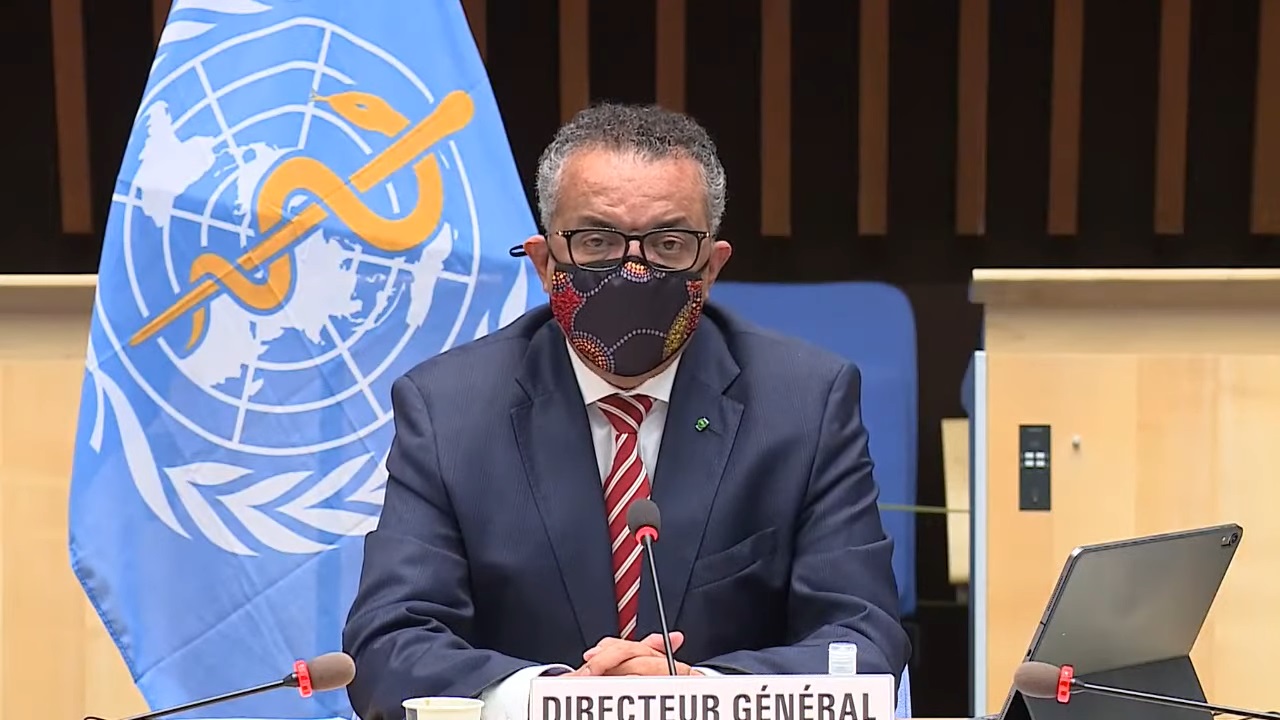 In what marks one of the most stunning milestones of the pandemic to date, the World Health Organization said in a speech Monday that 1 in every 10 people on the planet has likely been infected with the novel coronavirus. The world population is estimated to be 7.8 billion inhabitants, which suggests that up to 780 million people have had COVID-19. If accurate, that is a staggering statistic, but also shows just how many people are still at risk.

“Our current best estimates tell us about 10% of the global population may have been infected by this virus,” said the organization’s top emergency expert, Mike Ryan. “It varies depending on country, it varies from urban to rural, it varies depending on groups. But what it does mean is that the vast majority of the world remains at risk.” He added: “We are now heading into a difficult period. The disease continues to spread.”

As Reuters explains, Ryan’s remarks came during an Executive Board Special Session on Monday, during which the US repeated the familiar refrain that China’s “failure” to provide timely and accurate information was to blame for the extent of the outbreak. In rebuttal, Zhang Yang of China’s National Health Commission said that “China has always been transparent and responsible to fulfil our international obligations.”

For months, health experts have warned that another wave is all but guaranteed as the weather cools off and people start congregating indoors once again. Based on figures from the CDC, the daily case count in the US was trending down throughout August, but plateaued halfway through September and has been on the rise ever since, with the seven-day moving average sitting at just under 43,000 cases as of October 3rd.

Meanwhile, countries that responded more swiftly and effectively to the first wave are seeing their numbers spike as well. For example, European countries such as Germany and the UK are seeing the case count climb steadily, while India recently surpassed 100,000 deaths, putting it right behind the US and Brazil.

As if US citizens needed any more evidence that this virus is both dangerous and incredibly pervasive, the President of the United States tested positive for COVID-19 last week, alongside members of his staff and multiple Republican senators. President Trump’s condition was worrisome enough that he was whisked away to Walter Reed National Military Medical Center via helicopter on Friday afternoon, where he is still recovering at the time of writing.