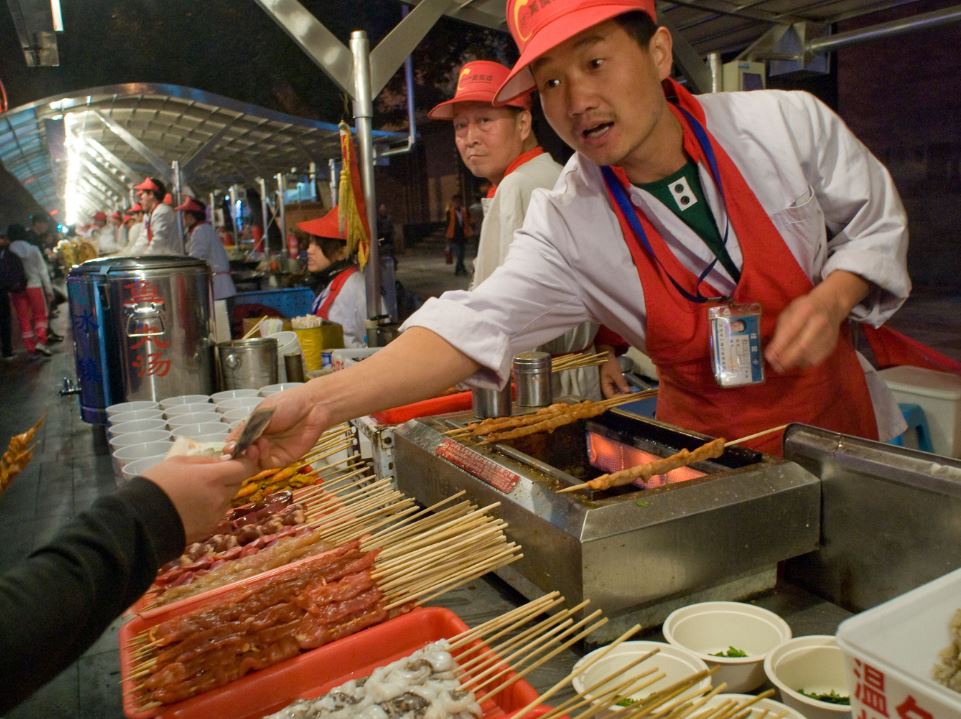 The saga of the mysterious new virus strain that popped up in China several weeks ago just received a slightly troubling new chapter. The virus, which produces pneumonia-like symptoms and has claimed at least three lives while infecting over 200, is now believed to be spreading from person to person.

As CBS News reports, this new development was confirmed by health officials in China and it comes as other countries are increasingly on the lookout for travelers from China who may be infected. Staff from the CDC have been deployed to airports around the United States to monitor the situation and screen passengers arriving from areas of China where the virus is known to be spreading.

In the early days of the still small-scale outbreak, one of the silver linings was the fact that it seemed the virus had only been transmitted from its source in a seafood market in Wuhan, China, to workers and customers there. As health officials quarantined friends and family of those infected, it appeared as tho no human-to-human transmission had happened.

That has now changed, and experts believe the virus has indeed made the jump between people, suggesting that even greater care should be taken with this increasingly worrisome virus.

The World Health Organization has issued recommendations on how to best protect yourself from the virus. The tips are fairly straightforward, including washing your hands often, avoiding contact with anyone who exhibits flu-like symptoms and steering clear of livestock and wild animals. This is especially true in regions where the virus has been detected, which means it’s mostly directed at residents of Wuhan.

The good news is that the virus is already being studied by scientists around the world, and there’s even a possible vaccine already in the works. Let’s hope that won’t be needed on a wide scale.