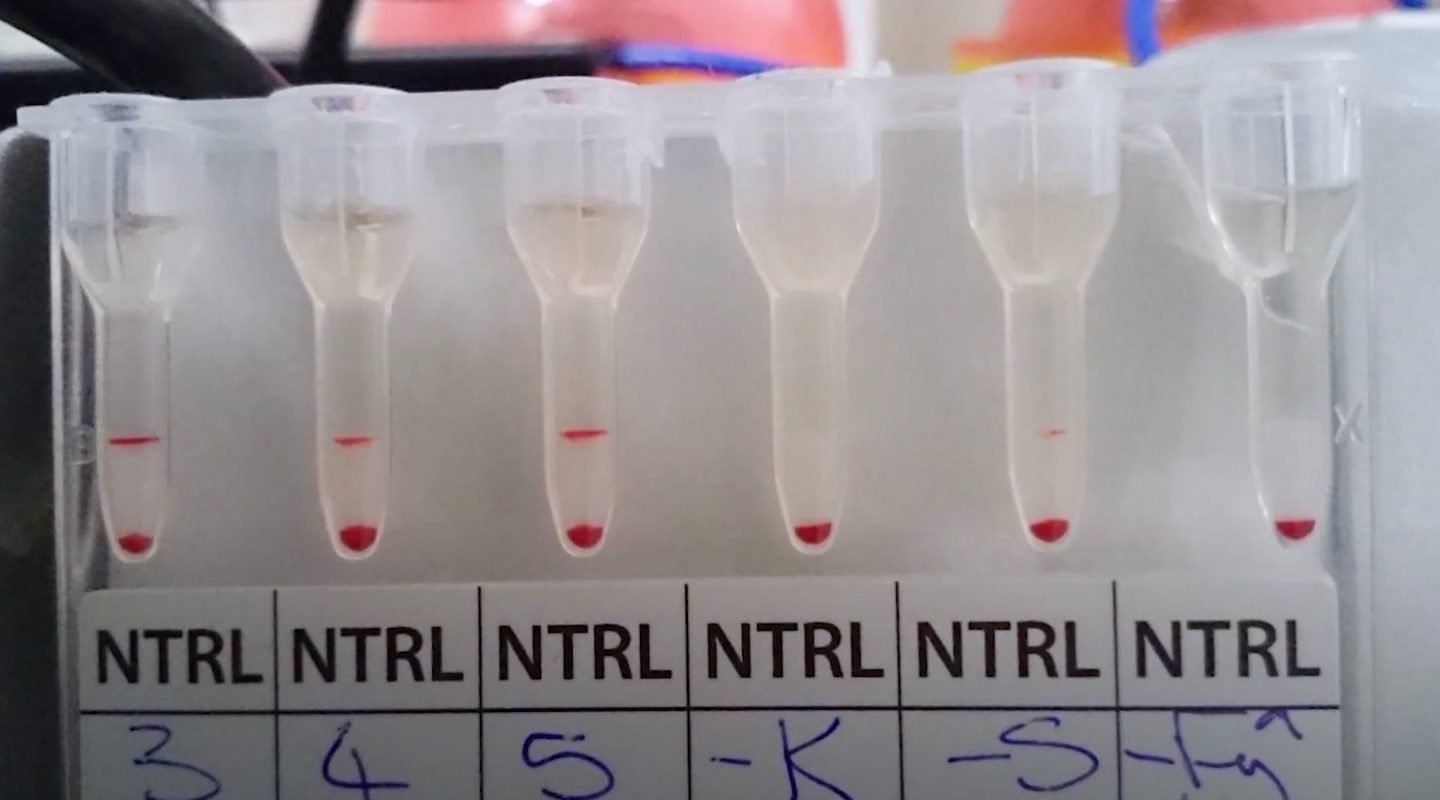 Testing for the novel coronavirus continues to remain a problem, although it’s not as bad as it was in the first few months of the pandemic. Testing rates have gone up significantly, but even more tests are needed to find the most dangerous type of COVID-19 patient: the asymptomatic spreader. Some politicians — Trump, in particular — think that the increase in testing is what’s causing the surge. But that’s obviously ridiculous. Without sustained community spread, the percentage of positive results would be very low as the volume of testing increases.

As if all of that isn’t enough, recent reports have shown that some labs are already overwhelmed and results may take as long as a week to arrive. That’s way too long. Researchers from Australia developed a new blood test that can offer a positive or negative COVID-19 diagnosis in as little as 20 minutes. The test can also be used in a variety of situations. It can detect people who have just been infected as well as people who already beat COVID-19. Crucially, it can also be used in coronavirus vaccine and other drug trials to determine whether or not the drugs work.

The blood test is described as “world-first research” by Monash University, which led the study. As you may already suspect, the fact that it involves blood means we’re looking at an antibody test, which means the test does have some shortcomings. For example, it won’t detect an active COVID-19 infection until antibodies start circulating in the bloodstream, which can take a few days. Also, it might not work on patients who survived COVID-19 several months ago, as recent research says that antibodies can start disappearing two to three months after recovery.

But a fast antibody test can offer a response in just 20 minutes, so it can be used to ramp up antibody testing in communities experiencing surges of cases. It could also be done to aid with contact tracing and vaccine distribution.

The Australian scientists created an agglutination assay, which is a test that determines the presence and amount of a substance in the blood. In this case, it’s antibodies. The researchers say the simple lab setup would allow doctors to test up to 200 blood samples an hour, with hospitals that run high-grade diagnostic machines being capable of running 700 blood samples per hour.

The scientists mixed reagent red blood cells (RRBCs) with short peptides from pieces of the coronavirus’s spike protein and with serum or plasma that contains antibodies. If the patient had developed antibodies, these would bind to the fragments of the virus, and the aggregation of red blood cells would be visible to the naked eye. In negative responses, no such chemical reaction would be observed.

“We found that by producing bioconjugates of anti-D-IgG and peptides from SARS-CoV-2 spike protein, and immobilizing these to RRBCs, selective agglutination in gel cards was observed in the plasma collected from patients recently infected with SARS-CoV-2 in comparison to healthy plasma and negative controls,” BioPRIA director, Professor Gil Garnier said. “Importantly, negative control reactions involving either SARS-CoV-2-negative samples, or RRBCs and SARS-CoV-2-positive samples without bioconjugates, all revealed no agglutination behavior.”

That’s a crucial detail about the test, considering the world has been dealing with a significant coronavirus antibody testing problem. The lack of certification for such products lead to an abundance of antibody tests, but several assays gave false results.

The video below shows the team that worked on the new testing technology, while the full study detailing the novel antibody test is available at this link.