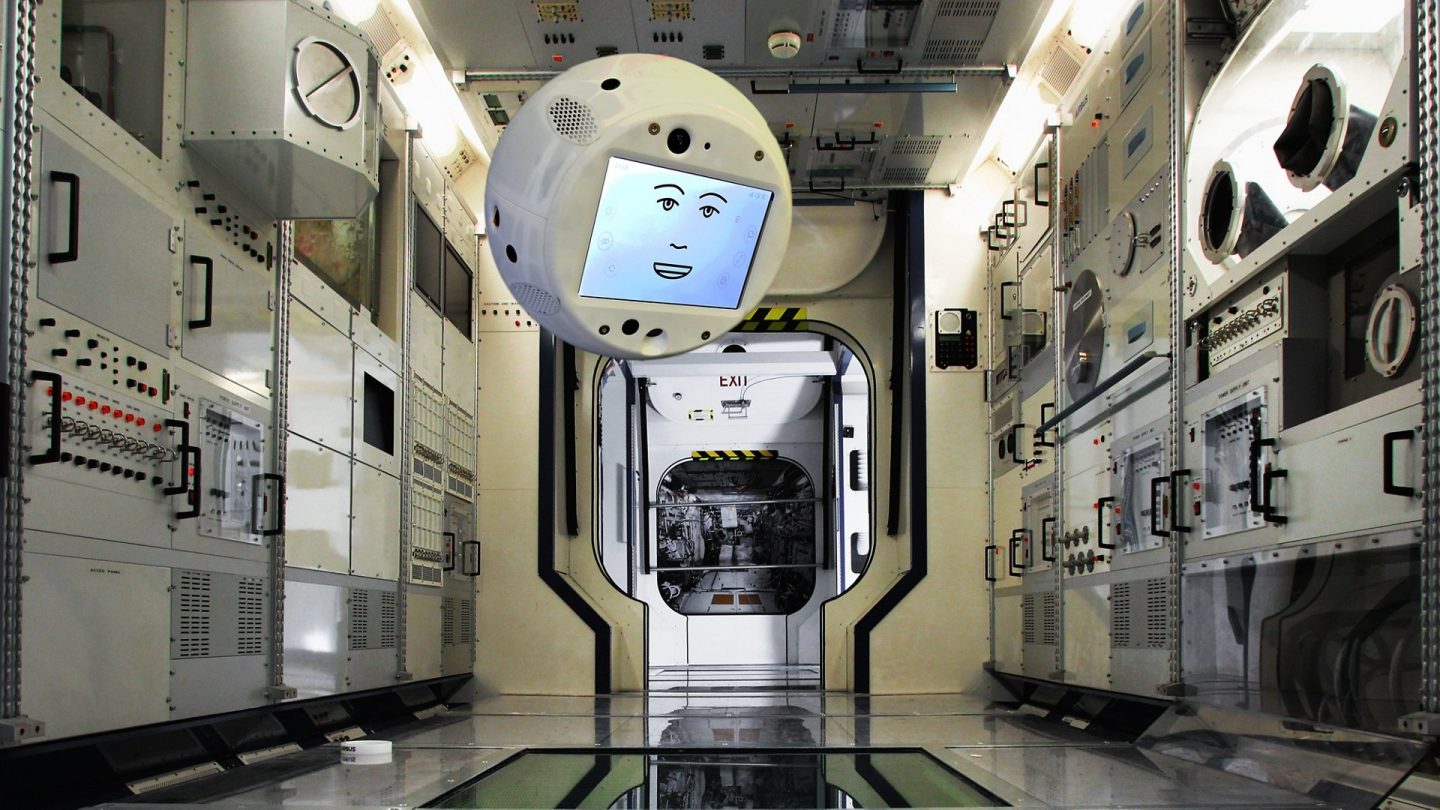 SpaceX was finally able to launch its Dragon cargo spacecraft to the International Space Station this week after the initial launch was scrubbed due to poor weather conditions. The spacecraft is carrying a whole bunch of neat stuff to the ISS, including an upgraded version of an AI-powered floating robot that lost its cool when interacting with its astronaut handler.

Roughly a year ago, the CIMON robot was being tested for its ability to act as a robotic assistant for the scientists aboard the space station. It’s designed to provide information about crucial tasks, provide reminders, and offer helpful tips. Unfortunately, the first iteration of the bot that was tested in space had some emotional demons.

ESA published a video showcasing the robot doing its thing on the space station in December of last year. Things seemed to be going well, but the robot spontaneously started acting, well, bizarre. It seemed to get its “feelings” hurt, then interrogated its handler, Alexander Gerst. It accused Gerst of being “mean” and then demanded to know whether Gerst liked it or not. It was incredibly odd.

As Reuters reports, this upgraded version is also equipped with “emotion-sensing” features. Whether it’ll be as moody as the first CIMON bot remains to be seen.

“The overall goal is to really create a true companion,” lead architect of CIMON 2 told Reuters. “The relationship between an astronaut and CIMON is really important. It’s trying to understand if the astronaut is sad, is he angry, joyful and so on.”

AI has the potential to be a huge ally for astronauts on the space station as well as space travelers participating in future missions to other worlds. Eventually, groups like ESA and NASA believe that AI will be capable of running the show, so to speak, and maintaining various spacecraft systems while allowing human scientists more time to focus on science.