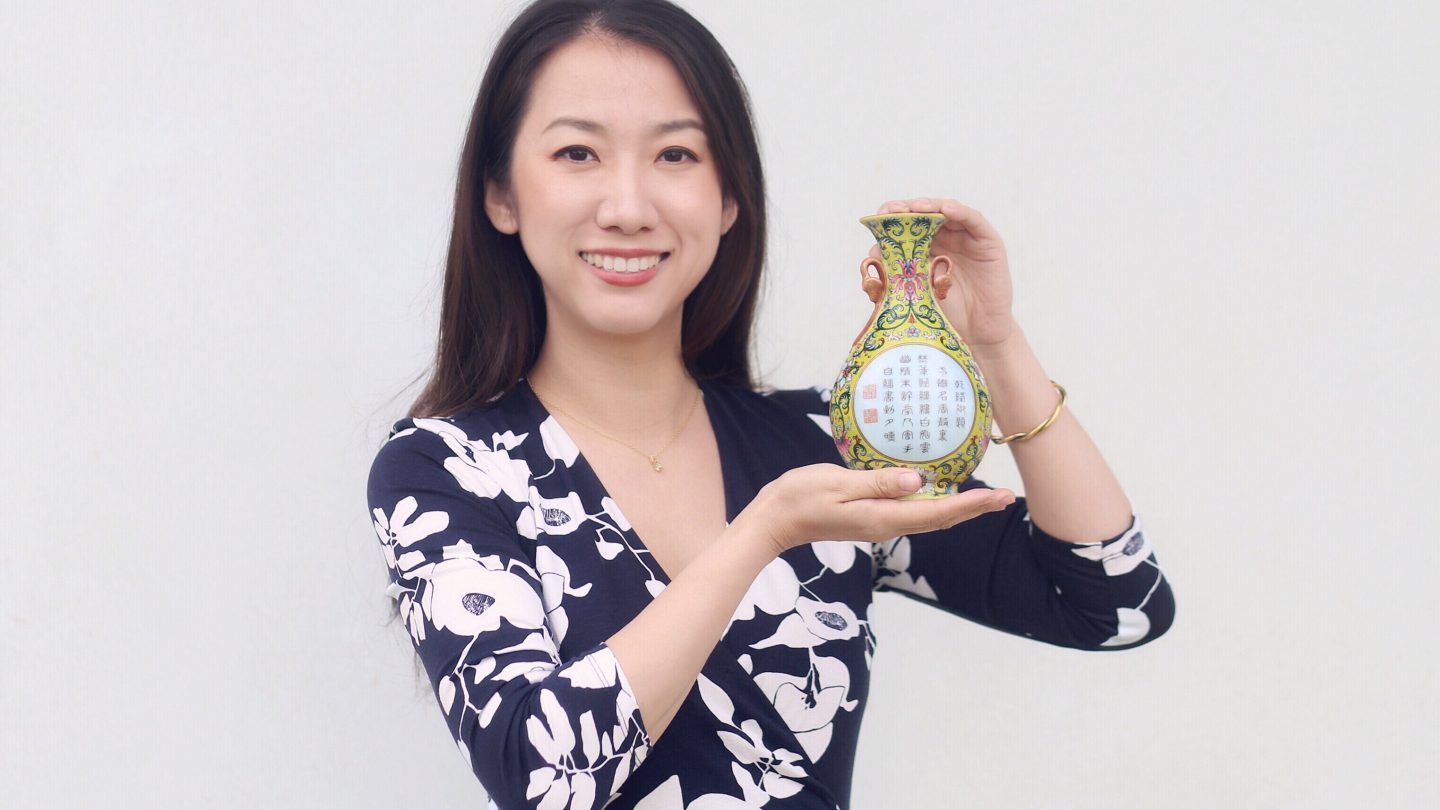 Taking a trip to your local thrift shop probably isn’t going to yield any remarkable discoveries. You’ll probably find a few broken printers, an incomplete set of silverware or two, and lots of clothing that smells vaguely like mothballs. So, when a bargain hunter in Hertfordshire, England, listed a small vase purchased at a local thrift shop on eBay, they couldn’t possibly have expected their £1 investment to turn into £80,000.

The vase, which stands a mere eight inches tall, was picked up for next to nothing, but it got a lot of attention once it appeared on eBay. Art collectors flocked to the listing, prompting the unnamed owner to withdraw it from bidding and have it appraised. Now, it’ll appear in a fine art auction where it is expected to make its seller very, very happy.

The vase is in incredible condition considering its age, and it was originally made for an 18th-century Chinese emperor who reigned between 1735 and 1796. Now, centuries later, it somehow found its way to the shelves of a charity shop.

This Qianlong famille rose wall vase was bought from a charity shop for just £1, however it is expected to make over £50,000 in our November Asian Art Auction! But why is it so special? Read the full story – https://t.co/w8fPa1puQq #chinese #qianlong #charityshop pic.twitter.com/o83x4OZW3L

High-end auction house Sworders will now handle the selling of the piece, and it is expected to fetch a minimum of £50,000 and perhaps as much as £80,000 when it goes up for sale on November 8th.

The item description from Sworders reads as follows:

The 8in (19cm) high pear-shaped wall pocket with ruyi handles and a yellow ‘sgraffito’ ground is inscribed with a poem praising incense alongside a yuti mark and two iron-red seal marks reading Qianlong chen han (‘the Qianlong Emperor’s own mark’) and Weijing weiyi (be precise, be undivided).

It’s a major win for the lucky owner, and it will surely make a lovely addition to someone’s fancy art collection. You probably won’t have the same luck, but maybe it’s worth a trip to a nearby thrift shop just to be sure.