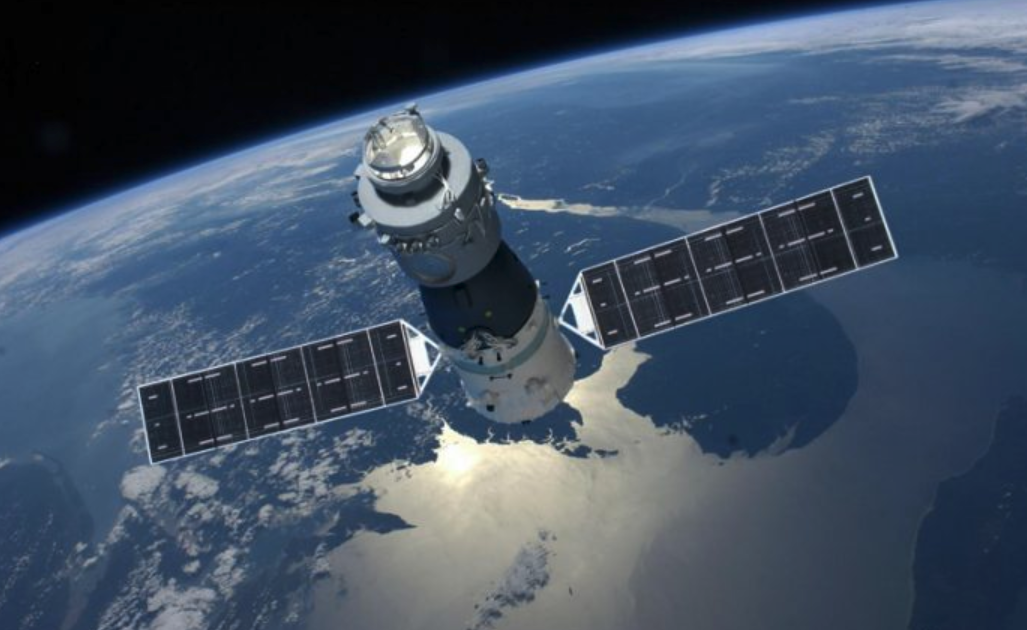 Remember back in April when China’s Tiangong-1 space station unceremoniously fell out of the sky, burned up in the atmosphere and rained a bit of debris down on our lovely planet? It was a scary time, and nobody really knew where the leftovers from the hulking satellite might end up. Thankfully it landed in the ocean, allowing everyone to breathe a sigh of relief, but now China has announced that we’re in for a repeat.

China’s space agency just announced that the Tiangong-2 space lab will also be crashing back down to Earth, only this time the country has a better handle on its fateful descent.

“Tiangong-2 has fulfilled its mission during the two-year time, and all the loads are now in good condition,” Lin Xiqiang, deputy director of the China Manned Space Engineering Office, explained in a statement to Chinese state media. “It will be in orbit until July 2019, and then will be controlled to deorbit.”

The key word here is “controlled.”

When Tiangong-1 fell from orbit it did so with absolutely no input from its handlers back on Earth. Chinese scientists had totally lost contact with the spacecraft two full years before it fell and it was at the mercy of gravity as it swung around the planet and eventually penetrated the atmosphere. This time around, Tiangong-2 is actually under control and its engineers can decide when and where it eventually deorbits.

The Tiangong-2 space station was launched fairly recently in 2016. China says that it has exhausted its usefulness and that’s the reason for scuttling the spacecraft. China state media reports that the station performed a total of 14 “projects” for the space agency during its brief tenure. When it comes time to deorbit Tiangong-2, engineers will likely pick a remote area of the Pacific Ocean over which to bring it down.